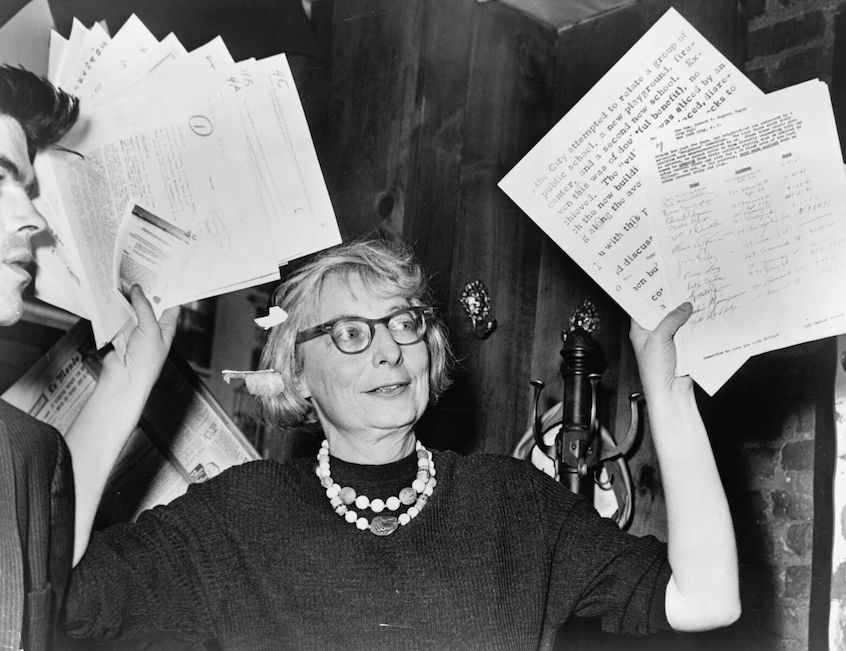 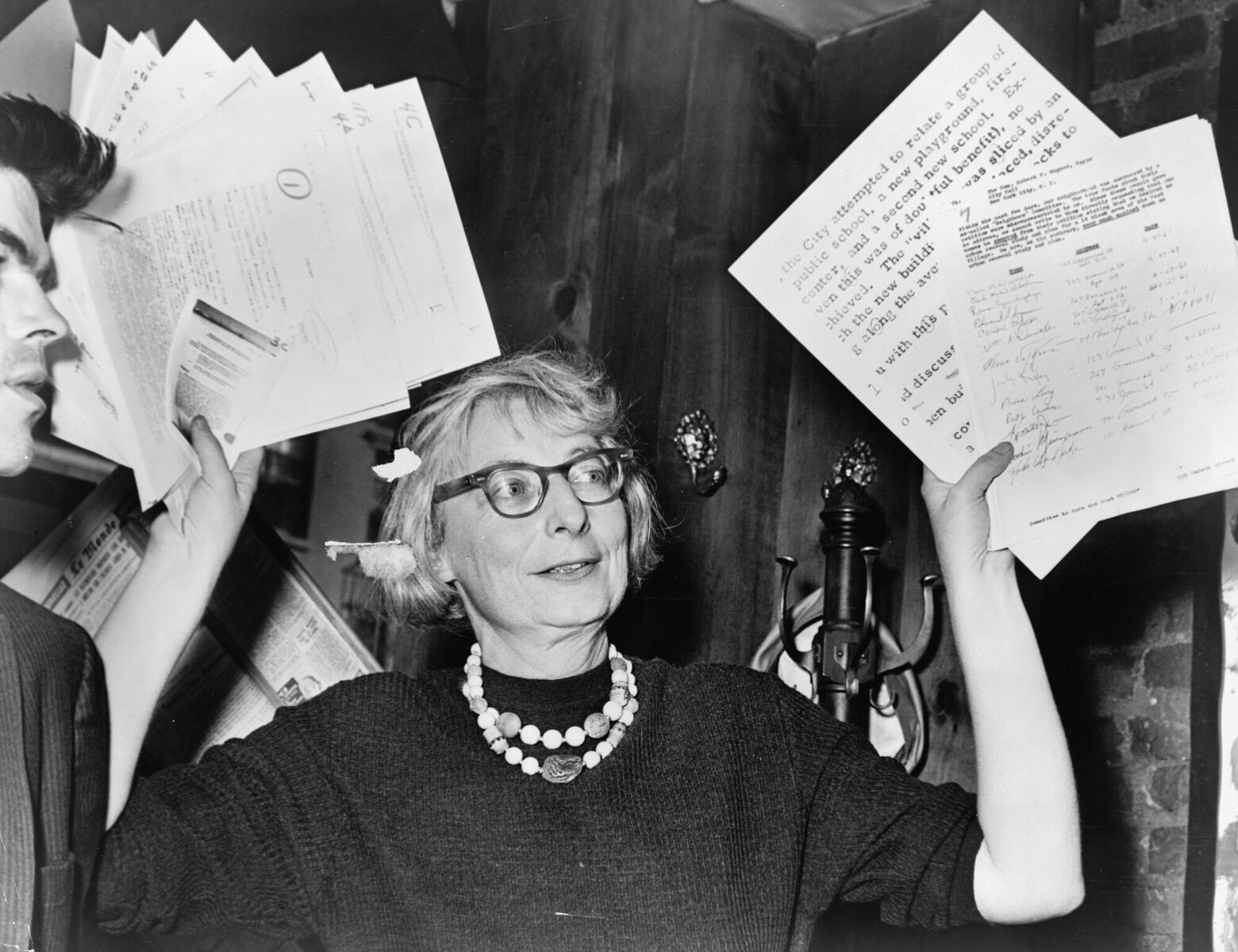 DOC NYC announced it will open its seventh annual edition with the U.S. premiere of Citizen Jane: Battle for the City, directed by Matt Tyrnauer (Valentino: The Last Emperor) on Thursday, November 10 at the SVA Theatre. The film documents the historic conflict in the 1960s between the writer and activist Jane Jacobs and the legendary power broker/urban-renewal tsar Robert Moses over plans to tear down much of New York City and replace it with highways and austere housing projects. (The film is co-produced by High Line co-founder Robert Hammond.)

Tickets go on sale in Mid-October.