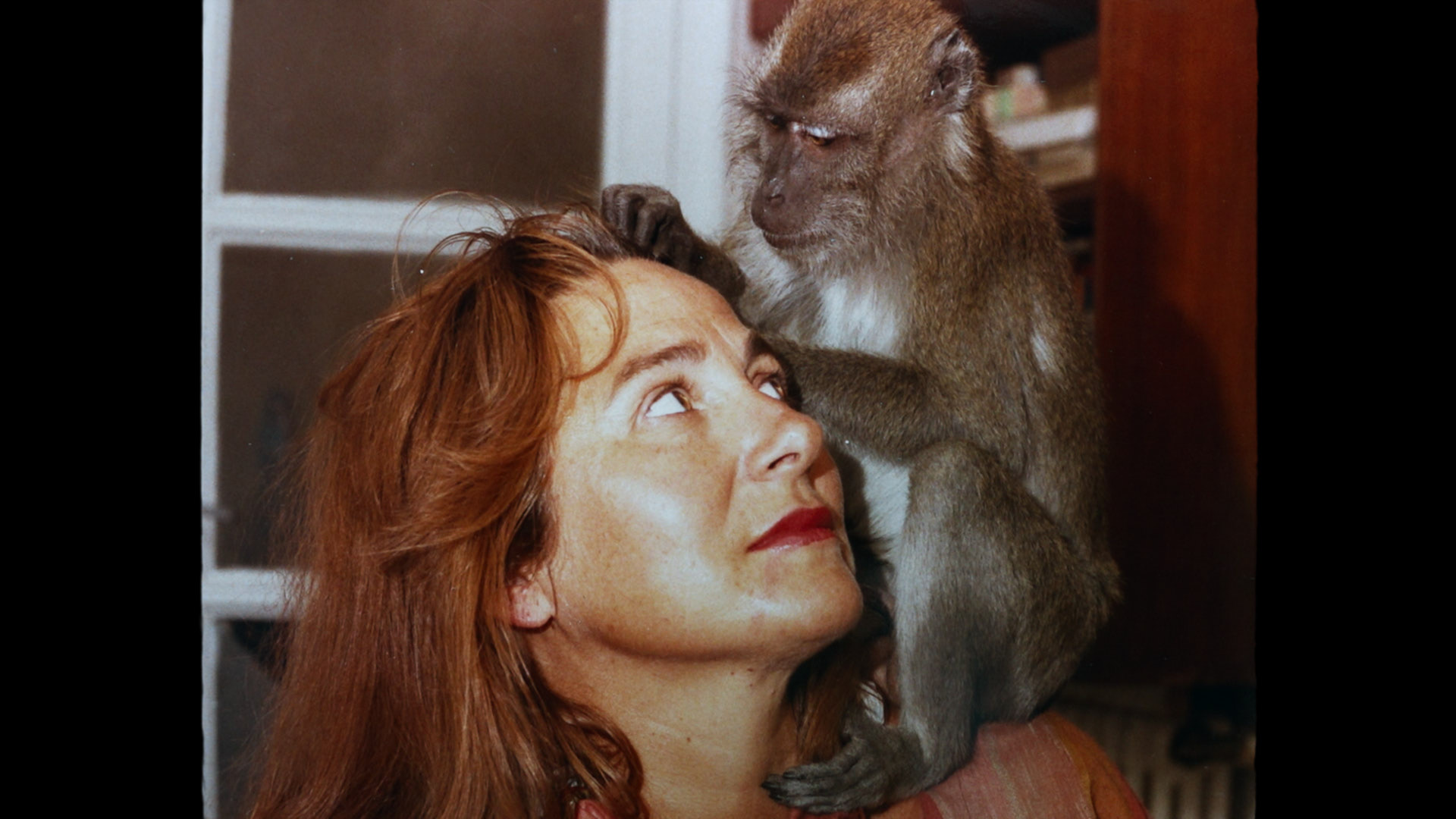 LOTS OF KIDS, A MONKEY AND A CASTLE

NYC PREMIERE Spanish actor Gustavo Salmerón makes his directorial debut with a winsome, freewheeling family portrait. As a newlywed, his mother Julita made three wishes: she wanted lots of kids, a monkey and a castle. She got them all with the help of a windfall inheritance. After an economic downturn, Julita is forced to sell the castle and unpack all its mysteries. Salmerón has created a boisterous, hilarious, profoundly affectionate film that won the Karlovy Vary Film Festival Documentary Award.