On the 50th anniversary of the first new totem pole raising on British Columbia’s Haida Gwaii in almost a century, Haida filmmaker Christopher Auchter steps through history to revisit the day that would signal the rebirth of the Haida spirit. (Courtesy of New York Times Op-Docs / POV / National Film Board of Canada)

In the lush pastoral hills of Eastern Bosnia, two old women share solitude. The care they have for each other is not composed of words, but rather their daily conduct. They are in a conversation with the land, welcoming the voices of nature, and the songs of a memory that is dying out. 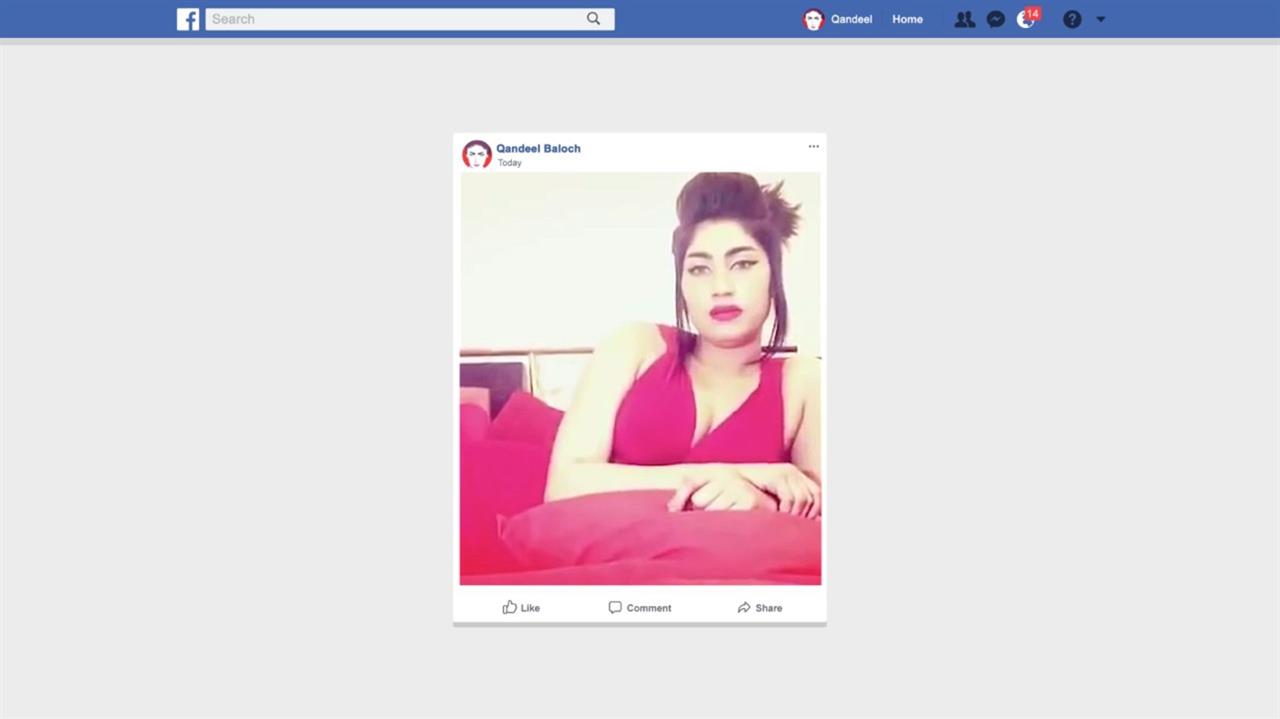 A LIFE TOO SHORT 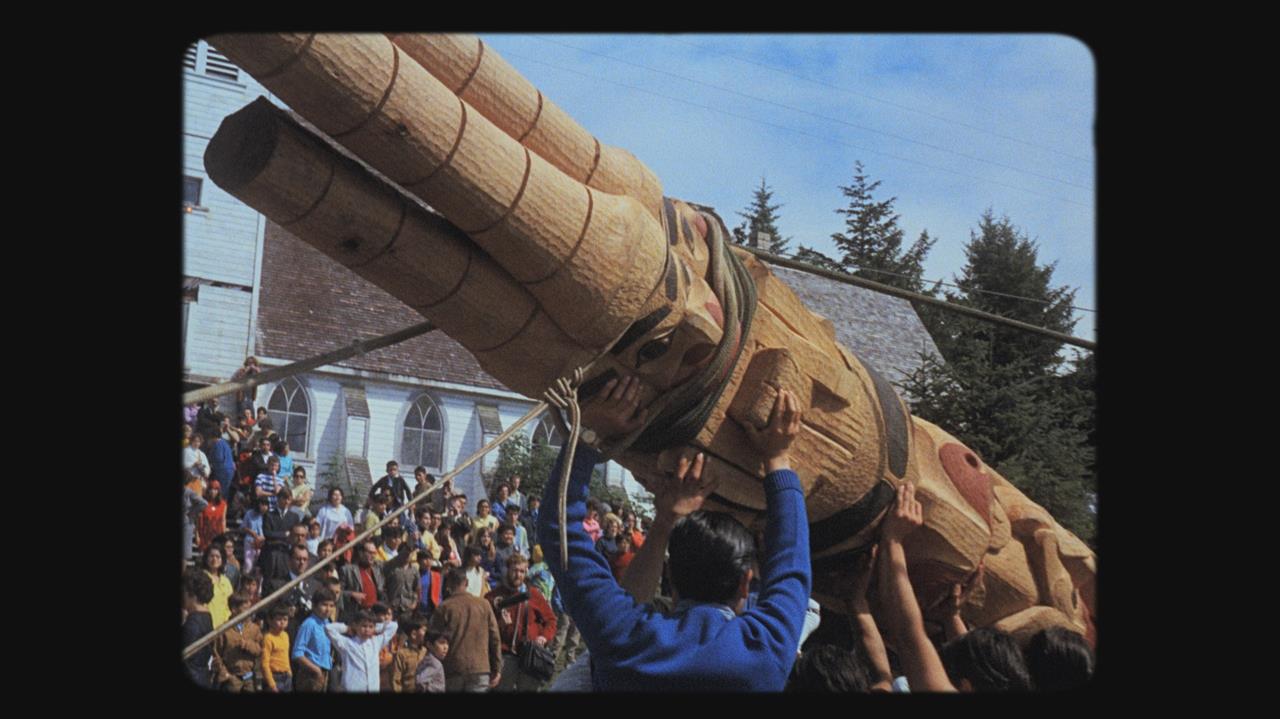 NOW IS THE TIME 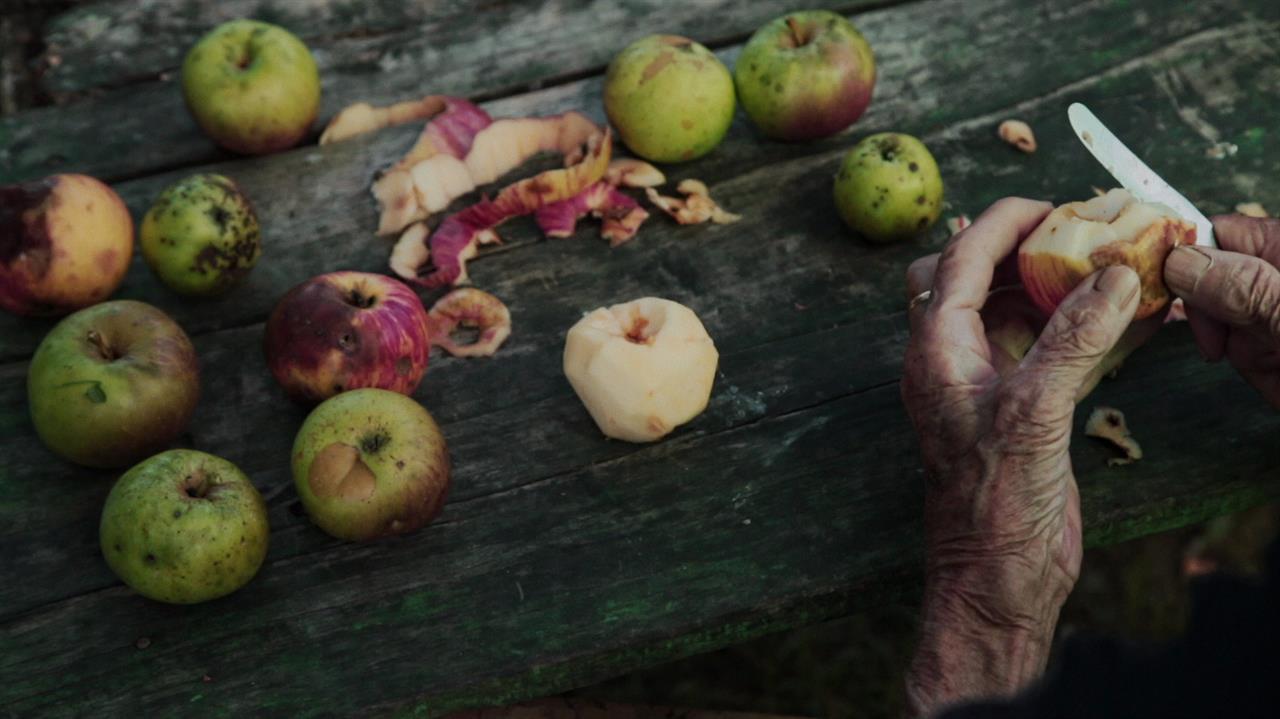 THEN COMES THE EVENING (A sad se spušta vece) 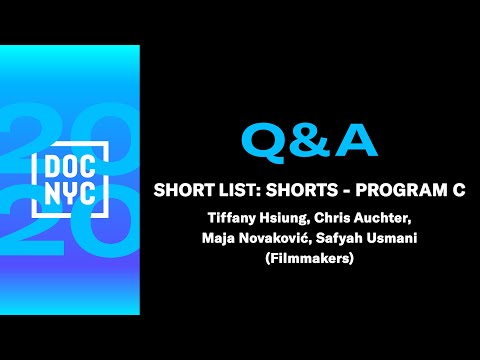