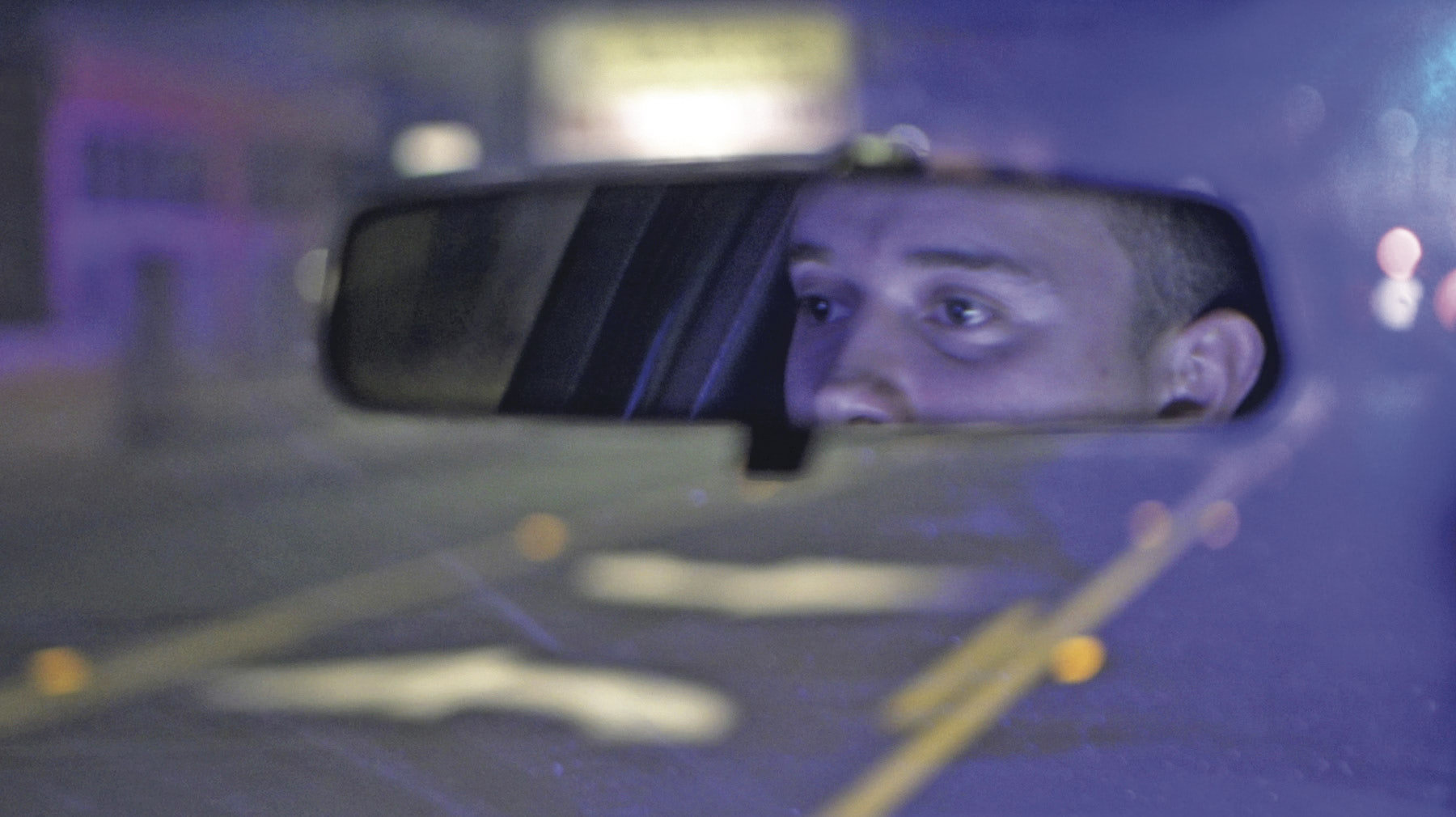 Director and cinematographer Peter Nicks (The Waiting Room) embeds with the Oakland police force for two years during a time of upheaval. The film covers officers on patrol as well as the chief tasked with overhauling a criticized and demoralized force. We witness the difficult work both on the ground and in the upper echelons to change a culture of racial bias in law enforcement. Hailed by the Village Voice as ‘hypnotic and eye-opening,’ The Force won the Sundance Film Festival US Documentary Directing prize. Courtesy of Kino Lorber/PBS Independent Lens.

This film is co-presented by Human Rights Watch.