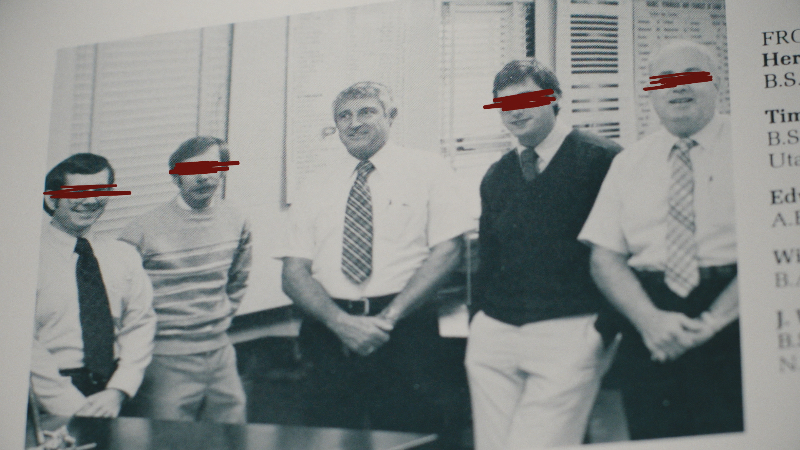 NYC PREMIERE Why are the men of Charleston, South Carolina’s Porter Gaud School killing themselves? Alarmed by the latest in a long-running series of suicides from her high school in 1979, filmmaker Paige Goldberg Tolmach returns to her hometown for answers. Stonewalled by administrators, she mines her own memories, and those of her former classmates, to uncover long-held secrets, revealing a disturbing cover-up centered around a popular teacher and sports coach. 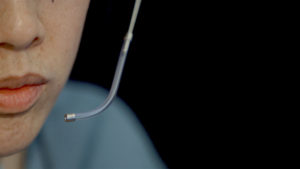 Spend an overnight shift with the emergency dispatchers for the city of San Francisco.