The documentary is just the beginning! Attorney Brianna Hill, producer Rachel Boynton (Civil War (or, Who Do We Think We Are) and Daniel Chalfen (Naked Edge Pictures) discuss how to extend and monetize your film. Covering scripted film and TV remakes, spinoff podcasts, live touring events, and companion publishing, this panel will talk about the legal and deal making considerations when moving beyond a single film and will explain how filmmakers can best prepare themselves for success. 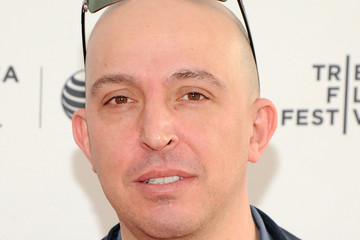 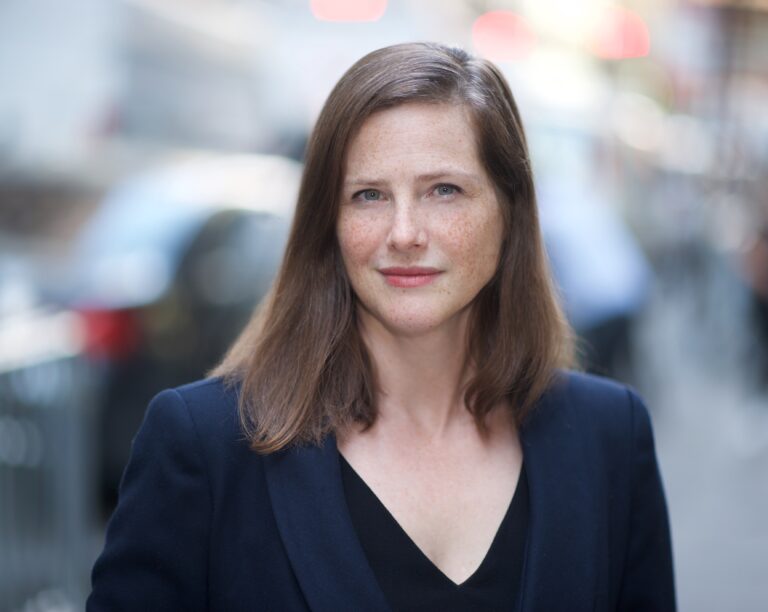 Briana C. Hill is a partner and Co-Chair of CDAS’s Entertainment group and Co-Head of the firm’s Beverly Hills office. She counsels clients in entertainment and intellectual property law matters, focusing on television, film and digital media. She is at the forefront of the continuing proliferation of new media and technology, assisting clients rework traditional structures to best exploit opportunities in new spaces. Briana provides business and legal affairs services for studios, production companies, distributors, content creators, and rights holders in all aspects of development, production, and distribution. She has worked on a variety of scripted and unscripted television projects for network, cable television, and SVOD/AVOD platforms, independent and studio-based motion picture projects, as well as digital, podcast productions, and publishing agreements. Briana negotiates high level rights acquisition, talent, and licensing agreements and advises on intellectual property matters.

Daniel Benge is an Associate in Fox Rothschild’s Entertainment & Sports Department who works advises clients in the documentary space and the live performance and digital media industries. He has experience counseling writers, producers, agents and corporate clients on a broad range of media projects, including acquisition and entertainment financing, production and distribution. 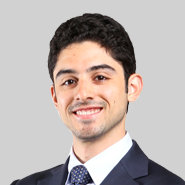 Daniel Spencer is an Associate at Fox Rothschild’s Entertainment and Sports Department who advises clients in traditional and emerging media, including narrative, unscripted and documentary films, episodic series, podcasts, literary publishing, advertising and other digital media content. In the film and television sectors, Daniel counsels clients in all stages of project development, rights acquisition, financing, production and distribution. Daniel represents production companies, producers, financiers, on-camera talent, directors, writers, and other content creators, as well as businesses in the digital, gaming and new media industries. With experience on both the business and creative sides of the entertainment industry, Daniel provides clients a collaborative approach while obtaining favorable terms at the bargaining table. He is passionate about connecting key players with creatives to help bring projects to life.

Marc Simon is the Chair of the Entertainment & Sports Department at Fox Rothschild and a seasoned entertainment attorney with a broad range of expertise in the documentary space and beyond. In addition to representing many renowned unscripted filmmakers, Marc himself is an award-winning filmmaker, who has produced and directed three successful feature documentaries. 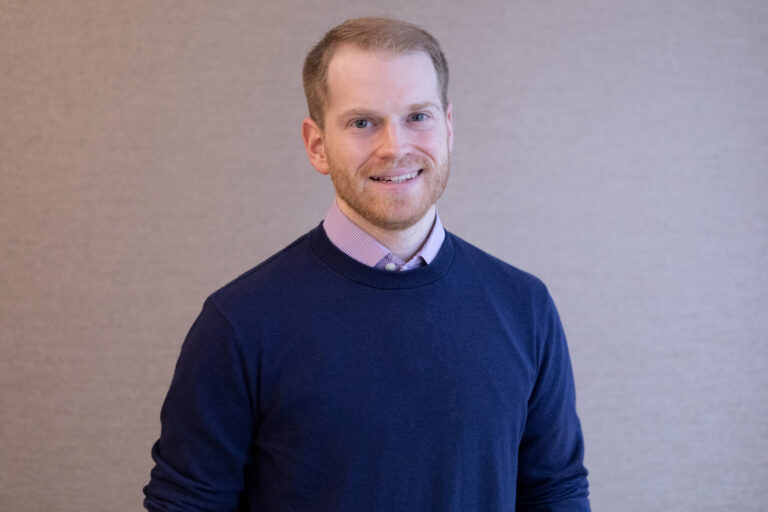 Matthew Chazen is a Television Agent at leading entertainment and sports agency Creative Artists Agency (CAA). Chazen is based in the New York office and represents many of the world’s leading media organizations, production companies, directors, and independent producers in the non-scripted space including BuzzFeed, The Atlantic, Group Nine Studios, Radical Media, DIGA Studios, North South Productions, All3 Media, and Pulse Films. Chazen began his career in NBCUniversal’s prestigious Page Program. He joined CAA in 2012. Chazen graduated from Davidson College in 2009, with a degree in Economics.

New Trends in Ethics and Documentaries

Attorneys Nicole Page and Michelle Lamardo from law firm Reavis Page Jump LLP discuss ethical and legal issues in documentaries along with producer Jessica Devaney (founder of Multitude Films and producer of Pray Away and numerous other films) and another established director. This session will dive into a variety of subjects from the trend towards compensating subjects to when, if ever, it is appropriate to provide subjects rights of review or approval. 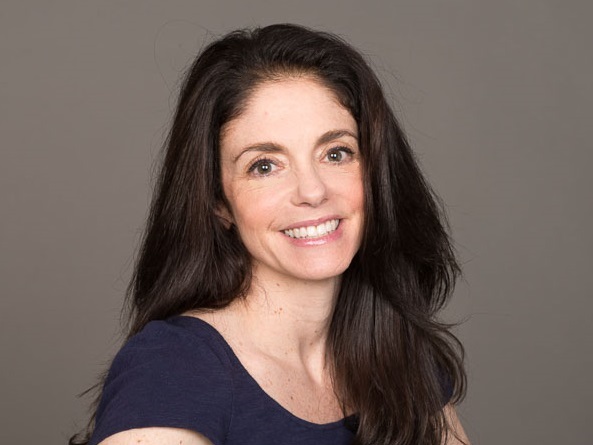 Nicole Page is a Partner at Reavis Page Jump LLP in New York and practices in the areas of media, entertainment, intellectual property and employment law. Nicole regularly serves as counsel for film, television, digital, and new media productions and negotiates broadcast and distribution deals. In addition, Nicole counsels on a breadth of employment matters pertaining to employment and separation agreements, employer legal compliance, workplace discrimination and harassment, including the provision of sexual harassment training, and other employment matters. Her extensive intellectual property practice includes cross-platform copyright, trademark, and licensing matters in the worlds of media, fashion, lifestyle and sports. Nicole serves as President of the Board of Women Make Movies. 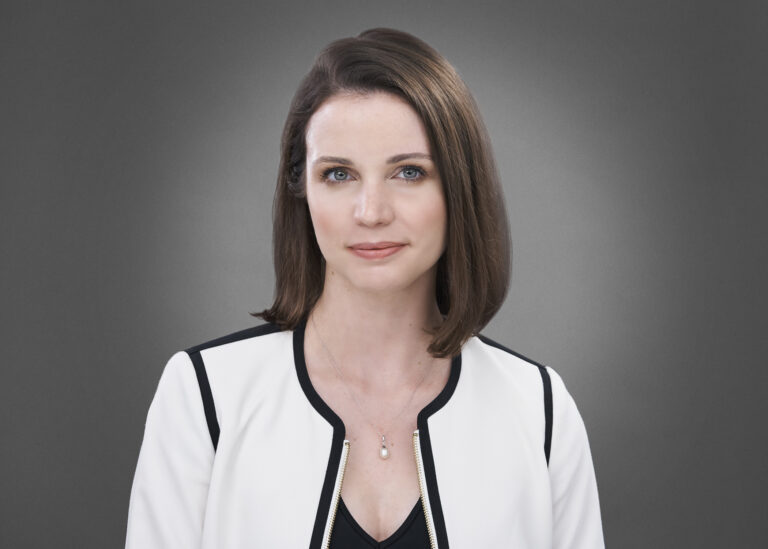 Michelle Lamardo is an Associate with Reavis Page Jump LLP, practicing in the fields of entertainment and media, intellectual property and employment law. She has worked on numerous television series and is well versed in all aspects of television production, from development and rights acquisition to talent, production and broadcaster agreements, to production legal and pre-publication review. Ms. Lamardo is also accredited by the International Association of Privacy Professionals as a Certified Information Privacy Professional with a focus in US private-sector privacy law. 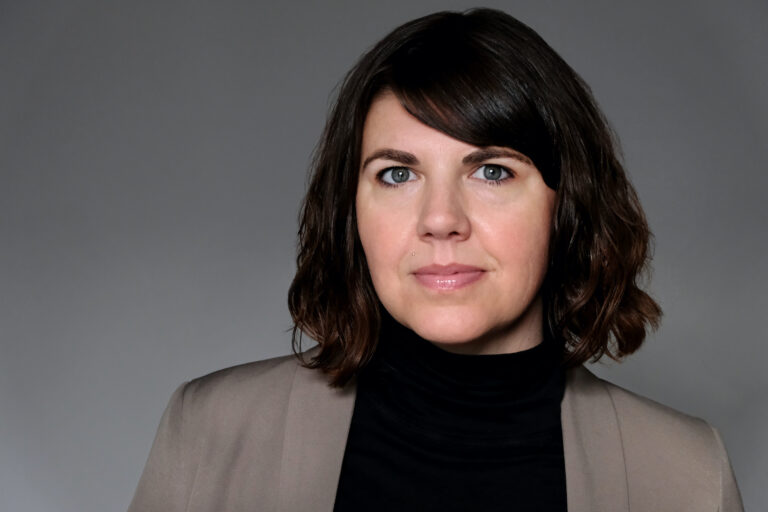 Jessica Devaney (she/her) is a Brooklyn-based producer and the founder and president of Multitude Films. Her latest films include Netflix Original PRAY AWAY in partnership with Ryan Murphy and Blumhouse, Oscar-shortlisted CALL CENTER BLUES (TOPIC), and APART, an episode of the Sesame Workshop series THROUGH OUR EYES (HBO Max). She also produced Sundance award-winning and IDA-nominated ALWAYS IN SEASON (Independent Lens 2020), Livingston Reporting award-winning THE FEELING OF BEING WATCHED (POV 2019) dubbed “a real-world conspiracy thriller” by Variety, and Peabody-nominated ROLL RED ROLL (POV, Netflix 2019). Additional credits include Critic’s Choice-nominated SPEED SISTERS (Netflix), American Psychological Association award-winning LOVE THE SINNER (Amazon), and CALL HER GANDA (POV). Her films have screened at top festivals including Sundance, SXSW, Tribeca, BlackStar, and Telluride. Jessica founded QueerDoc and the Queer Producers Network and was a Sundance Edit and Story Lab fellow, Women at Sundance fellow, and Sundance Creative Producing Lab advisor. She received DOC NYC and TOPIC’s inaugural 40 Under 40 Award and the 2019 Cinereach Producers Award.

Join well-known entertainment lawyer Victoria Cook and her colleagues Melissa Georges and Ben Moskowitz for a discussion of the pros and cons of working with celebrities in docs. Learn how to negotiate and structure relationships with high-profile participants, executive producers, financiers and more. 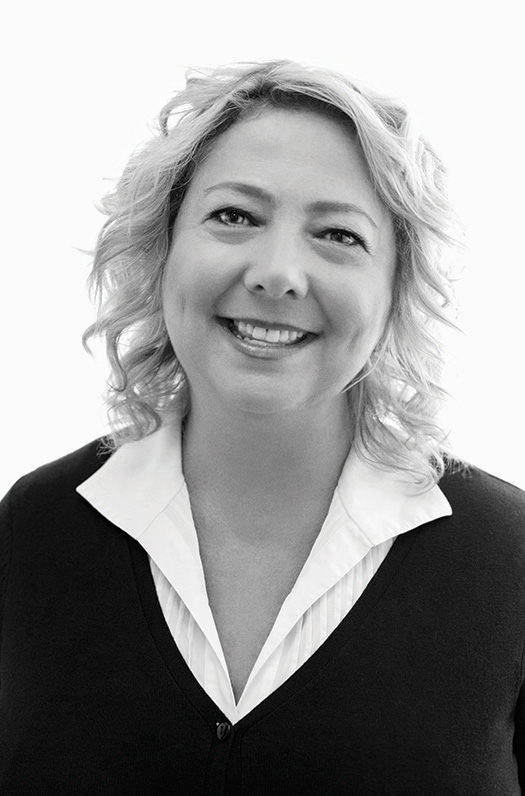 Melissa Georges is Chair of the Content and Clearance group at Frankfurt Kurnit Klein & Selz. She advises award-winning film, television and documentary producers, directors, writers, podcasters, comedians and animators on complex legal issues, such as defamation, fair use, copyrights and trademarks, rights of publicity and privacy, and parody and satire, in order to get their projects cleared and distributed. She also assists in helping her clients obtain Errors and Omissions insurance (E&O). 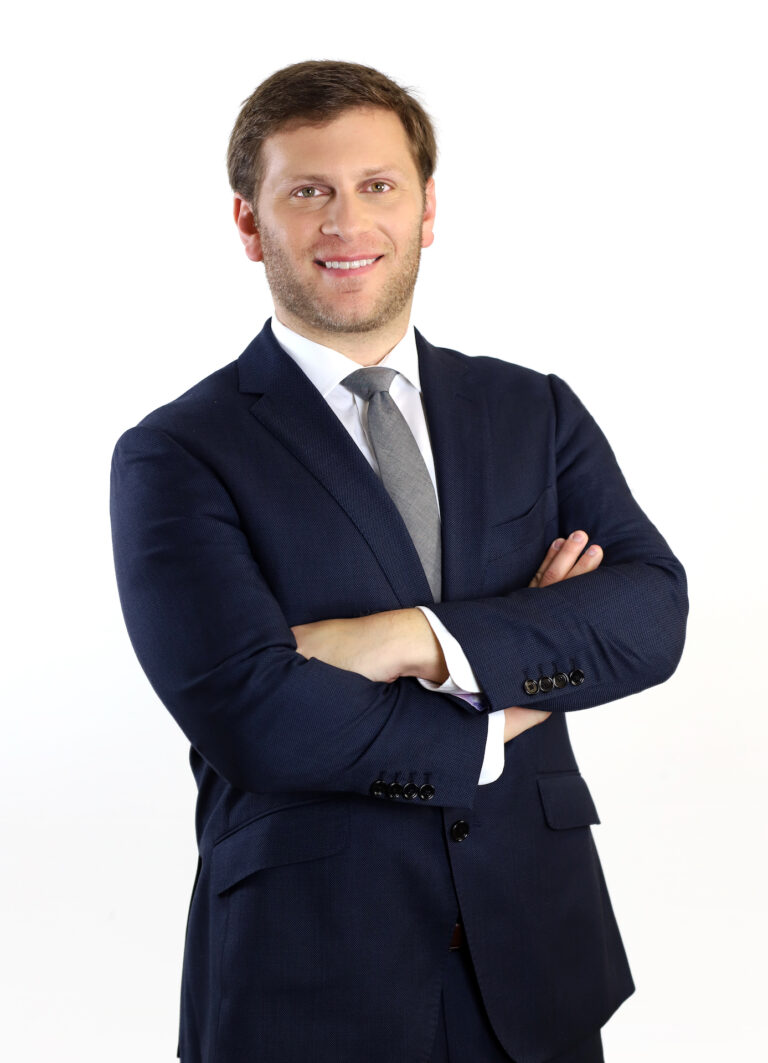 Ben Moskowitz is an associate in the Entertainment Group at Frankfurt Kurnit Klein & Selz. His clients are primarily production companies and producers in the unscripted and documentary space. Ben has recently served as production counsel on a number of celebrity-related projects including “Rita Moreno: Just A Girl Who Decided To Go For It” for PBS; “Somebody Feed Phil” for Netflix; and “The Problem with Jon Stewart” for Apple TV+. Prior to joining FKKS, Ben served as in-house counsel at Vox Media, and before that, at Group Nine Media. Before deciding to pivot to law, Ben worked in physical production as a production assistant on a number of TV shows, including “No Reservations” with Anthony Bourdain and was an NBC Page. Ben is a graduate of the Fordham University School of Law and Tufts University. 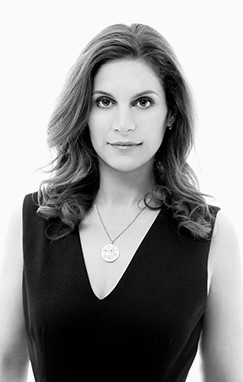 Victoria S. Cook is a partner at Frankfurt Kurnit and a member of the Entertainment Group. She focuses on motion picture and television work, representing award-winning filmmakers, writers, directors, actors, television producers, film financiers, and television networks. She is immersed in both the independent and Hollywood worlds, and her clients often work in all aspects of the entertainment business — from major studio films to cutting-edge political documentaries. Ms. Cook was recently recognized by Variety in its 2020 Legal Impact Report and it’s 2020 New York Women’s Impact Report. She appeared in Variety’s 2019 Dealmakers Elite NY Issue and it’s 2019 Legal Impact Report as one of the country’s top 50 “game changing” entertainment lawyers. Crain’s New York Business named her a NYC “Leading Woman Lawyer,” and the New York Law Journal included her in its inaugural “Top Women in the Law” list. She has been named a “Super Lawyer” for the New York area by Super Lawyers magazine and a top lawyer in entertainment law by Best Lawyers. She also was recognized in the 2020 edition of The Legal 500 for her expertise in entertainment law matters, and in the 2013 edition of The Legal 500 for her expertise in copyright law matters. She received the “Women Who Dared” award by The National Council of Jewish Women in 2017.