DOC NYC’s second annual Spring Showcase returned from May 20th – June 19th, 2022. Viewers had free access to 15 of this year’s most talked-about nonfiction films and series, paired with exclusive conversations featuring the creative teams behind them.

Click the links below for more info and to RSVP:

All prerecorded conversations and select shows will have closed captioning. To inquire about accessibility for any DOC NYC events, please email accessibility@docnyc.net. 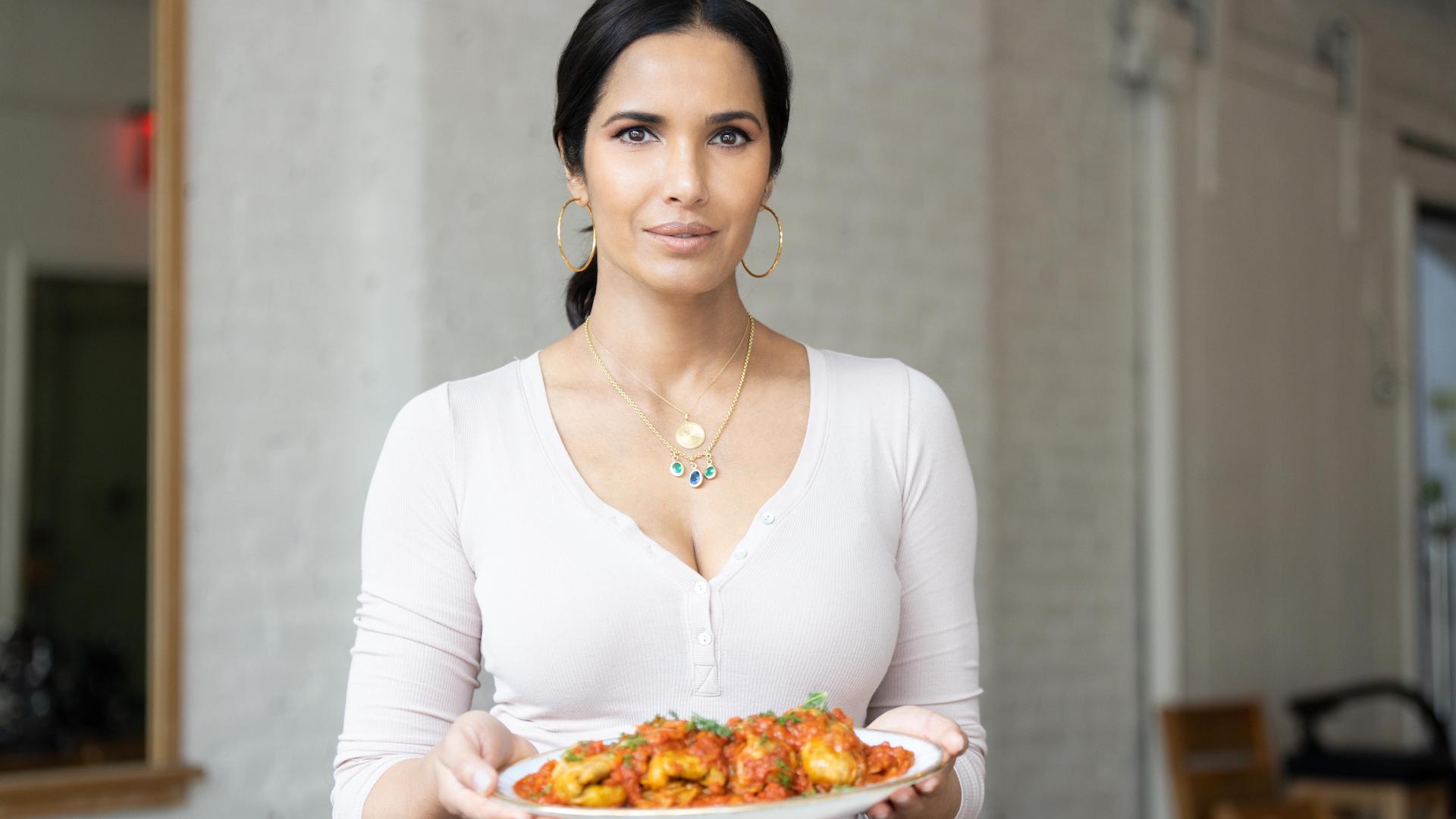 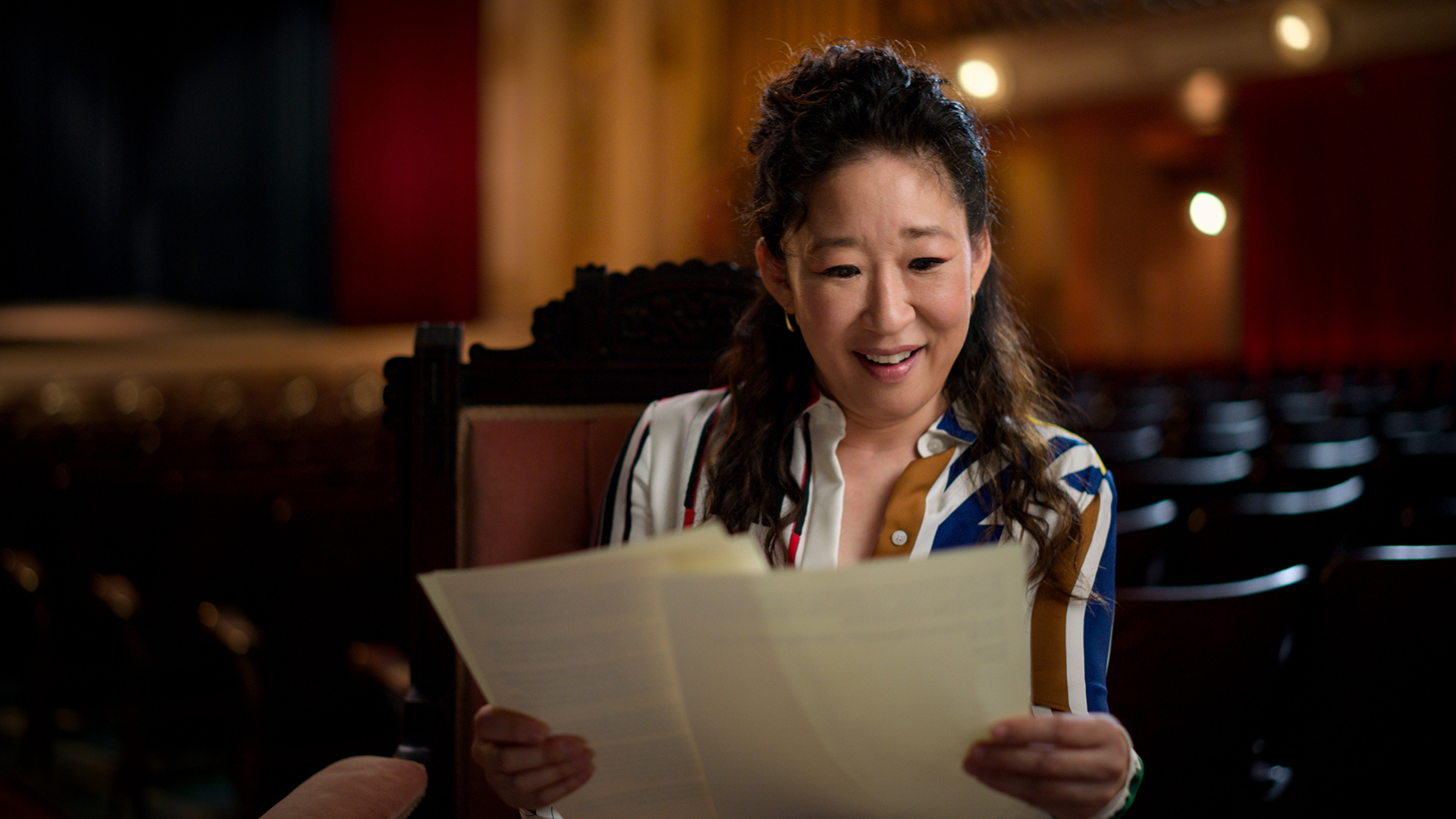 Emboldened by actress Sandra Oh’s “It’s an Honor Just to Be Asian” proclamation at the Emmys, a journalist starts an Asian American pride movement; Laird Hamilton’s surfing innovations give a triple amputee encouragement to adapt the sport to his body. 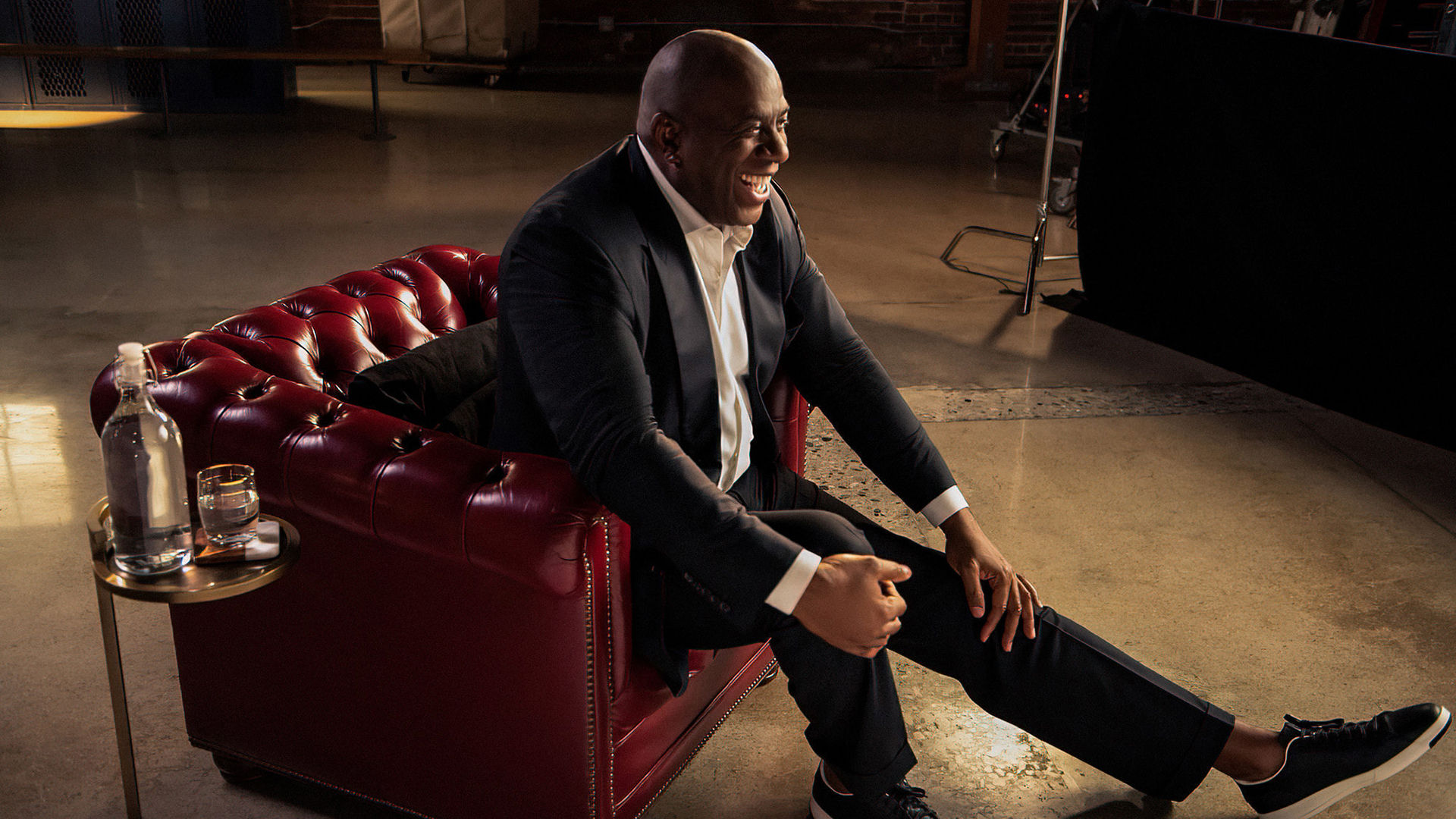 They Call Me Magic

The accomplishments and global impact of Earvin “Magic” Johnson, both on and off the court; featuring interviews with Magic Johnson, his family members and others. 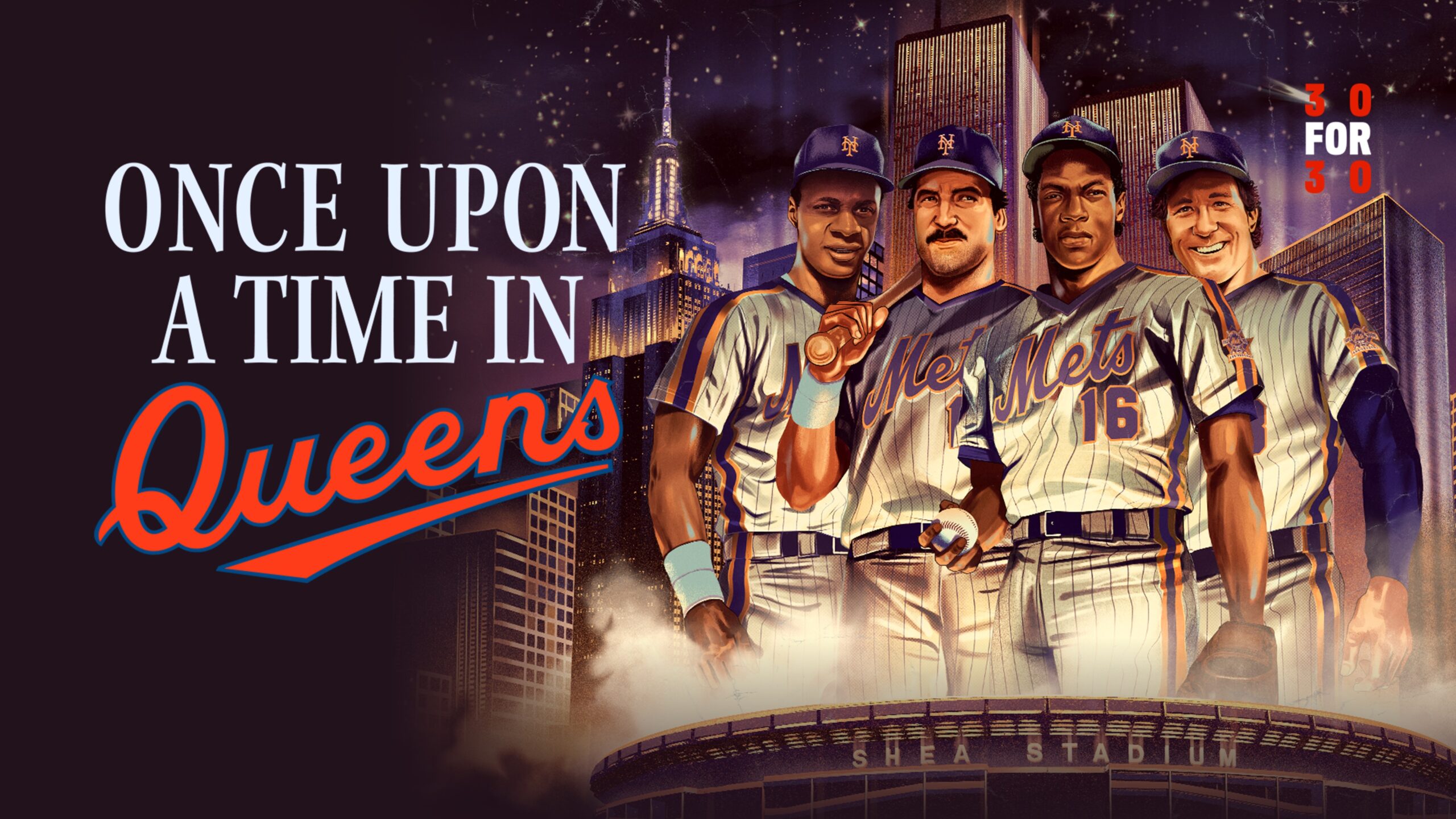 Once Upon a Time in Queens tells the story of the 1986 Mets and their incredible season in the greatest city in the world, a fairy tale that will never be forgotten, and never seen again. 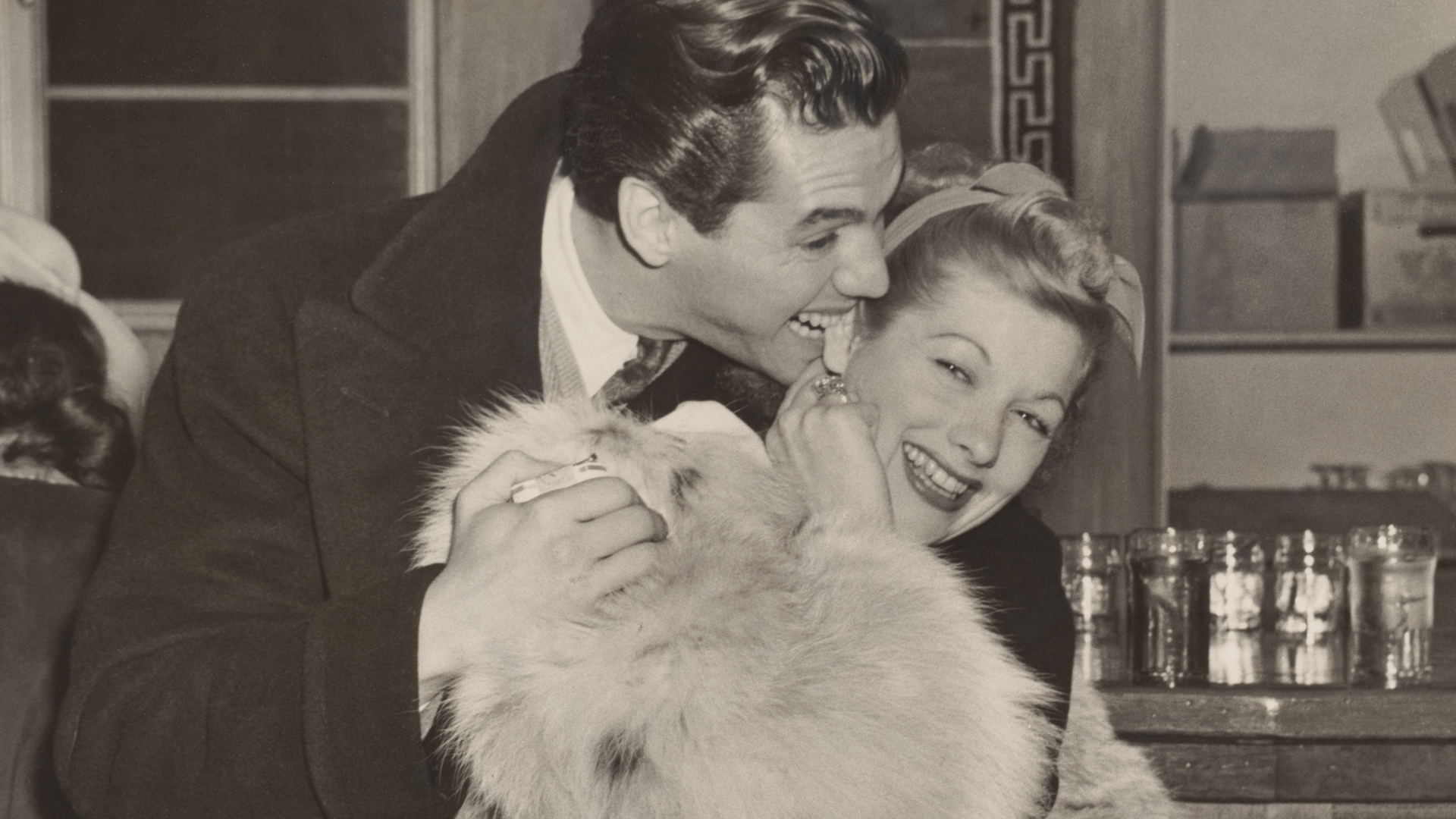 From director Amy Poehler, Lucy and Desi explores the unlikely partnership and enduring legacy of one of the most prolific power couples in entertainment history. 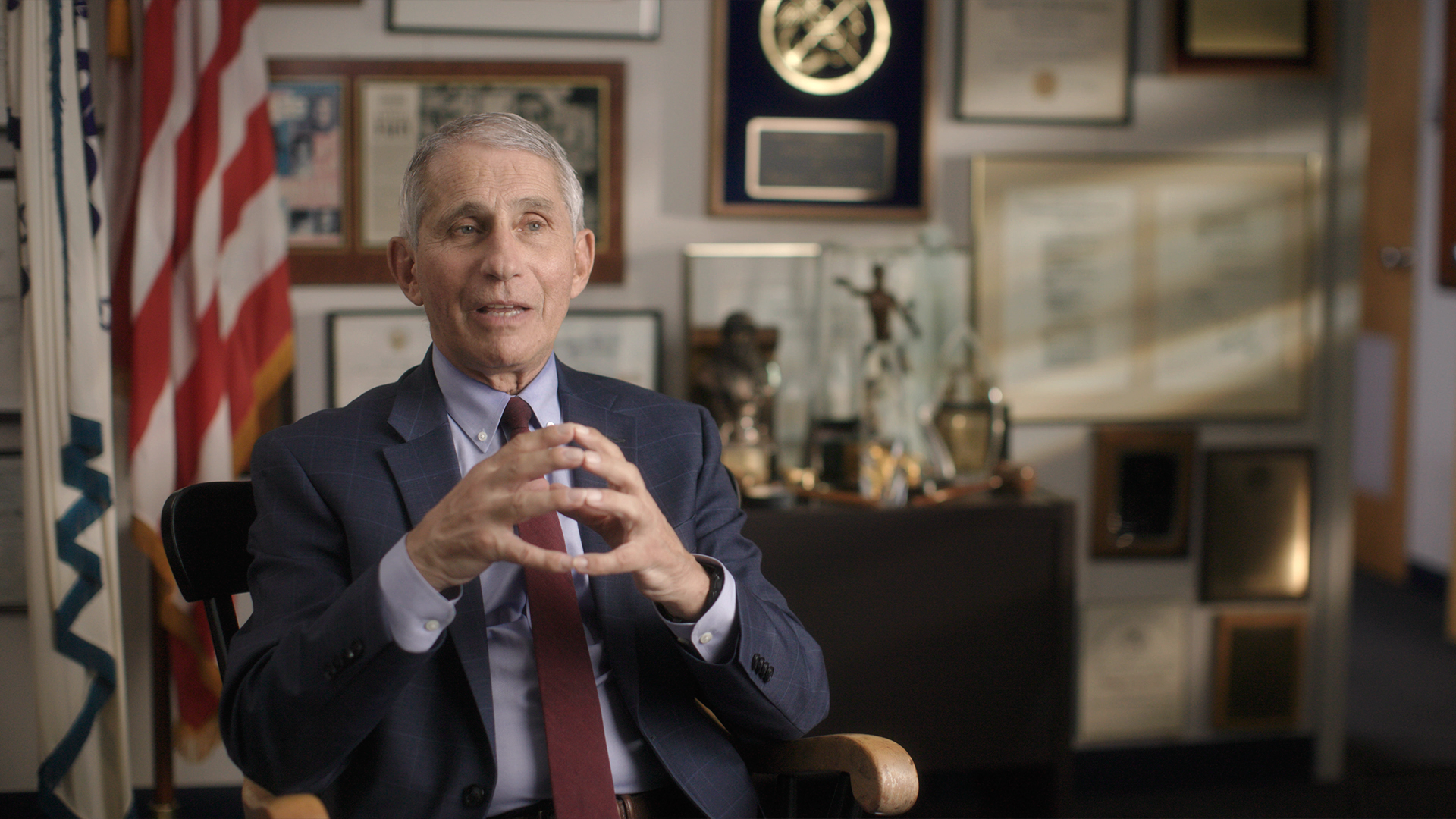 A portrait of Dr. Anthony Fauci, a public servant, scientist, physician, husband and father whose career spans seven presidents and bookended by two pandemics: HIV/AIDS, which shaped him, and COVID-19, which has tested him beyond all expectations. 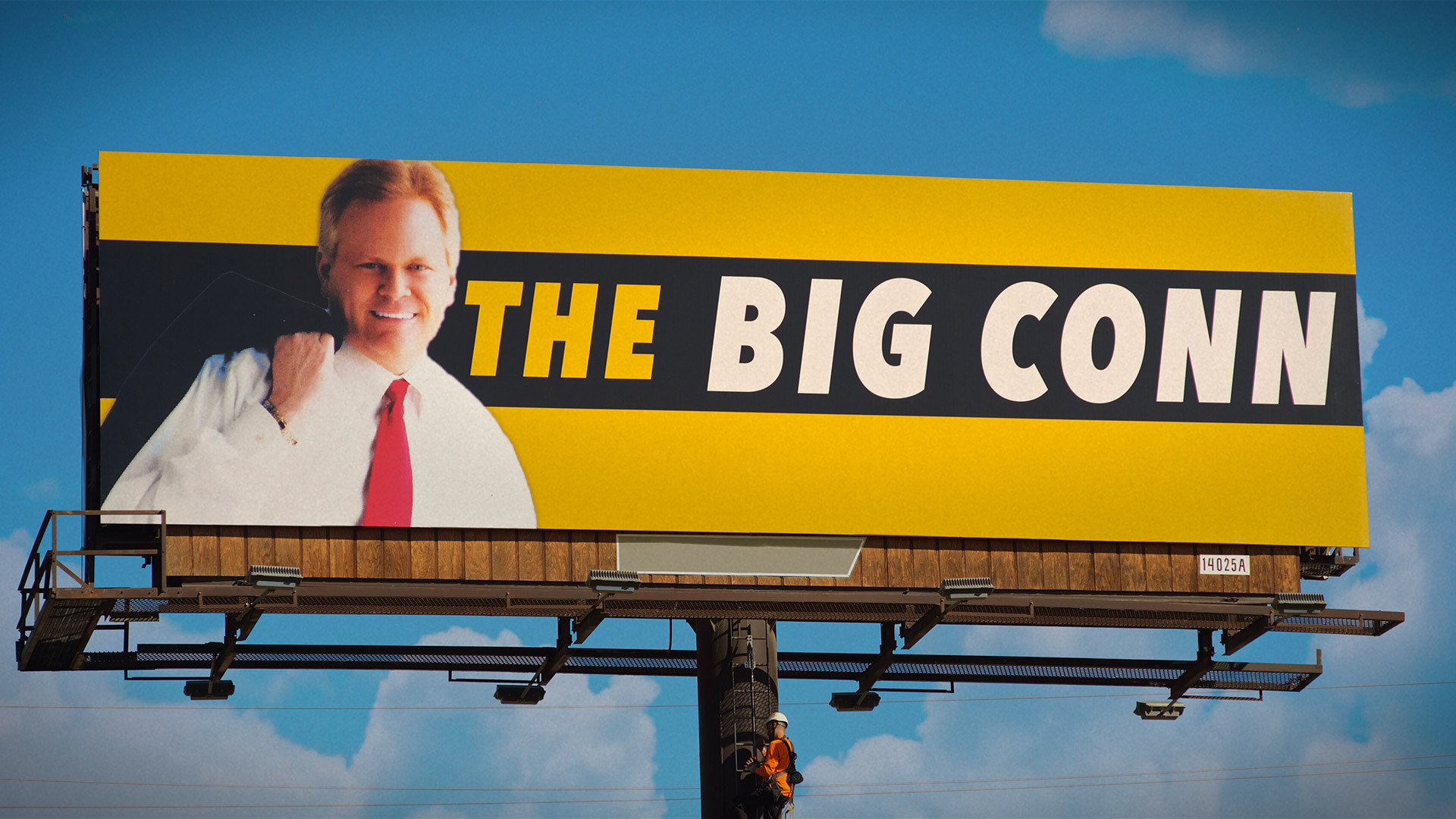 The true story of larger-than-life attorney Eric C. Conn who stole more than half a billion dollars in the largest Social Security fraud case in history. Running time: 1 hour, 30 minutes. 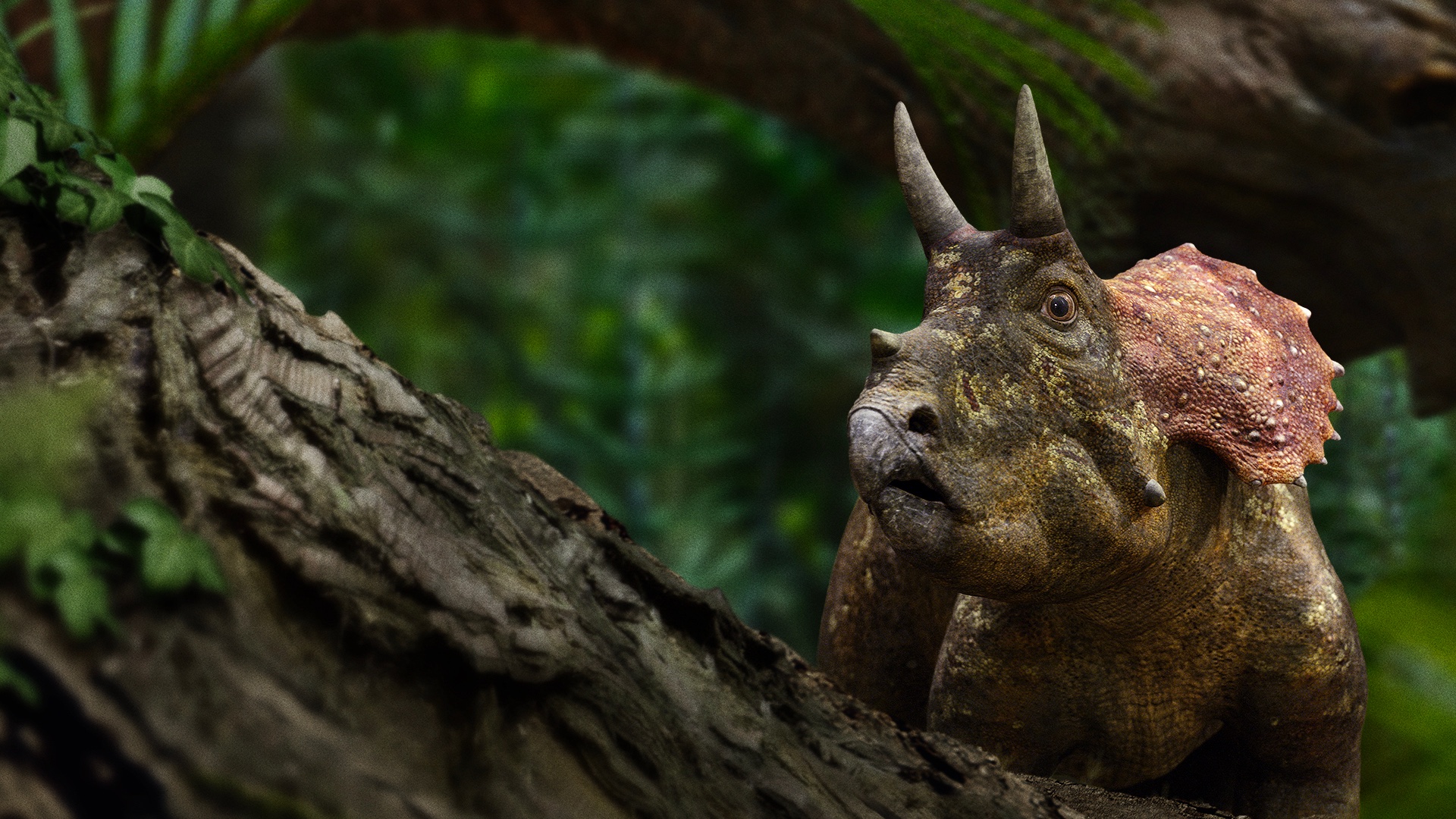 Experience the wonders of our world like never before in this epic docuseries from Jon Favreau and the producers of Planet Earth.  Travel back 66 million years to when majestic dinosaurs and extraordinary creatures roamed the lands, seas and skies. 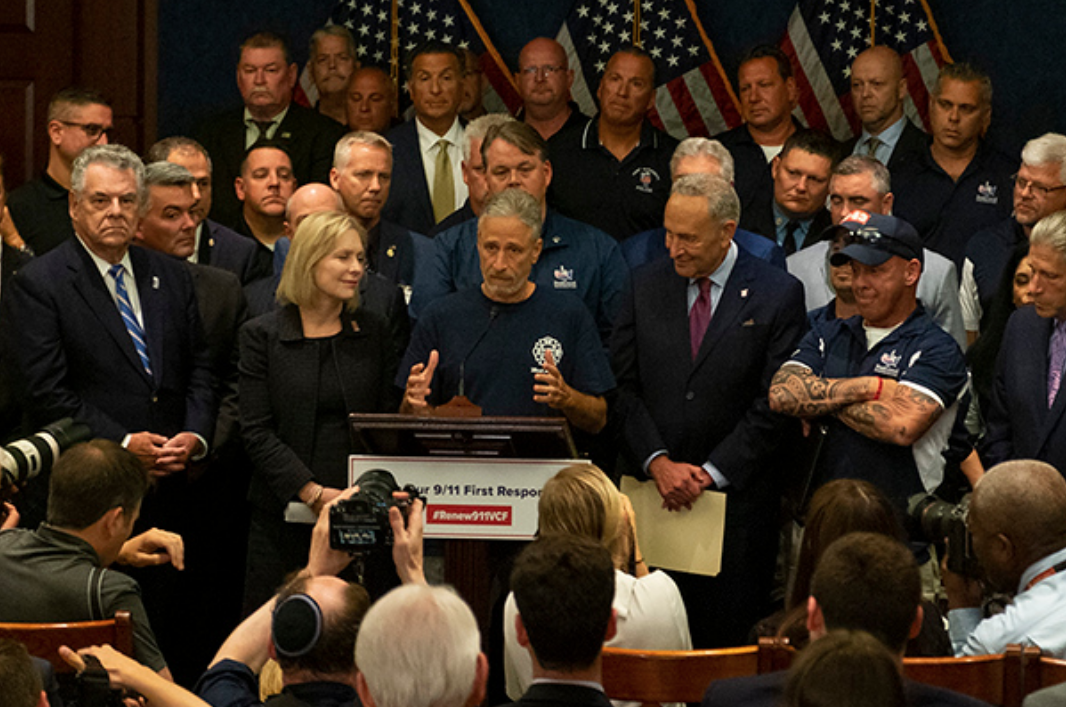 No Responders Left Behind 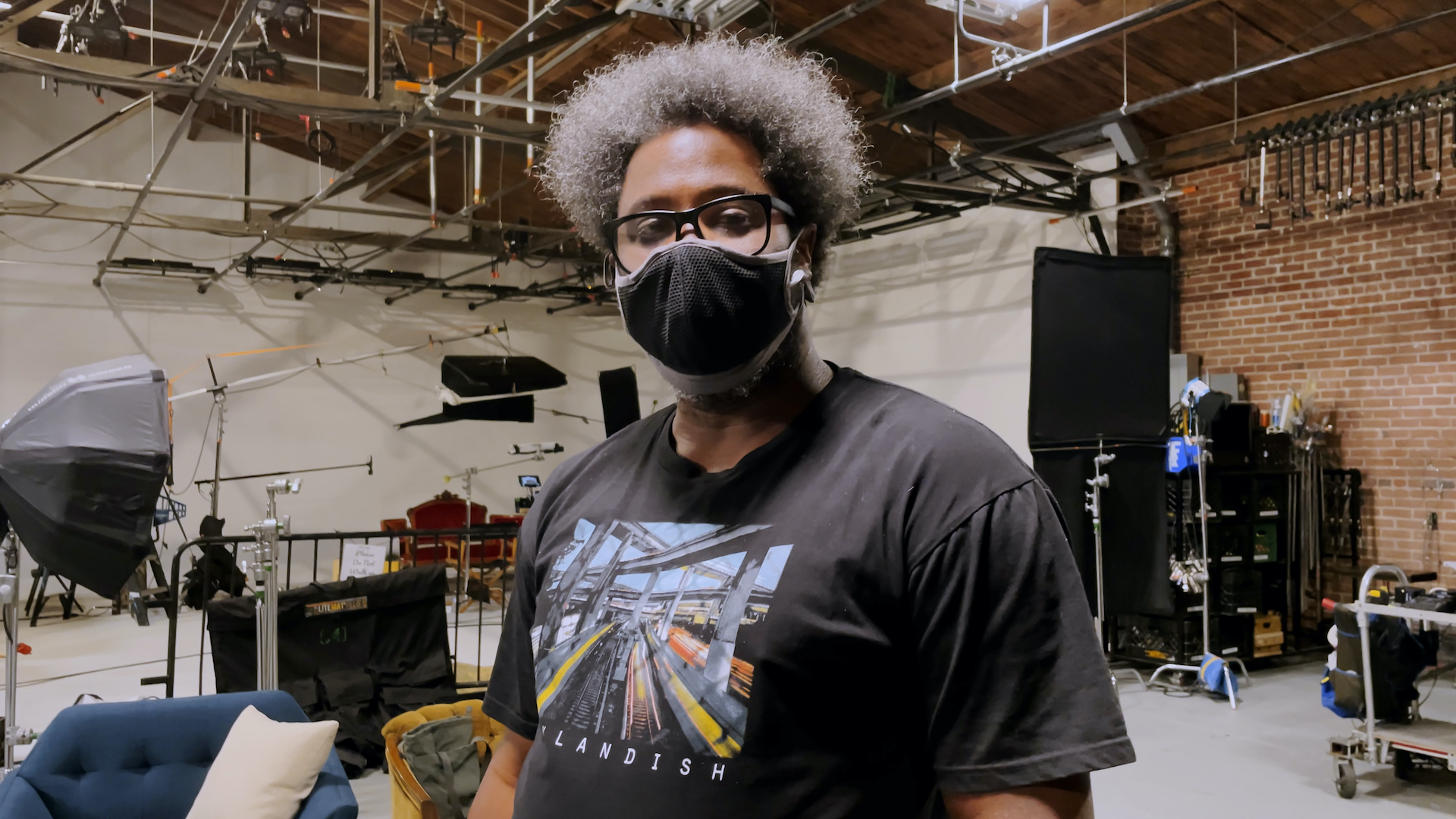 We Need to Talk About Cosby

W. Kamau Bell’s exploration of Bill Cosby’s descent from “America’s Dad” to alleged sexual predator through a candid, first of its kind conversation about the man. 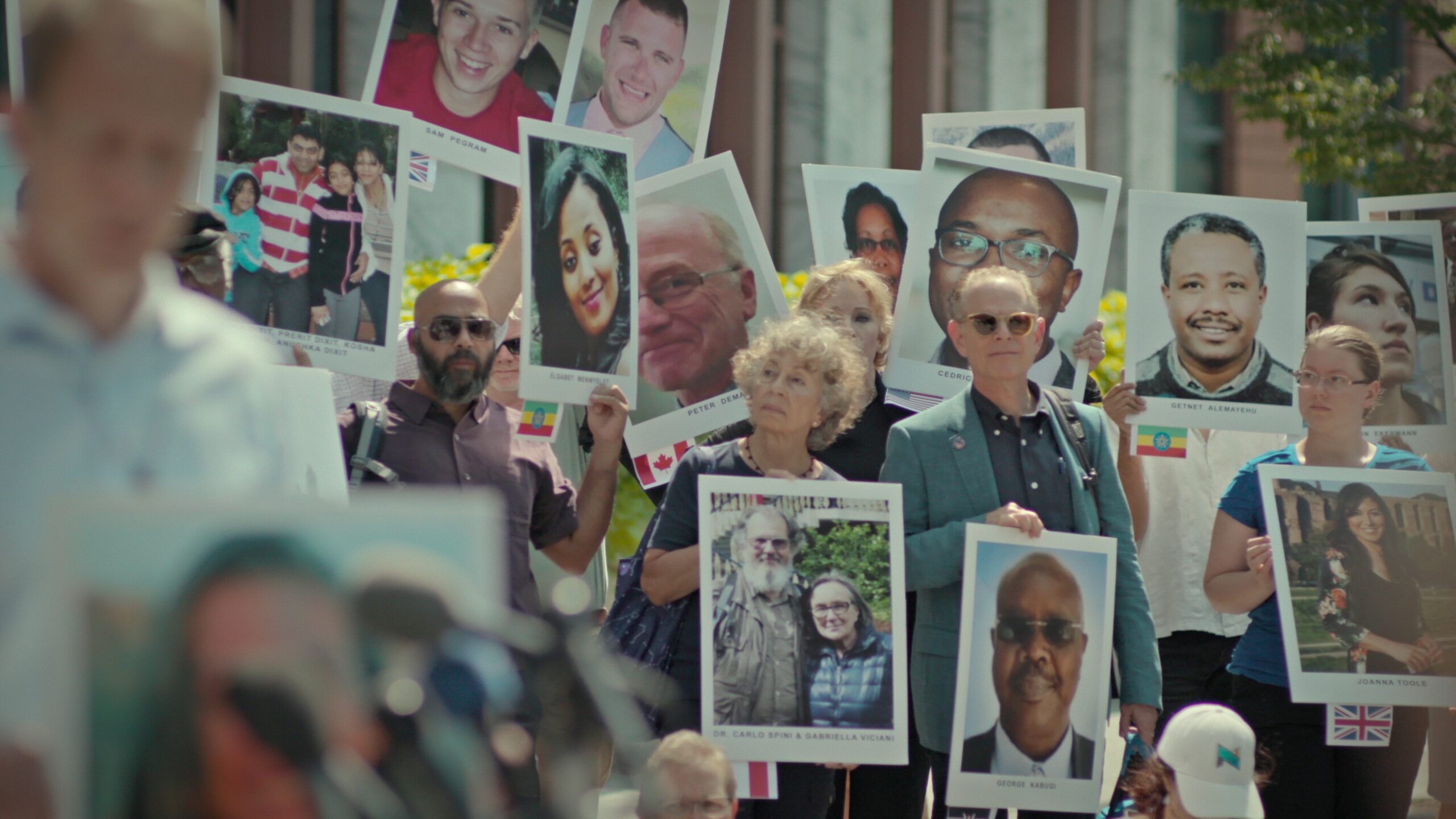 Downfall: The Case Against Boeing

A searing investigation of a once-iconic company and its tragic failures. 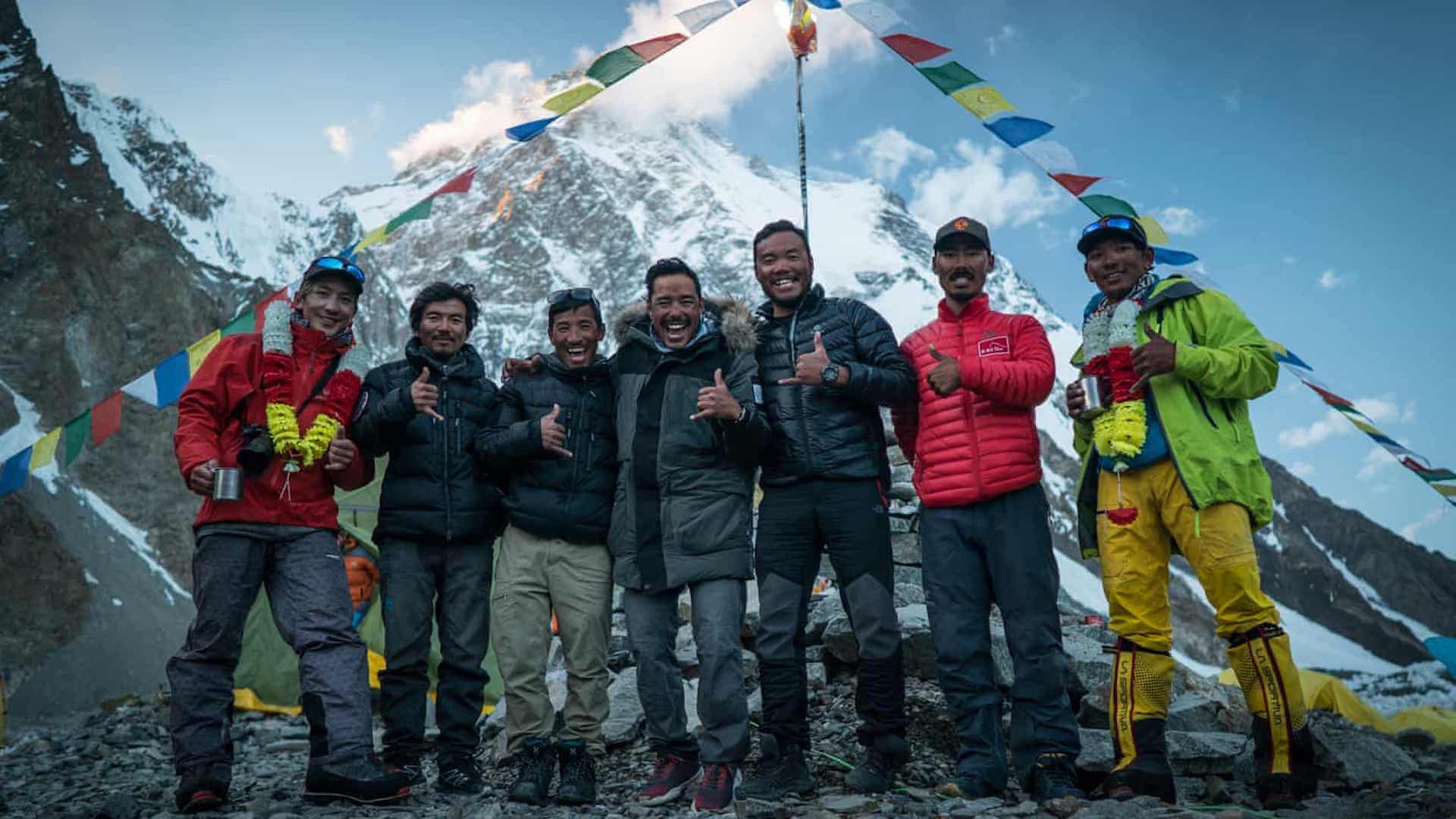 14 Peaks: Nothing Is Impossible

Follows the intrepid journey of mountaineer Nirmal “Nimsdai” Purja and team of Sherpas as they climb 14 of the world’s 8,000-meter peaks in seven months. 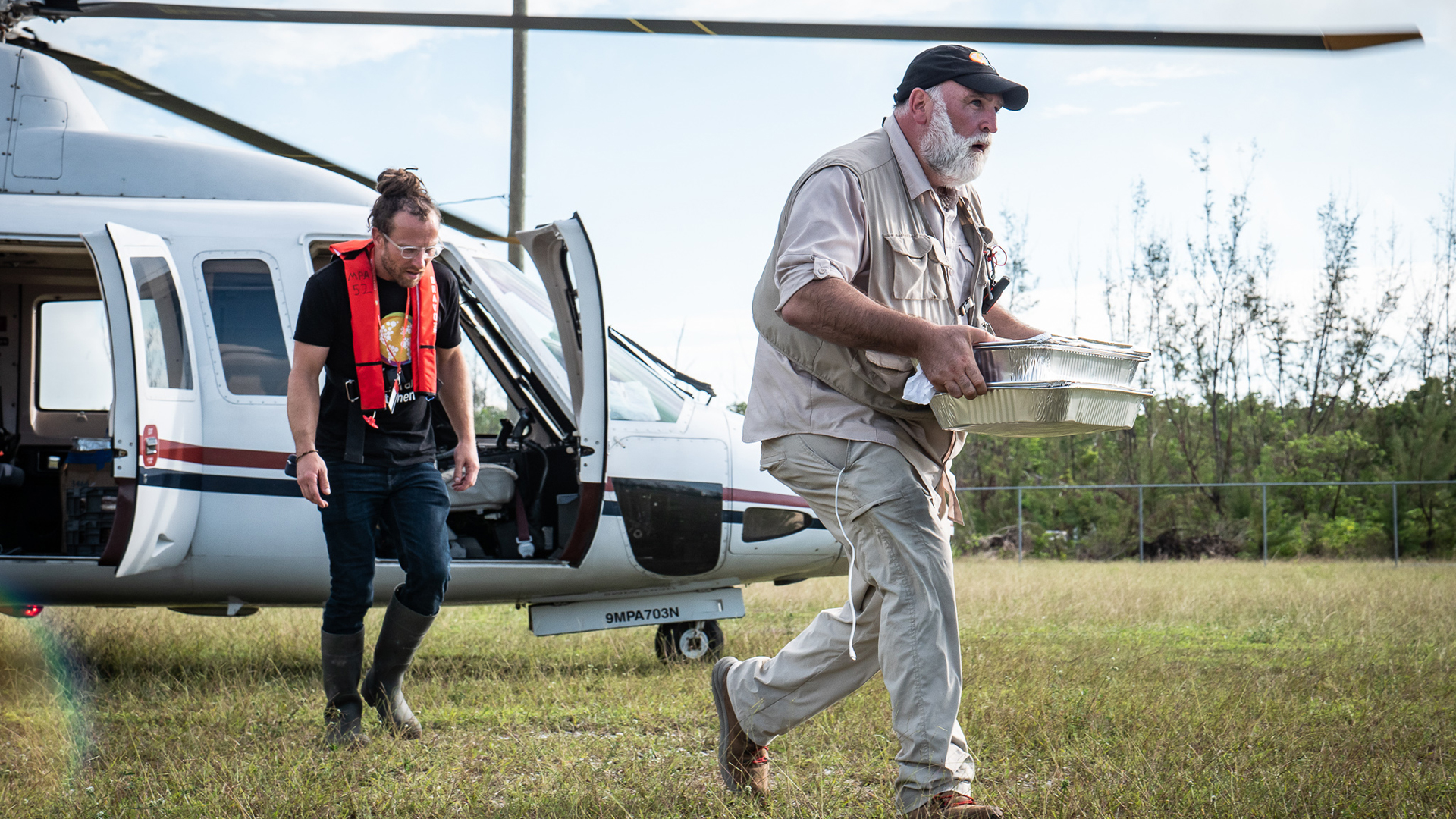 We Feed People, from OscarⓇ-winning director Ron Howard, spotlights renowned chef José Andrés and his nonprofit World Central Kitchen’s incredible mission and evolution over 12 years, from being a scrappy group of grassroots volunteers to becoming one of the most highly regarded humanitarian aid organizations in the disaster relief sector. 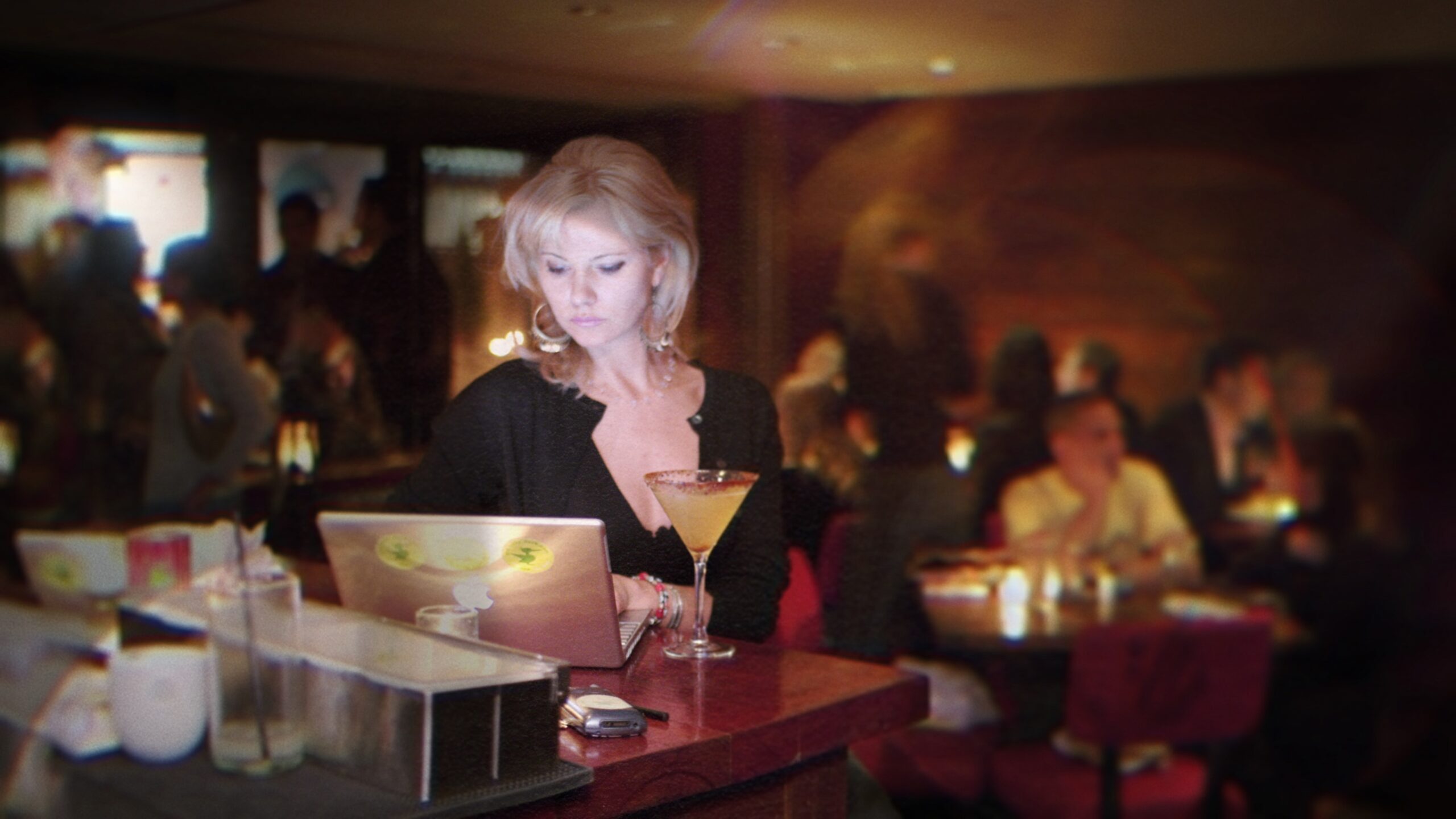 Restaurateur Sarma Melngailis and her deceitful husband stiffed employees and investors out of nearly $2 million. But was Sarma a villain — or a victim? 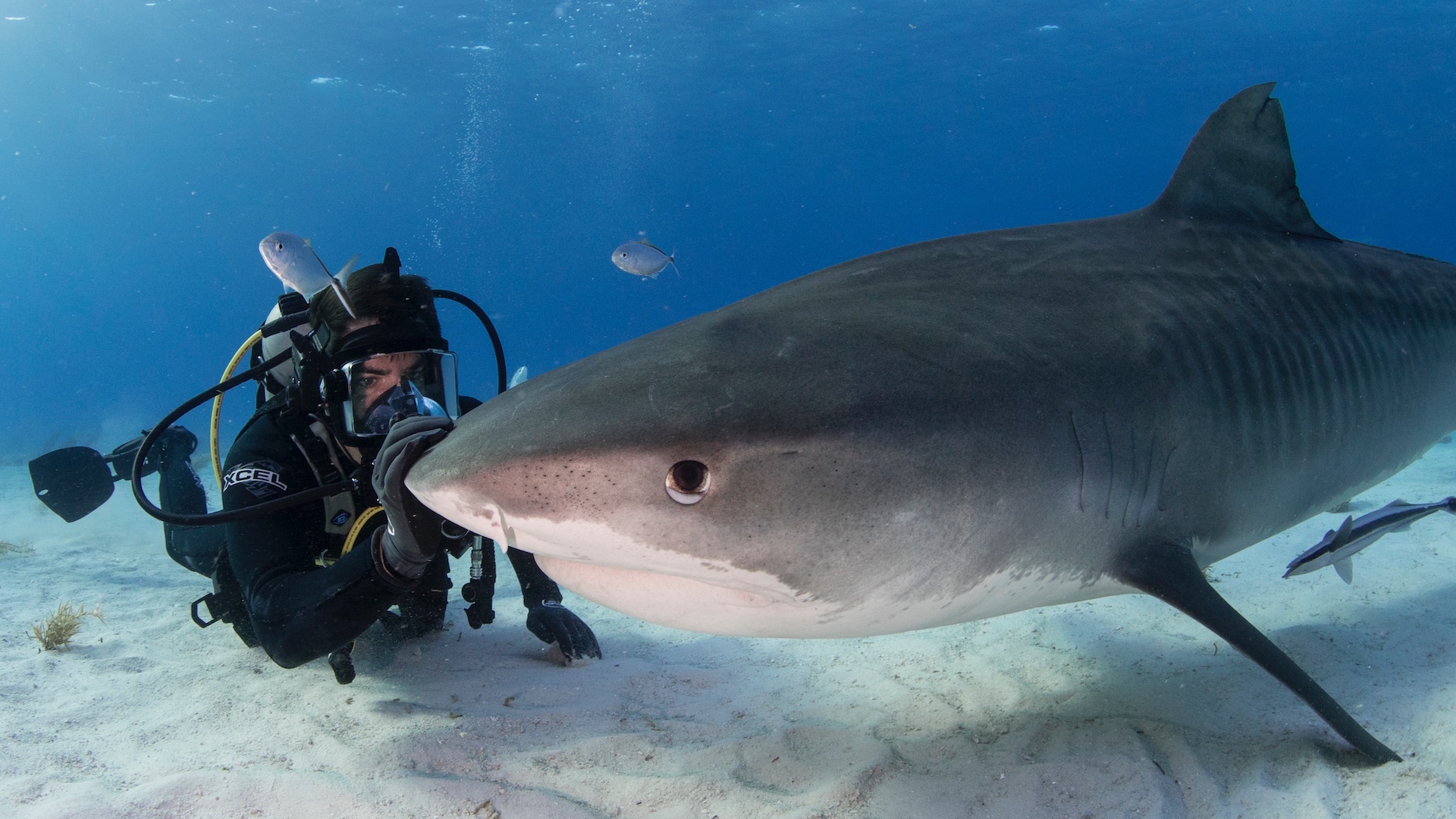 Fueled by his fascination, fear and love of sharks, award-winning filmmaker Eli Roth travels the globe exposing the horrors and environmental devastation of the shark fin trade.