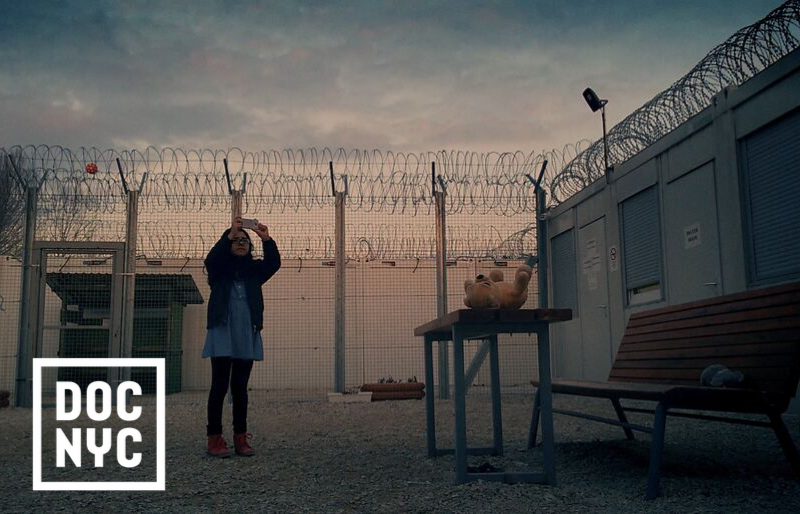 New this year, the DOC NYC Winner’s Circle section was created to highlight films that have won major festival awards—in many cases, from Oscar-qualifying international festivals—but might fly below the radar of American audiences. Some have been distributed in American art house theaters; others have not. Last year, several international titles that were previously overlooked by prognosticators were selected by the Academy for its Short List of Documentary Features, including Communion, The Distant Barking of Dogs and The Silence of Others, not to mention Of Fathers and Sons, which played at DOC NYC 2018 and went on to an Oscar nomination.

“Winner’s Circle is full of hidden gems,” said DOC NYC Director of Programming Basil Tsiokos who oversees the section. “I look forward to our audience discovering why these films were beloved by juries and critics around the world.” 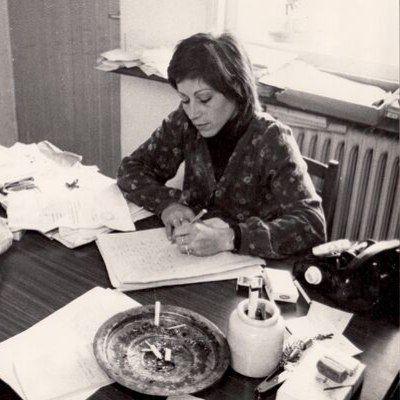 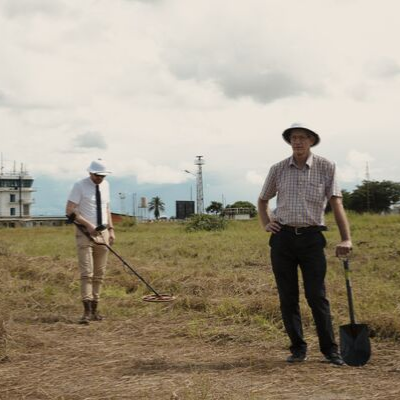 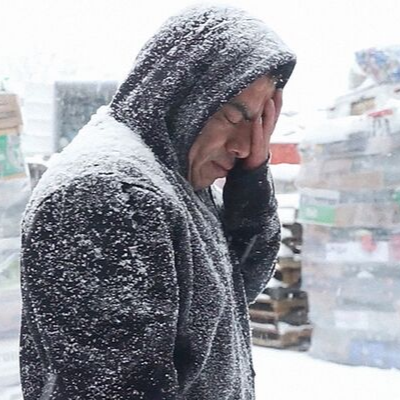 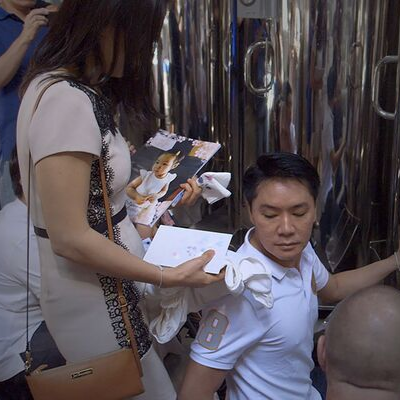 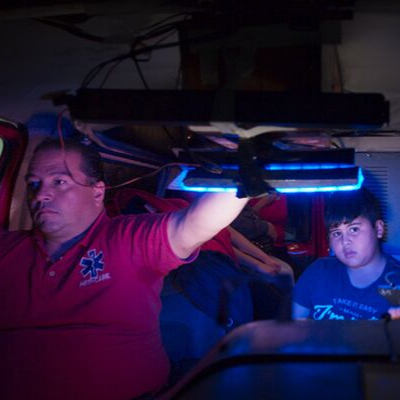 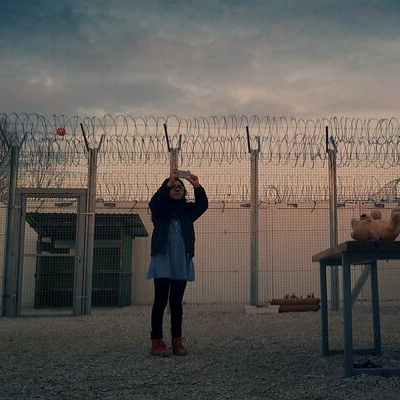