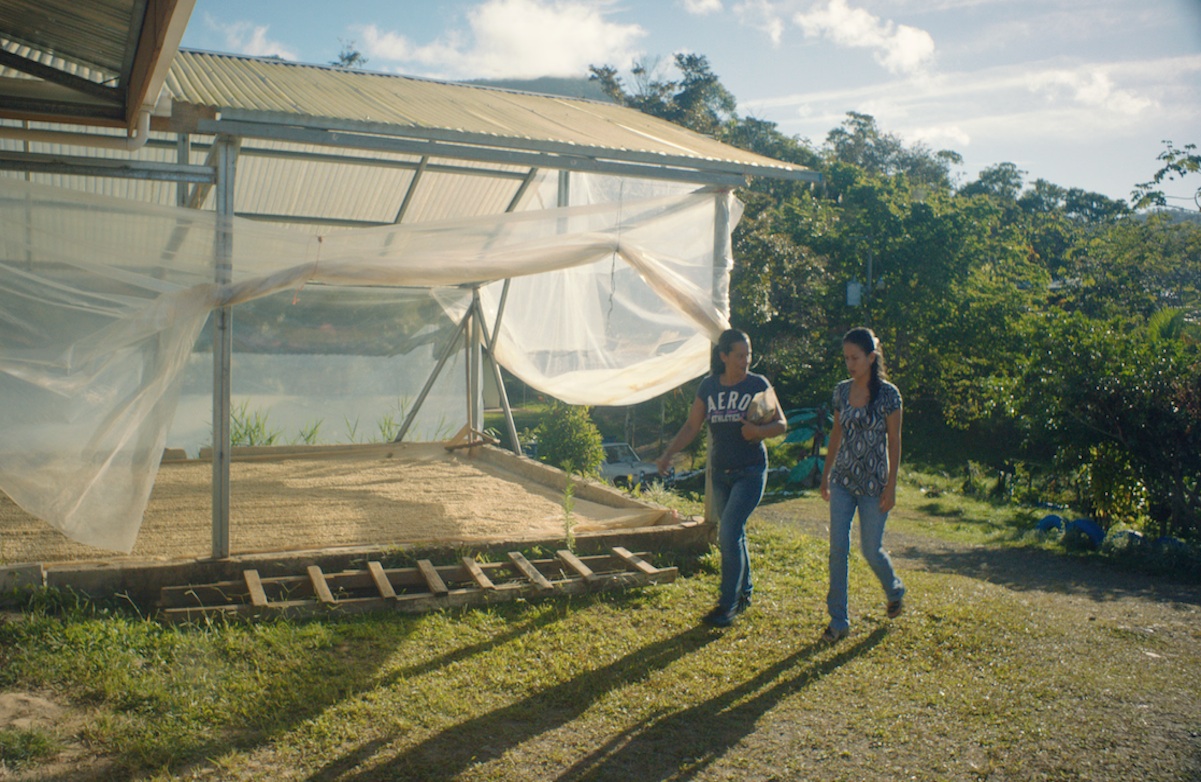 DOC NYC’s International Perspectives program offers viewers a glimpse into the lives of others from distant corners of the world.

The Kingdom of Dreams and Madness is a behind-the-scenes look inside Tokyo’s world renown Studio Ghibli, the production company behind such animated classics as Spirited Away, Howl’s Moving Castle, and Pom Poko. A profile of two of the Studio’s biggest names, Hayao Miyazaki and Isao Takahata, Mami Sunada’s film is a graceful exploration of the artistic process and the friendly rivalry that fuels their work.

Lesley Chilcott’s A Small Section of the World centers on a different kind of collective, as a group of Costa Rican form a coffee-growing company called ASOMOBI, to offset the economically dour plight of their sons and husbands. Read more about La Asociación de Mujeres Organizadas de Biolley and their efforts here.