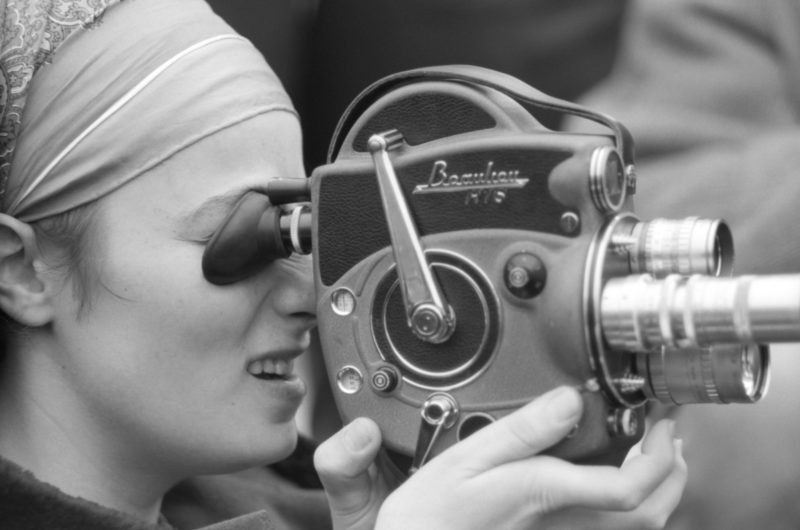 Two days before the festival’s close, DOC NYC announced its 2018 award-winners at an evening ceremony at the Flatiron Room in Manhattan.

This year’s event, running November 8-15 at IFC Center, the SVA Theatre and Cinepolis Chelsea, featured 137 feature-length films—including the late addition of the world premiere of the Aretha Franklin concert film Amazing Grace—and 93 short documentaries. Included were 44 world premieres and 17 U.S. premieres among over 300 films and events. At close of business Tuesday, the 2018 edition had seen 77 sold out screenings and had already surpassed total attendance of the 2017 festival by 10% with two full days of programming to go.

Three juries selected films from each of the festival’s Viewfinders, Metropolis and Shorts sections to recognize for their outstanding achievements in form and content. Festival audiences voted for the DOC NYC Audience Award from the Viewfinders and Metropolis sections, and a panel of industry professionals voted to select the winner of this year’s DOC NYC PRO Pitch Perfect Award, given to a work-in-progress. 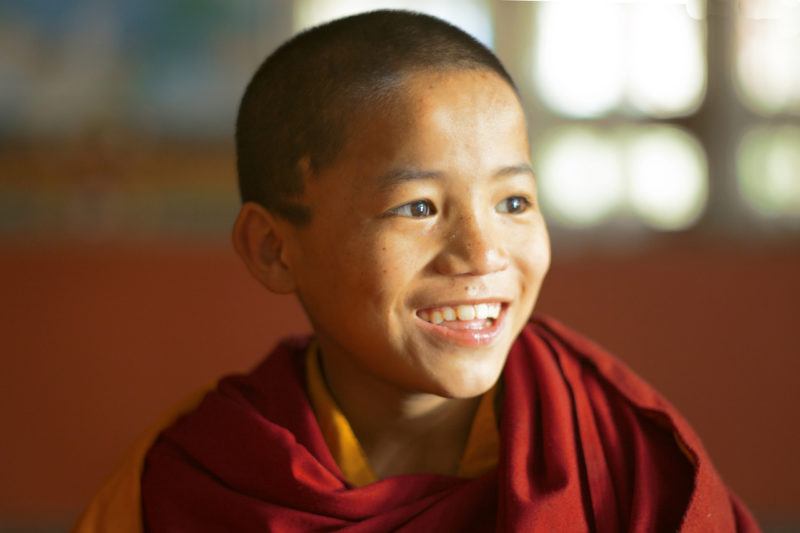 Grand Jury Prize Winner: A Little Wisdom, directed by Yuqi Kang, centers on a Tibetan Buddhist monastery where young novice monks try to balance rituals and discipline with the distractions of modern life and childhood.

Jurors’ statement: “A Little Wisdom is a beautifully crafted, nuanced, and candid observational portrait of everyday life for young Tibetan monks; the film is filled with quiet, heart-breaking revelations as it explores both the joys and cruel power dynamics of childhood.”

Jurors’ statement: “Barbara Rubin was a leading figure in the New York avant-garde whose groundbreaking feminist art films were not recognized in her time. We were moved by her work and her spirit, which still resonate today.”

Winners of the 2018 Grand Jury Prize in the Viewfinders and Metropolis competitions receive a deliverables package provided by Technicolor PostWorks New York as well as a one-week theatrical, awards-qualifying run at the IFC Center in 2019.

Shorts Competition: All short films featured in the festival (with the exception of the DOC NYC U student showcases) were eligible for this jury prize. 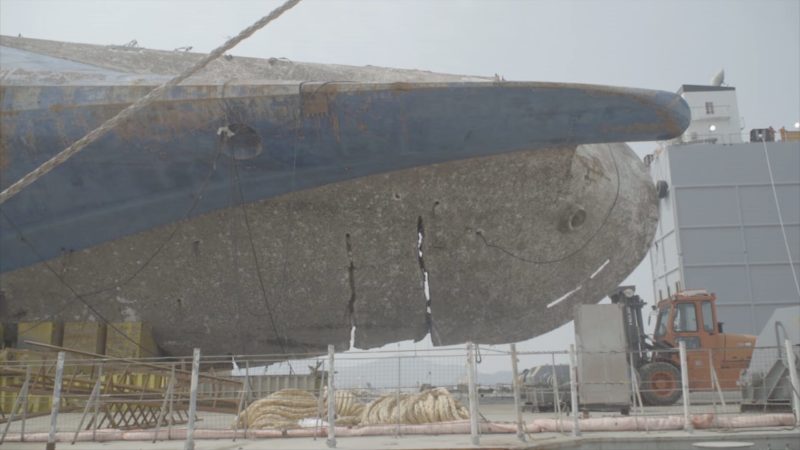 (Image: In the Absence)

Grand Jury Prize Winner: In the Absence, directed by Seung-Jun Yi, is an unflinchingly honest look at the Sewol Ferry Disaster in South Korea.

Jurors’ statement: “A complex story rigorously and sensitively told. Through interviews with survivors, eyewitnesses, and family members, as well as archival footage and recordings obtained from the South Korean authorities, the film delicately pieces together a tragedy, and in doing so, exposes a flawed political system.”

Special Mentions: Obon, directed by Andre Hoermann and Anna Samo, and King of the Night, directed by Molly Brass and Stephen Tyler.

The 2018 winning Short film qualifies for consideration in the Documentary Short Subject category of the annual Academy Awards® without the standard theatrical run (provided the film otherwise complies with the Academy rules). 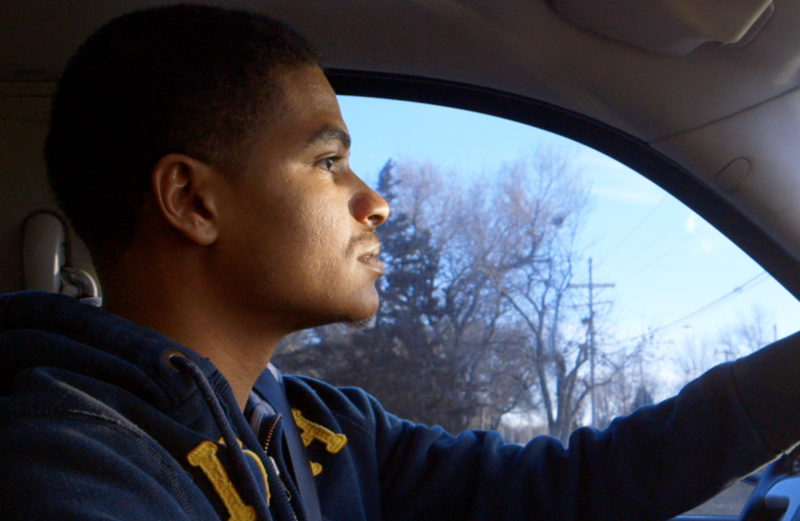 (Image: Out of Omaha)

Winner: Out of Omaha is a coming-of-age tale of twin African-American brothers filmed over eight years by director Clay Tweel (Gleason) and executive produced by musician J. Cole.

The winner of the DOC NYC Audience Award receives a screening as part of the IFC Center’s Stranger Than Fiction screening series in 2019.

Winner: Civil War (or, Who Do We Think We Are), directed by Rachel Boynton, explores how America remembers the Civil War and what the stories we tell reveal about who we are, revealing a picture of contemporary society and our persistent conflicts within.

The winner of the 2018 Pitch Perfect Award receives a post-production package from Wheelhouse Creative which includes a marketing consultation and finishing support (valued at $4000).