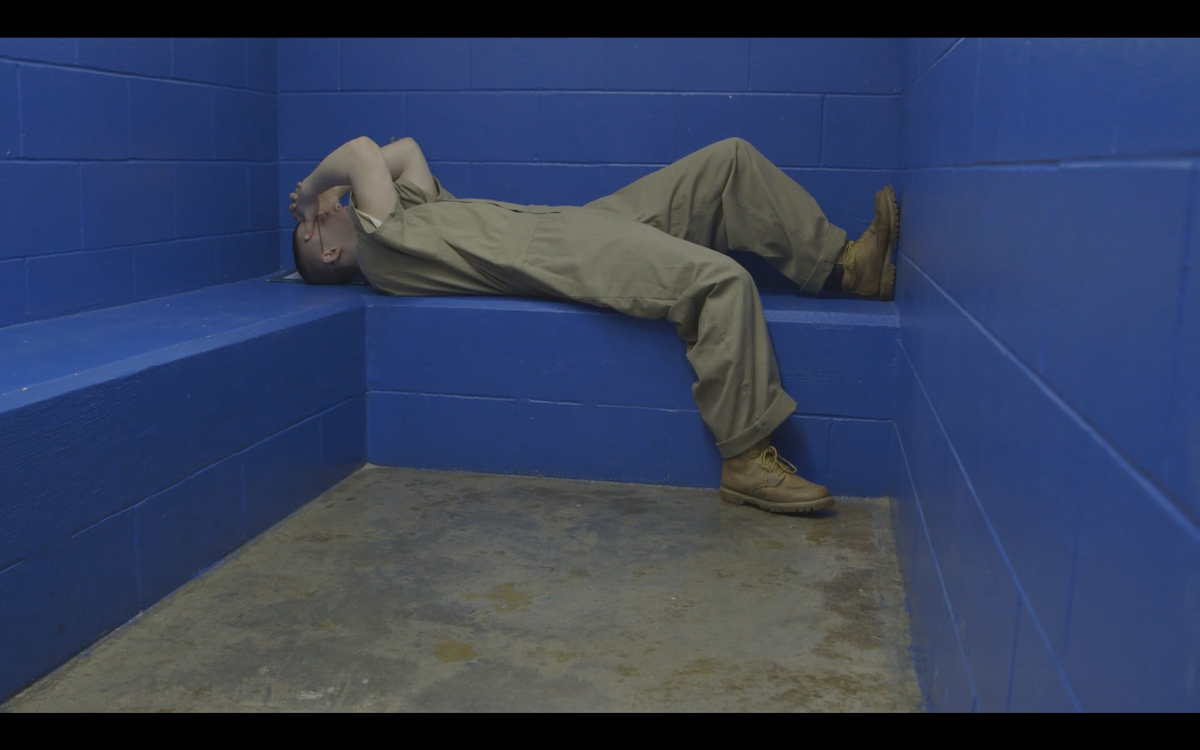 NYC PREMIERE In Elkhart, Indiana, 16-year old Blake Layman attempts to rob a home, only to see his friend and accomplice, Danzele, lose his life to the homeowner’s gun. Even though Blake did not pull the trigger, he faces a 55-year prison sentence under the felony murder rule. Directors Katie Green and Carlye Rubin chart the unwavering efforts of Blake’s mother and his devoted girlfriend to appeal his conviction so that he doesn’t spend a lifetime behind bars for one bad decision.