In 1978, Philadelphia’s police department conducted a violent siege on the communal home of the Black revolutionary group MOVE. Nine members of MOVE went to prison over the resultant death of a police officer, despite forensic mysteries in the case. Two of the prisoners were the parents of Mike Africa, Jr., who dedicated his life to fighting for their release. Filmmaker Tommy Oliver (Black Love ) interweaves the past and the present in this vital examination of the legacy of aggressive policing and the fight for justice. 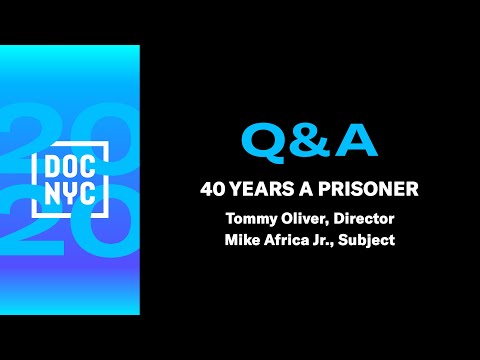