This longitudinal project started out by filming a group of seven-year-old British children representing a range of the country’s class system. Every seven years, director Michael Apted has returned to the same participants for a poignant inquiry into the arc of their lives, through births, deaths, marriages and divorces—chronicling all their highs and lows. Apted, now in his late 70s, has suggested this ninth installment may be the last. Whether you’ve followed many installments or are encountering the series for the first time, 63 Up deserves attention as “one of the boldest experiments in world cinema” (Variety). 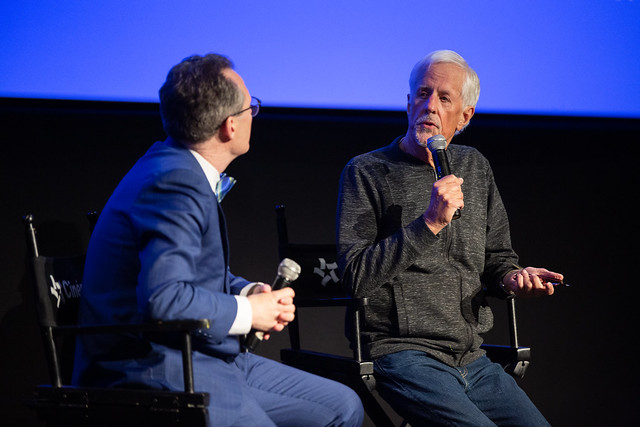 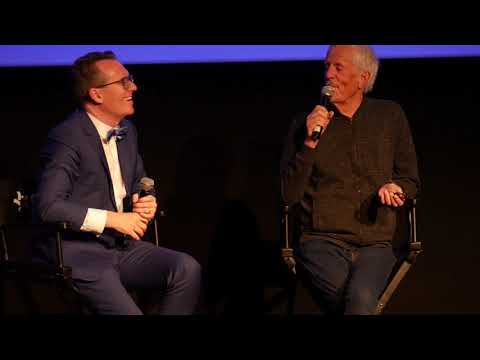