In the midst of the most devastating attack in American history on US soil, President George W. Bush finds himself in a South Florida classroom with a group of elementary school children. Nearly 20 years later, filmmaker Elizabeth St. Phillip follows these now-grown students and their journey into young adulthood. With their formative years framed by a devastating terrorist attack, the lives of these children provide an insightful look into race and class in America. 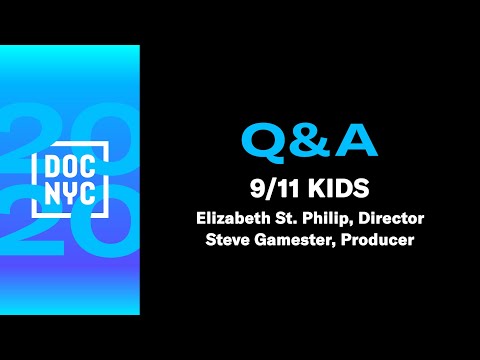