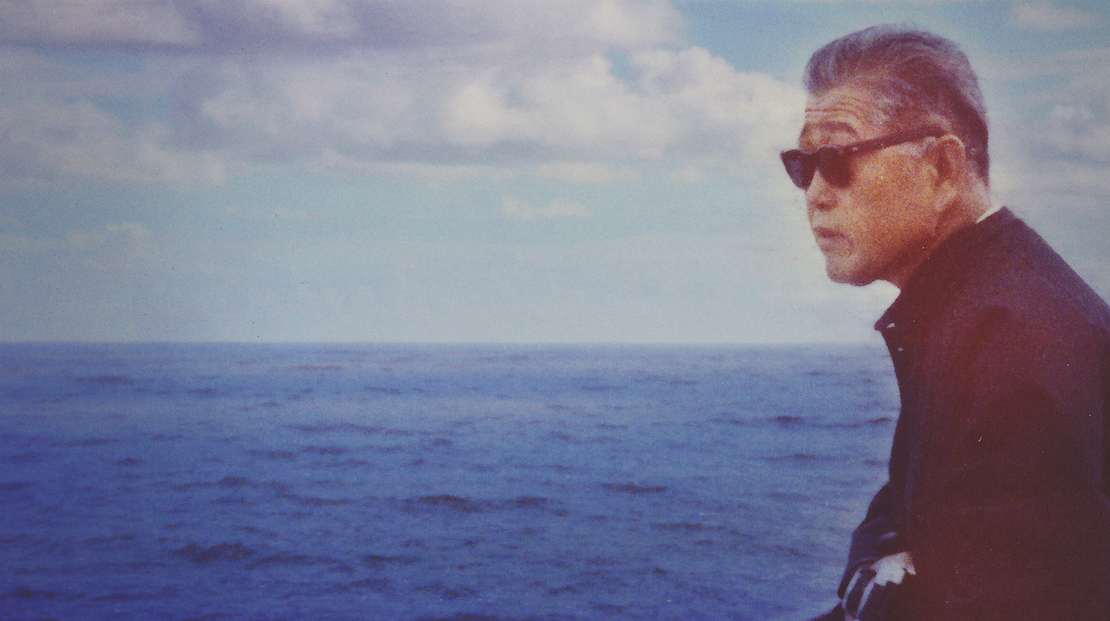 NORTH AMERICAN PREMIERE In this affectionate portrait, filmmaker Kimi Takesue finds an unlikely collaborator while visiting her grandfather Tom in Hawai’i. A recent widower in his 90s, Tom seems content to go about his daily routines until he shows surprising interest in his granddaughter’s screenplay. In alternately funny and poignant discussions, Kimi’s fictional love story – and Tom’s creative revisions – soon serve as a vehicle for his past memories of love and loss to surface.