WORLD PREMIERE | In the 1980s, Corey Pegues found himself embroiled in a life of crime as a member of New York’s City’s infamous Supreme Team gang. After an incident forces Pegues away from the streets, he unexpectedly emerges as a rising star in the NYPD, his past unknown to his fellow officers. A decorated 21-year police career is threatened when his political stances and revelations about his former life cause strife within the police community. 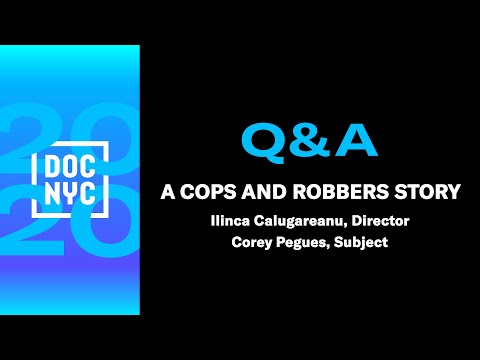