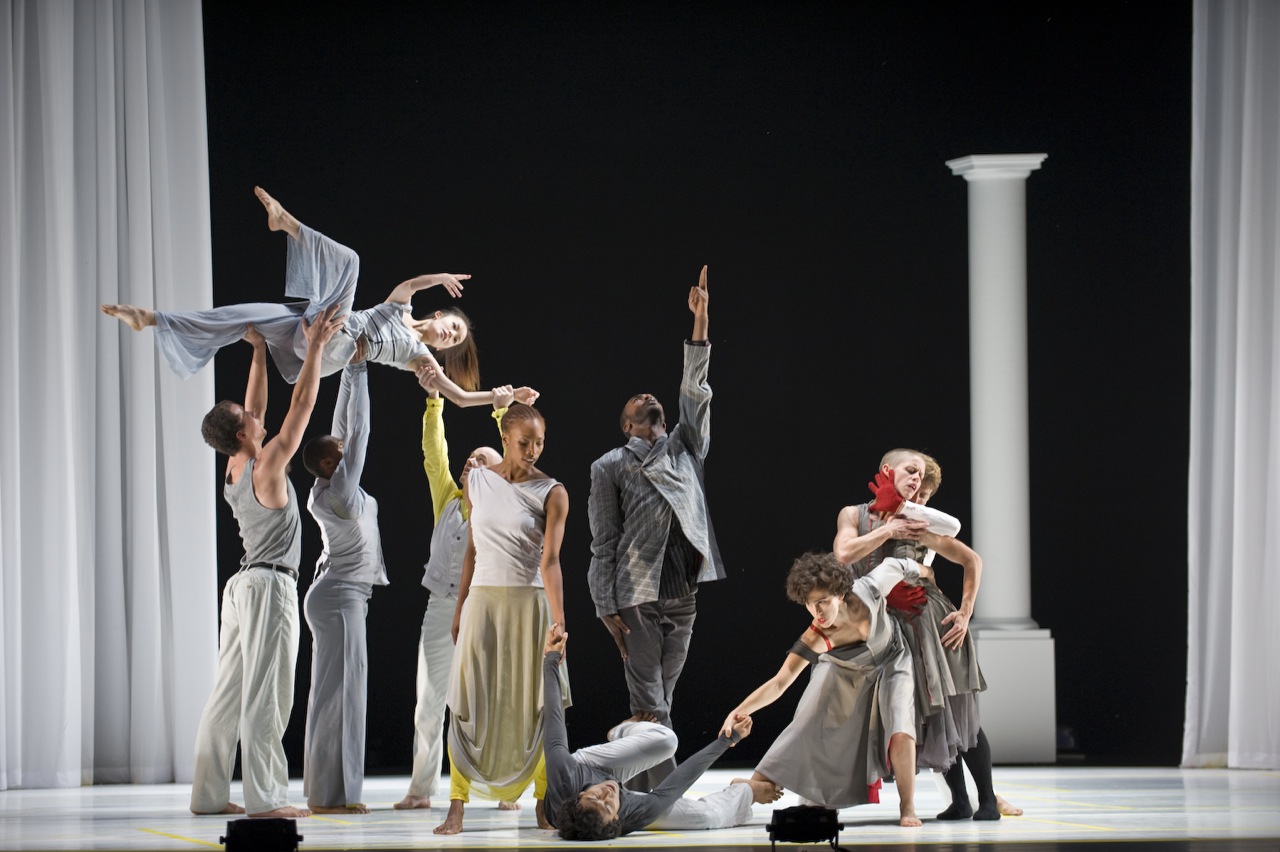 Co-presented by American Masters. Choreographer Bill T. Jones is a national treasure whose accolades include a Tony (for FELA!), a MacArthur “Genius” Award and the Kennedy Center Honor. A Good Man follows his dance company through the creation of an ambitious piece in honor of Abraham Lincoln’s Bicentennial. Shot over two years, the film captures periods of frustration and exhilaration as Jones struggles with the project about “the only white man I was allowed to love unconditionally.”