NYC PREMIERE This beautiful observational portrait of childhood is set in a Tibetan Buddhist monastery located on the border between Nepal and India, the birthplace of the Buddha. Director Yuqi Kang reveals the emotional dynamics of five-year-old Hopakuli and his older brother Chorten as these young novice monks attempt to balance the rituals and disciplines of the monastery with the distractions of modern life, where the allure of video games competes with their lessons and meditation. 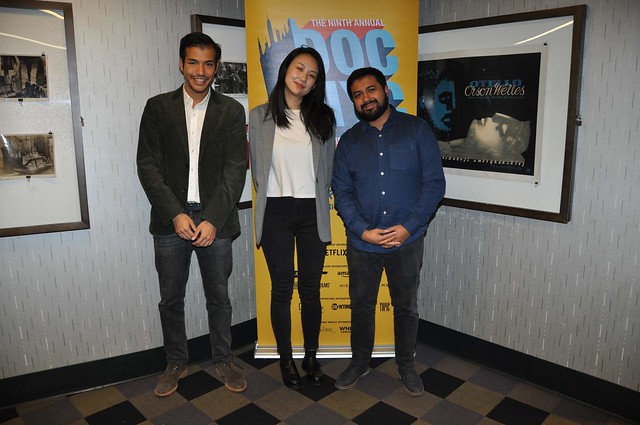