A MURDER IN MANSFIELD

WORLD PREMIERE Filmmaker Barbara Kopple explores the legacy of the 1989 murder of Noreen Boyle in Mansfield, Ohio. Her 12-year-old son Collier gave a devastating videotaped testimony blaming his father for the murder. Now, over two decades later, Collier returns to Ohio seeking to retrace his past and confront his imprisoned father, who remains in denial of his guilt. Collier’s depth of character is a wonder to behold from childhood to adulthood. Out of this tragic story, we witness the power of human resilience. 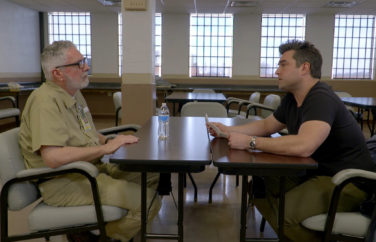