Abacus Federal Savings Bank is a modest institution of New York’s Chinatown that came under harsh prosecution in the wake of the 2008 financial crisis. While other banks were considered ‘too big to fail,’ Abacus was ‘small enough to jail.’ Filmmaker Steve James (Hoop Dreams) follows the bank’s founder Thomas Sung and his family as they fight back in court against Manhattan DA Cyrus Vance, Jr. in an effort to redeem their name and to dispel biases against Chinatown. Courtesy of PBS Distribution 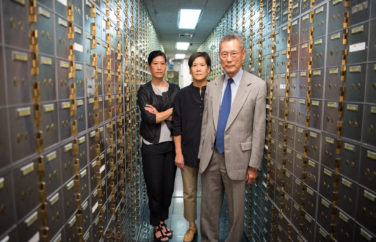 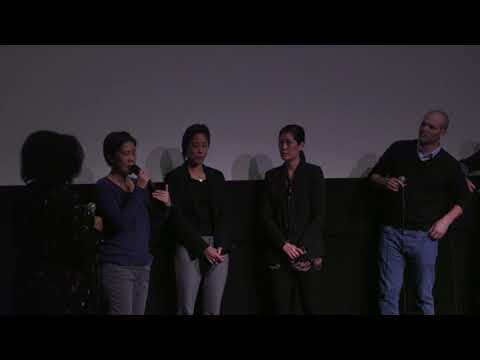