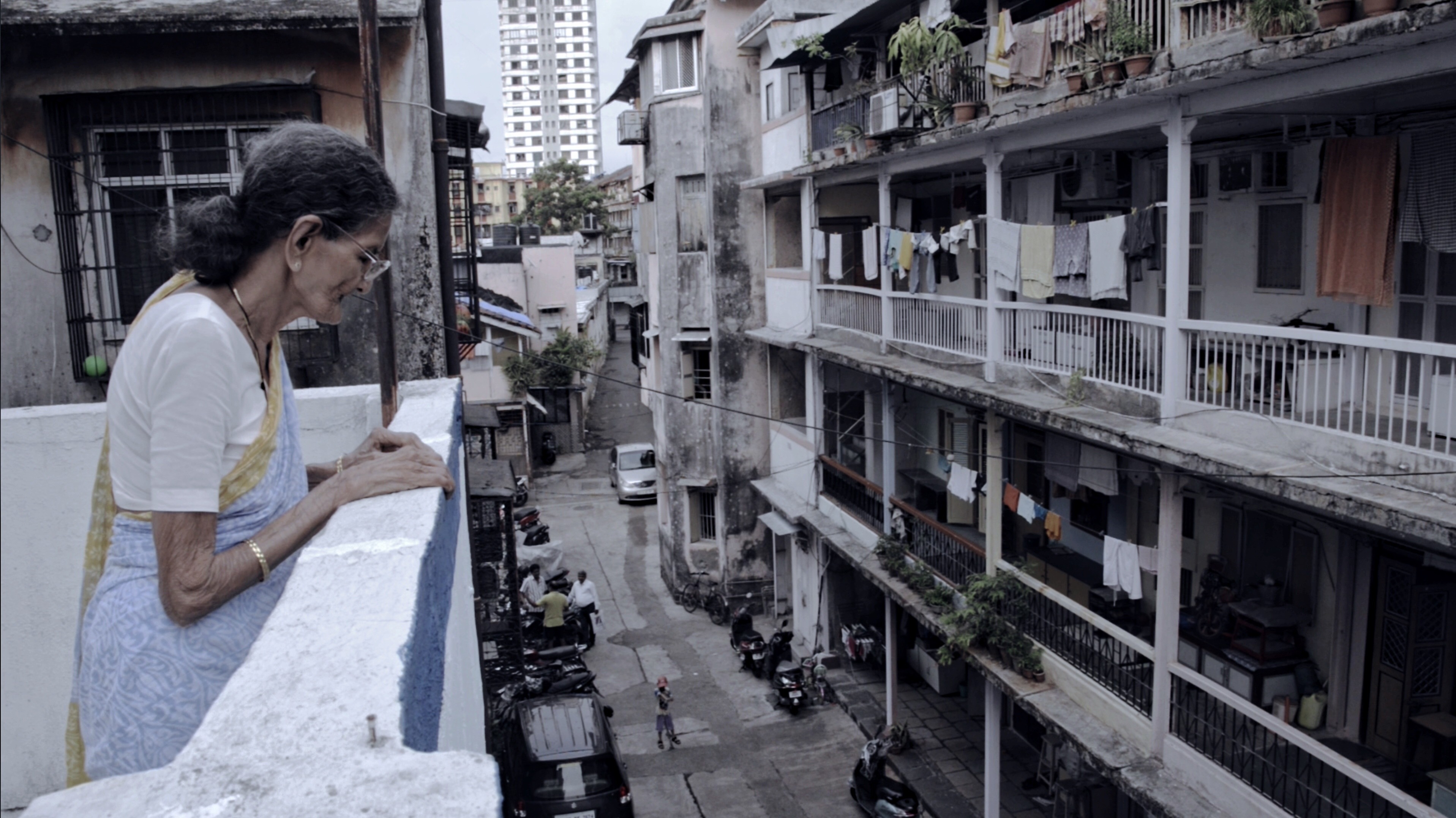 US PREMIERE In this intimate and often funny observational portrait, director Archana Phadke trains her camera on three generations of her family, all living together in the same home in Mumbai. As the household prepares for her brother Rohan’s wedding, Archana—determined, like her sister, to remain single—captures the rhythms of the ever-busy household. Coming into particular focus are Archana’s long-suffering grandmother, Neela, who tends to her ailing, sexist husband, and her mother, Maneesha, who confesses a secret escape from her own feelings of marital frustration. 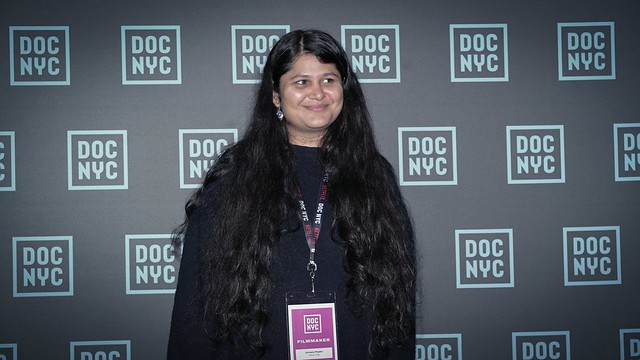