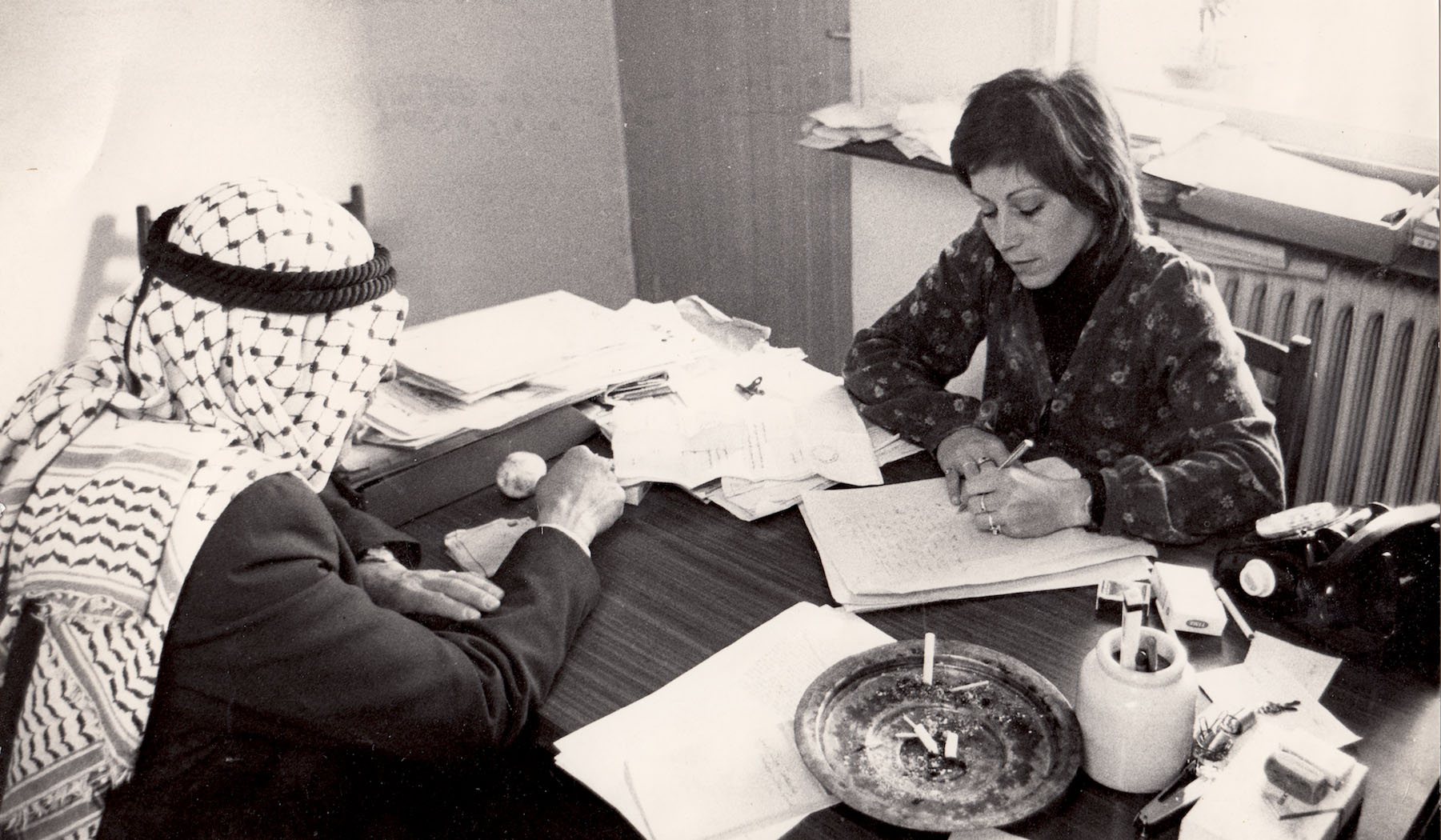 Israeli attorney Lea Tsemel has defended Palestinians in court for five decades, from nonviolent demonstrators to armed militants. To many Israeli Jews, Tsemel is a controversial figure, even a traitor, willing to defend the enemy, but she remains steadfast in her belief that her clients’ crimes are acts of resistance that must be heeded. Directors Rachel Leah Jones and Philippe Bellaïche profile this fierce, principled woman, while offering insight into the inner workings–and systemic biases–of Israeli law for Palestinians. Courtesy of Film Movement. Winner: DocAviv, Krakow, Thessaloniki. 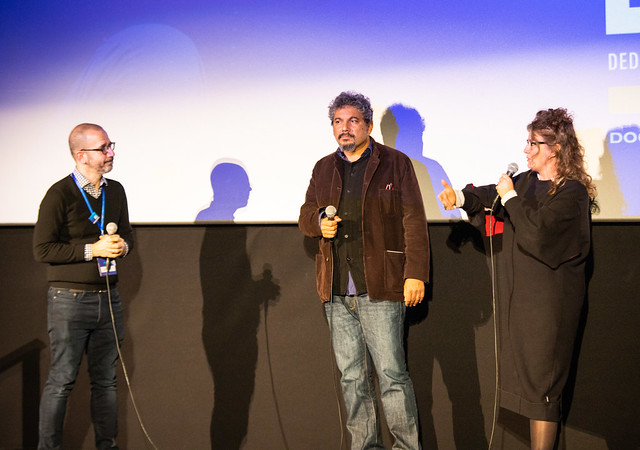