WORLD PREMIERE Set in the military outpost of San Antonio, Texas, After Fire highlights the challenges faced by the fastest-growing group of American veterans: women, who now account for one in five new recruits to the United States Armed Forces. Demonstrating courage during their military service and resilience in its aftermath, Brittany Huckabee’s subjects candidly confront physical and psychological trauma, bureaucratic dysfunction and the fallout of their experiences on their personal lives as they adjust to the civilian world. 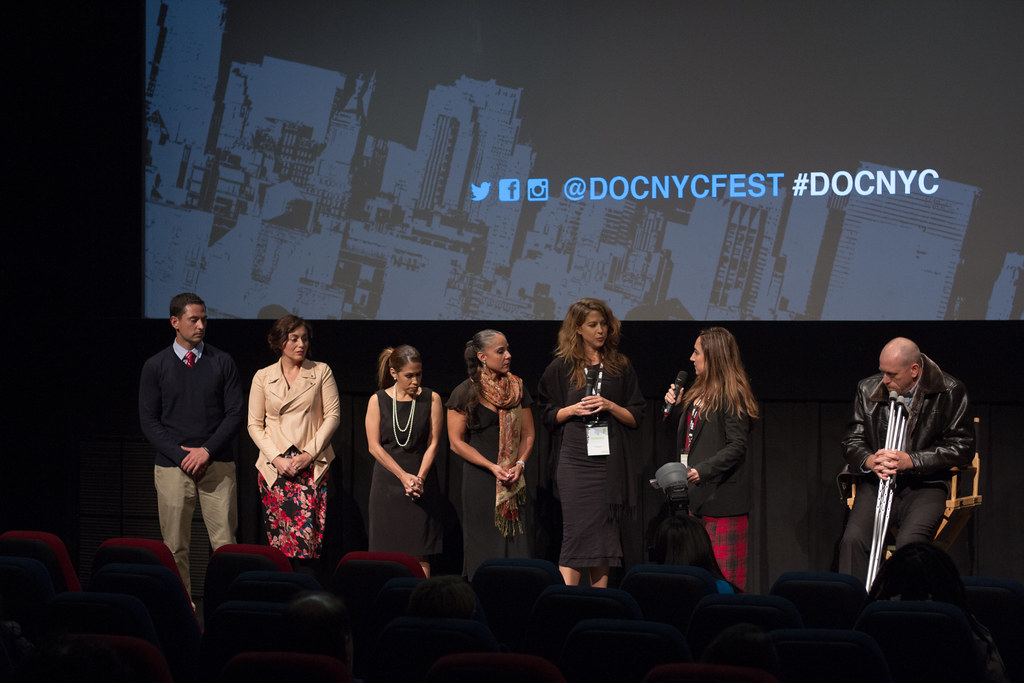 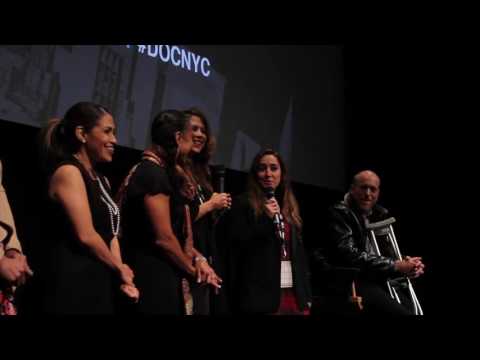 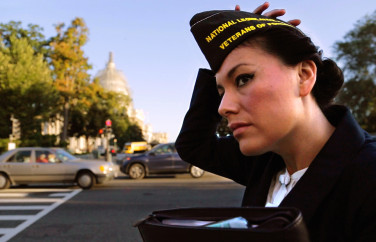