AFTER THE MURDER OF ALBERT LIMA

NYC PREMIERE Paul Lima has spent over a decade seeking justice for his slain father, Albert. Though convicted, Albert’s murderer has remained free in Honduras. Frustrated with the failings of the legal system, Paul takes the unorthodox—and highly dangerous—step of hiring two bounty hunters to track down the killer and finally make him pay. This riveting and at times darkly comedic thriller explores both the importance of family and the myriad dangers of taking the law into your own hands. 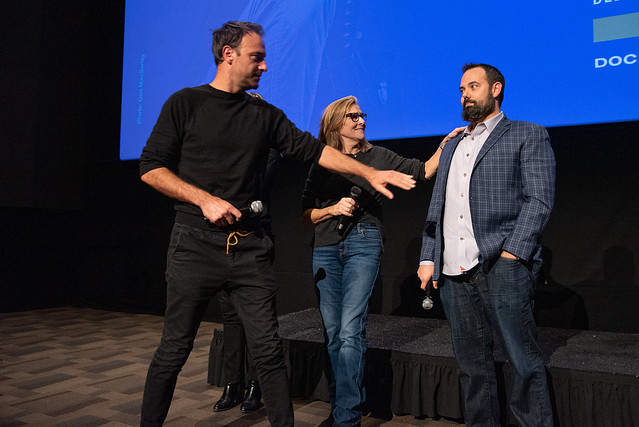