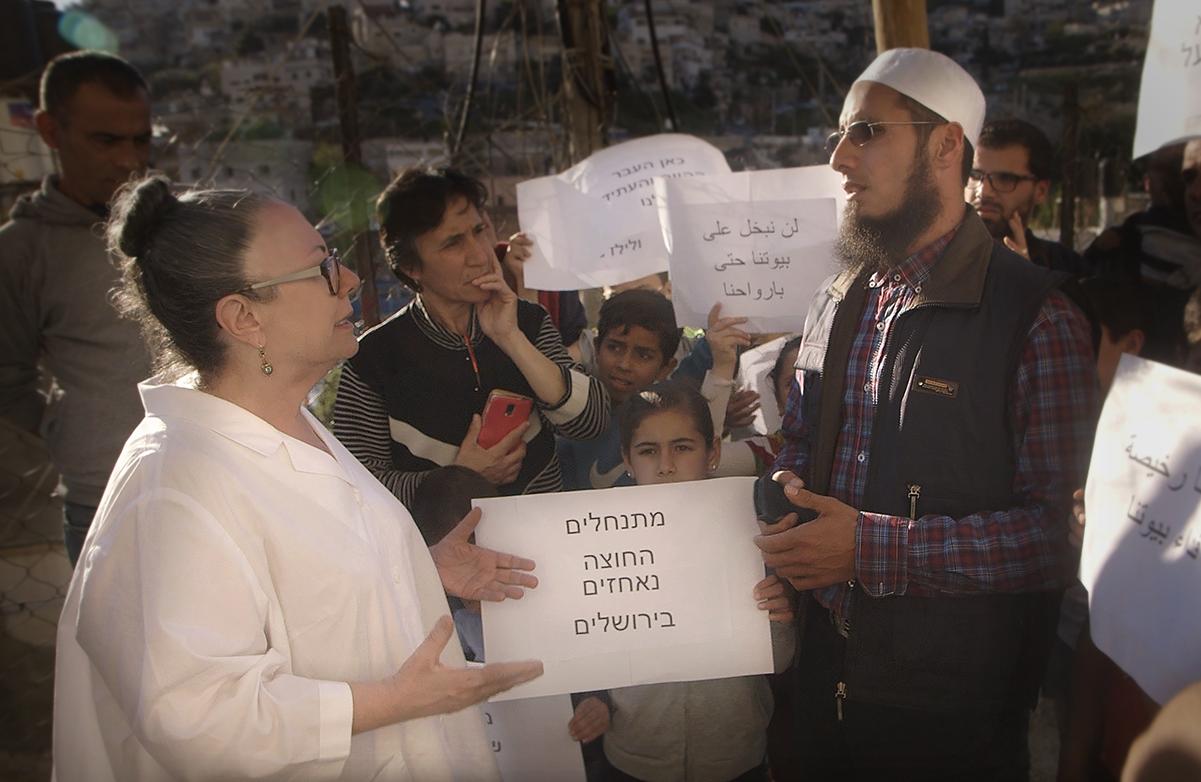 WORLD PREMIERE Ofra Bloch, a New York-based psychoanalyst specializing in trauma, was born in Jerusalem to a Jewish family that emigrated to Palestine in the 1920s. Disturbed by the resurgence of fascism and anti-Semitism around the world, Ofra travels to Germany, Israel, and Palestine to confront her own deep-seated feelings about Germans and Palestinians, and the tensions between the Holocaust and the Nakba. In the process, she explores the nature of resistance and the possibility of hope.