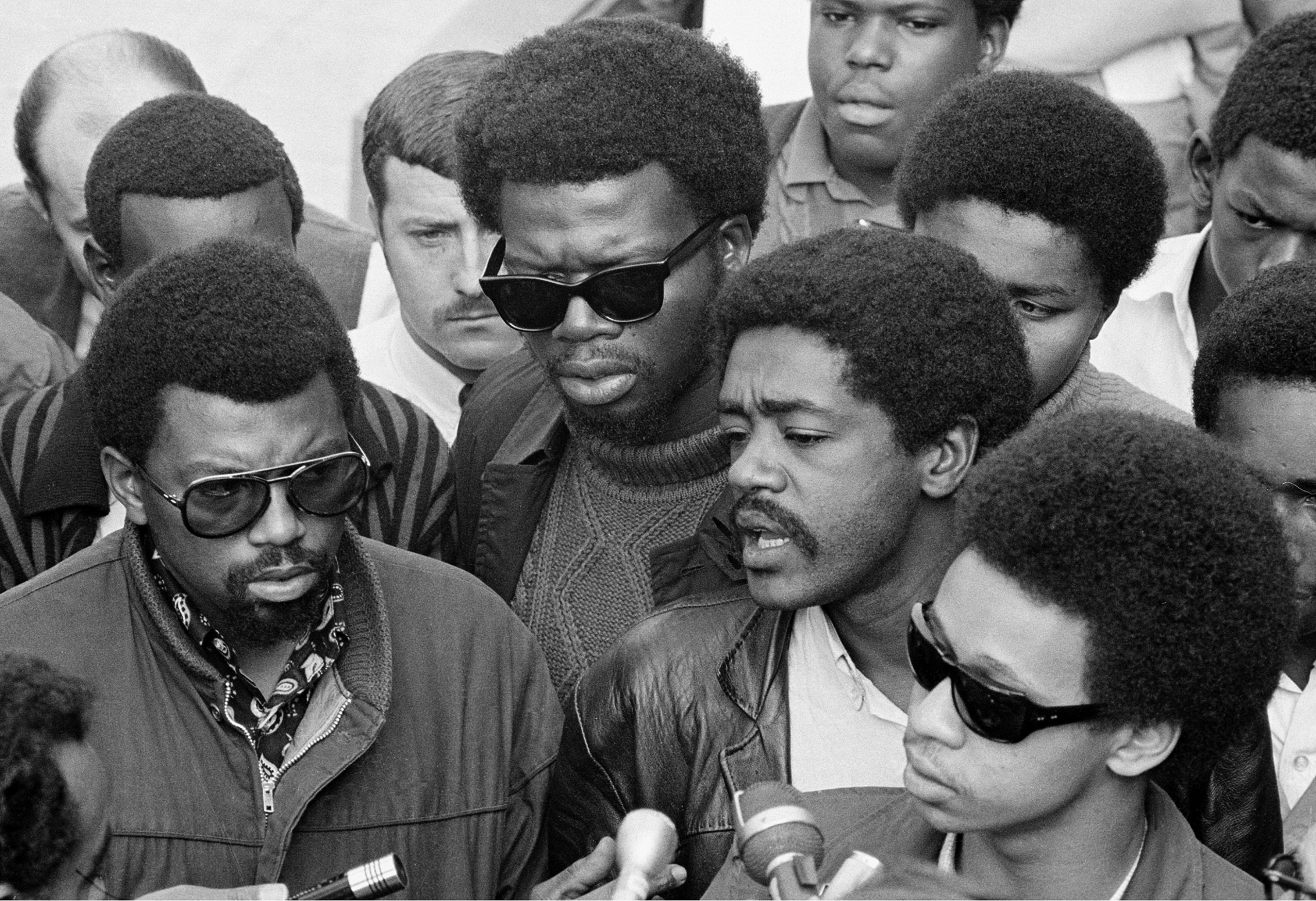 NYC PREMIERE As students of color began arriving on college campuses in unprecedented numbers in the late 1960s, they found institutions ill-prepared to adapt to diversity. Unwilling to accept the absence of their unique cultures and histories, or to ignore prejudicial treatment, students mobilized for black and ethnic-studies programs, even taking up arms when necessary. Focusing on seminal struggles at San Francisco State and Cornell University, Agents of Change powerfully demonstrates this sadly still topical call for inclusivity in education. 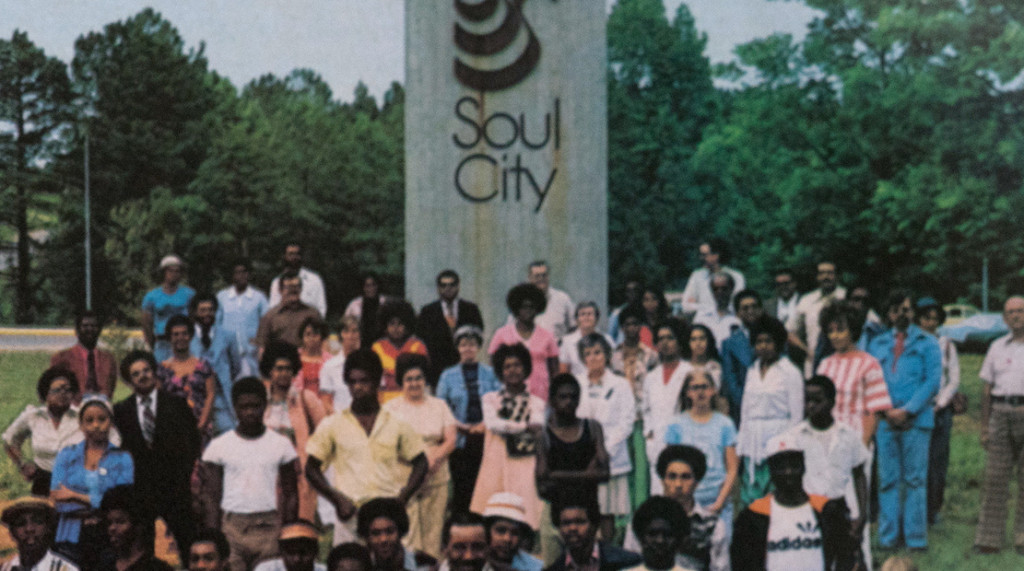 Soul City tells the story of a group of civil rights activists and city slickers who attempt to build a multiracial utopia in the heart of Klan Country, North Carolina in the 1970s. Their pioneering efforts to jumpstart this black-owned, black-built town run up against tenacious enemies that still face idealists and dreamers today--ingrained racism, public skepticism, and unwillingness on the part of the government to think outside the box to solve social problems. As this group of dreamers try to bring together unlikely allies to support black power and economic development, they are forced to balance their soaring idealism with the hostile reality of the times. This film will play before the Film AGENTS OF CHANGE