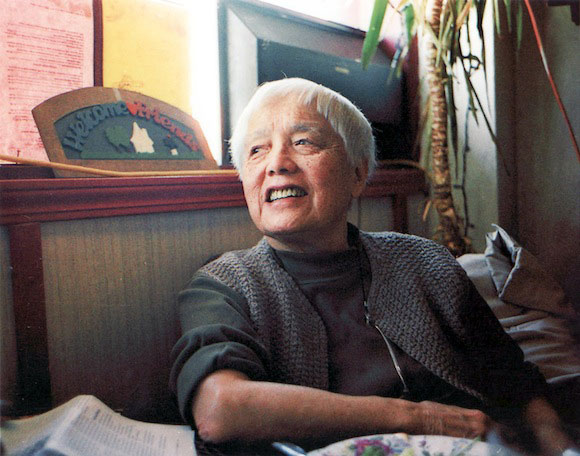 NYC PREMIERE What does it mean to be an American revolutionary today? Grace Lee Boggs is a 98-year-old Chinese-American woman in Detroit whose vision of revolution may surprise you. A writer, activist, and philosopher rooted for more than 70 years in the African- American movement, she has devoted her life to an evolving revolution that encompasses the contradictions of America’s past and its potentially radical future.