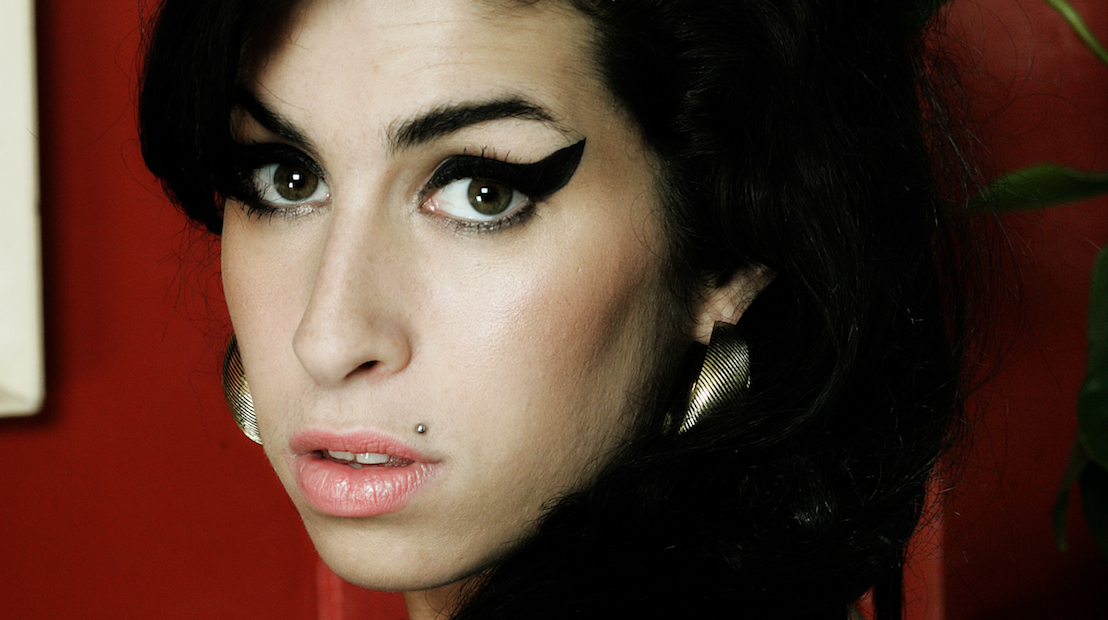 Director Asif Kapadia follows his BAFTA-winning documentary Senna with this haunting portrait of singer Amy Winehouse. Featuring extensive unseen archival footage and previously unheard tracks, the film restores humanity to a figure who had become a tabloid caricature. Winehouse captured the world’s attention with her unforgettable voice and charisma, but the pressures of celebrity and the gravity of her addictions led to a downward spiral. Kapadia brings perspective to the media circus around Winehouse and allows her gifts to shine through. Courtesy of A24.

The Q&A with director Asif Kapadia and producer James Gay Rees after the screening is here.