NORTH AMERICAN PREMIERE | After Polaroid acknowledges the ascendancy of digital and announces it would shut down its last factory in 2008, eccentric Austrian scientist Dr. Florian Kaps becomes a man with a mission: to replicate the company’s famously complicated formula and revive interest in instant photography. But passion alone can’t make up for a lack of business acumen. Banding with other admirers of the analog past, he attempts to pull off the seemingly impossible—and make the world fall in love with real things again. 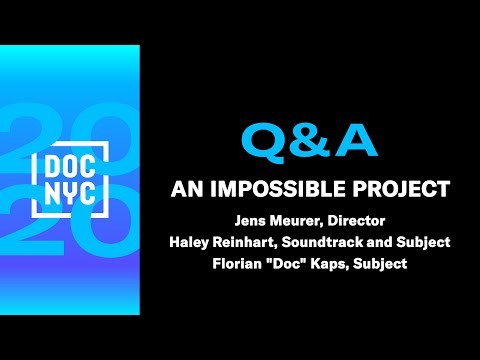