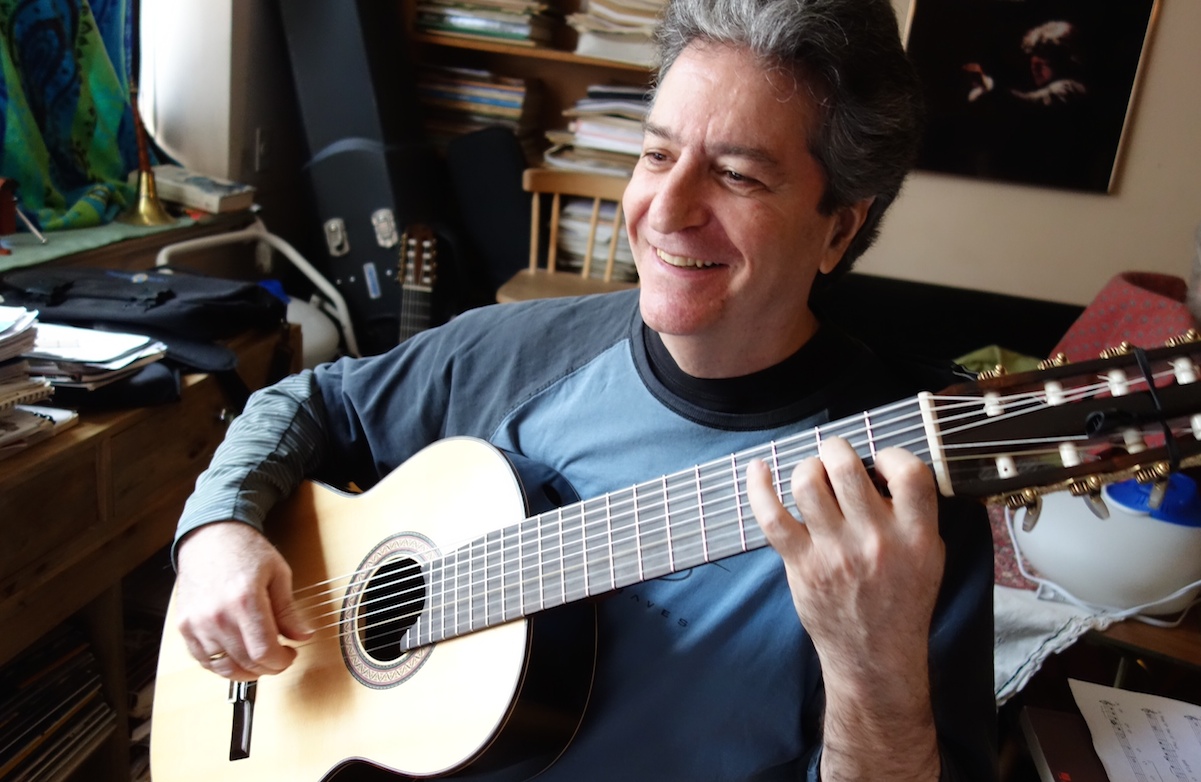 NYC PREMIERE Andrew & Wendy is a 30 minute documentary film that tells the story of a New York upper West Side couple at a crisis point. Andrew, who is in a coma, is not responding to anything and his prognosis is frighteningly bleak. Wendy’s inspired idea to play Bach for him actually brings him back, a miraculous outcome even his doctors acknowledge. This remarkable love story analyzes the mysterious healing power of music as Andrew returns to the ICU to bring music to its desperately ill patients — not for entertainment, but for healing.

This is playing as part of SHORTS PROGRAM: LIFE + DEATH