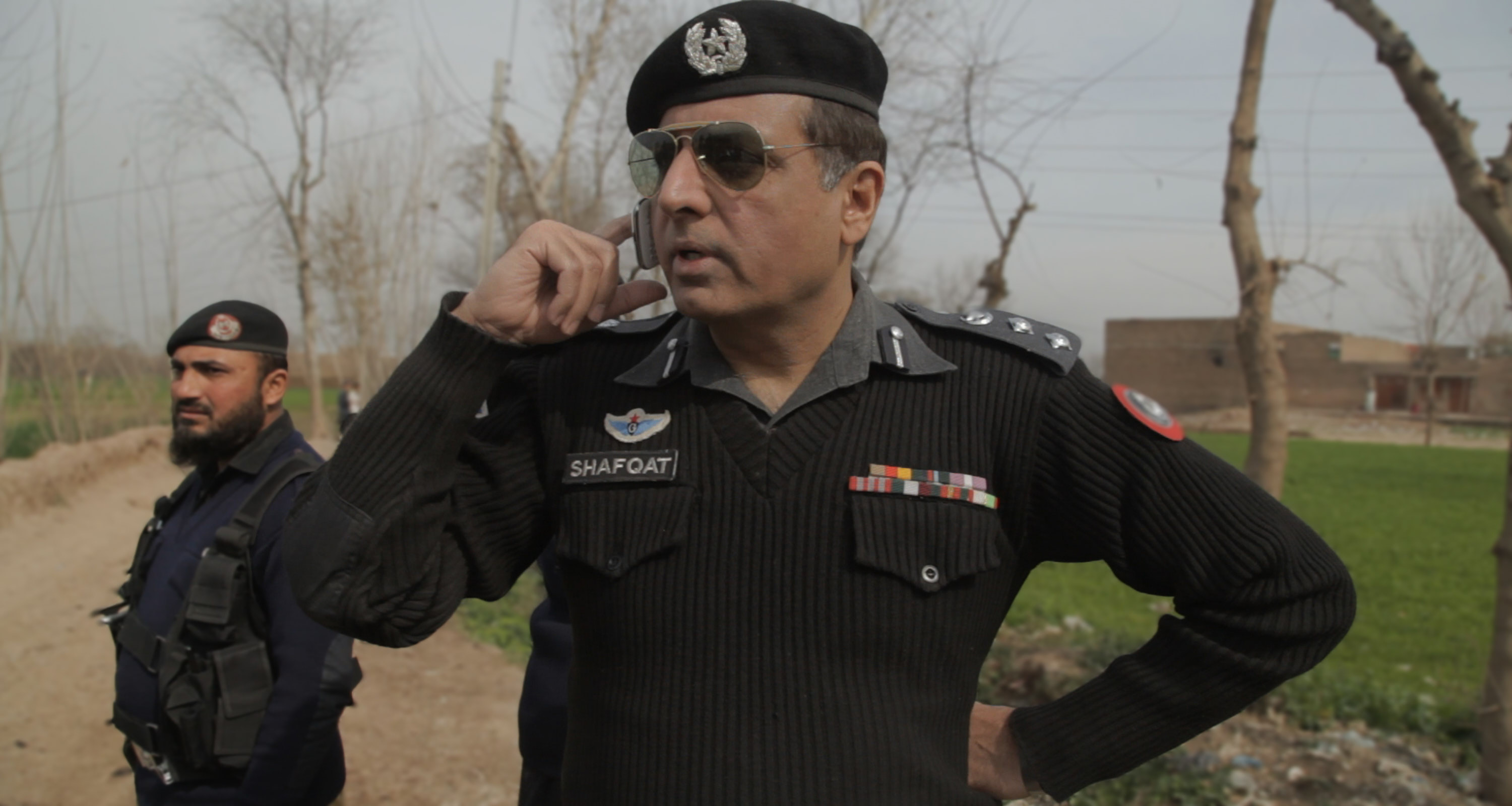 NORTH AMERICAN PREMIERE After 9/11, Pakistan, an American ally in the global war on terror, is plagued by both homegrown and international terrorism. The small yet heroic Pakistani Bomb Disposal Unit is on the frontline of defense, defusing bombs, navigating land mines and grappling with suicide bombers, all while dealing with financial hardship and familial pressure. Harrowing and suspenseful, Armed with Faith takes us on the ground with this dedicated squad of men who risk their own lives every day for their country.