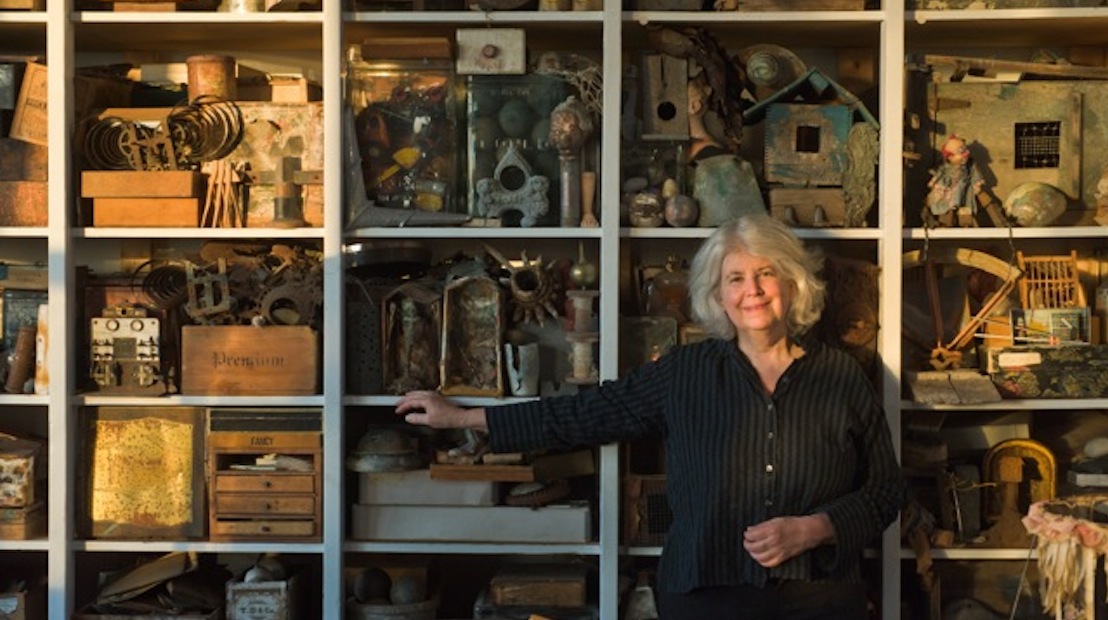 AN ART THAT NATURE MAKES: THE WORK OF ROSAMOND PURCELL

WORLD PREMIERE Finding unexpected beauty in the overlooked, discarded and decayed, photographer Rosamond Purcell has developed a body of work that has garnered international acclaim, fruitful collaborations with writers such as Stephen Jay Gould and admirers like Errol Morris. An Art That Nature Makes details Purcell’s fascination with the natural world – from a mastodon tooth to a hydrocephalic skull – offering insight into her unique way of recontextualizing objects both ordinary and strange into sometimes disturbing but always breathtaking visual studies.

This film is proceeded by A Passion of Gold and Fire.