Dr. Ruth Westheimer may be over 90 years old, but she’s lost none of her energy, humor or candor on sexuality. This delightful documentary traces her remarkable life, from being saved as a German Jew by the Kindertransport to training as a sniper with the Jewish paramilitary Haganah. Director Ryan White was on the 2014 Short List with The Case Against 8. He skillfully traces Westheimer’s crusades for speaking openly about sexuality in all its diversity of expression. Courtesy of Hulu. 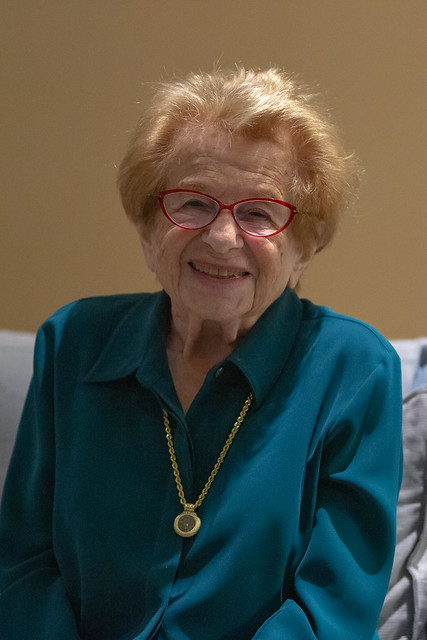