In February 2017, Kim Jong-nam, the eldest son of the late North Korean ruler Kim Jong-il, and half-brother to the current Supreme Leader Kim Jong-un, died after being exposed to a lethal nerve agent in a Malaysian airport. His assassins were caught on security cameras: two young women, one from Indonesia, the other from Vietnam, who both claim they were unwitting pawns. Filmmaker Ryan White (The Keepers) explores this puzzling murder case, delving into the lives of both women, and unpacking the bizarre story they claim demonstrates their innocence. 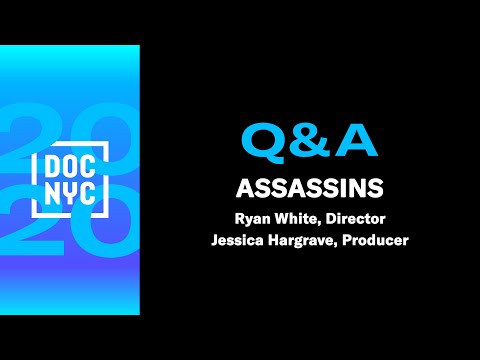