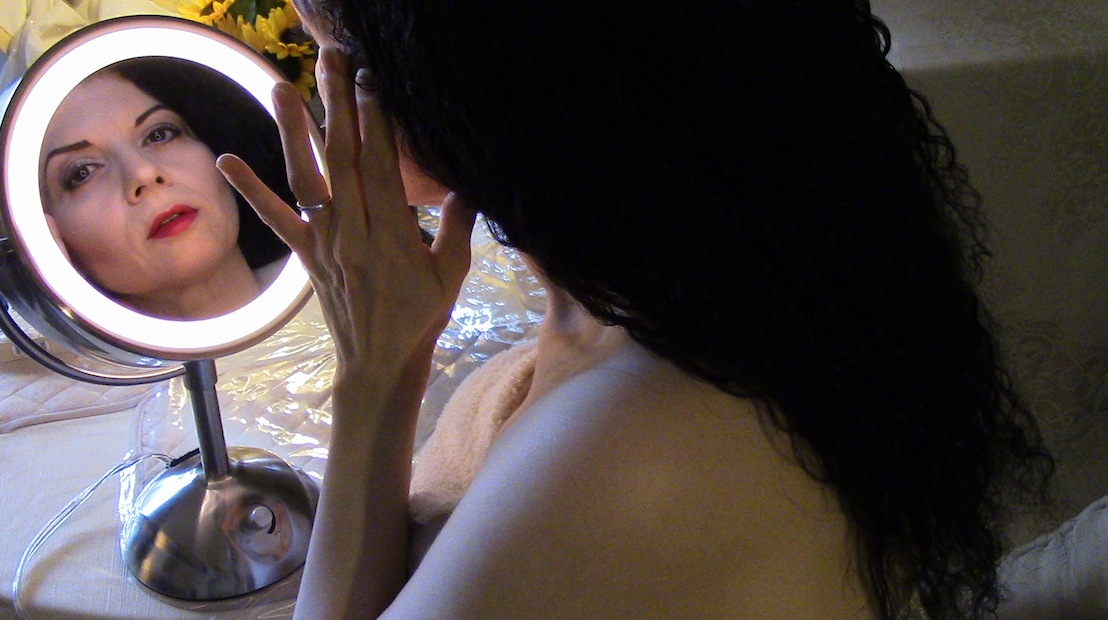 AN AUTOBIOGRAPHY OF MICHELLE MAREN

This screening is co-presented with New York Women in Film and Television.