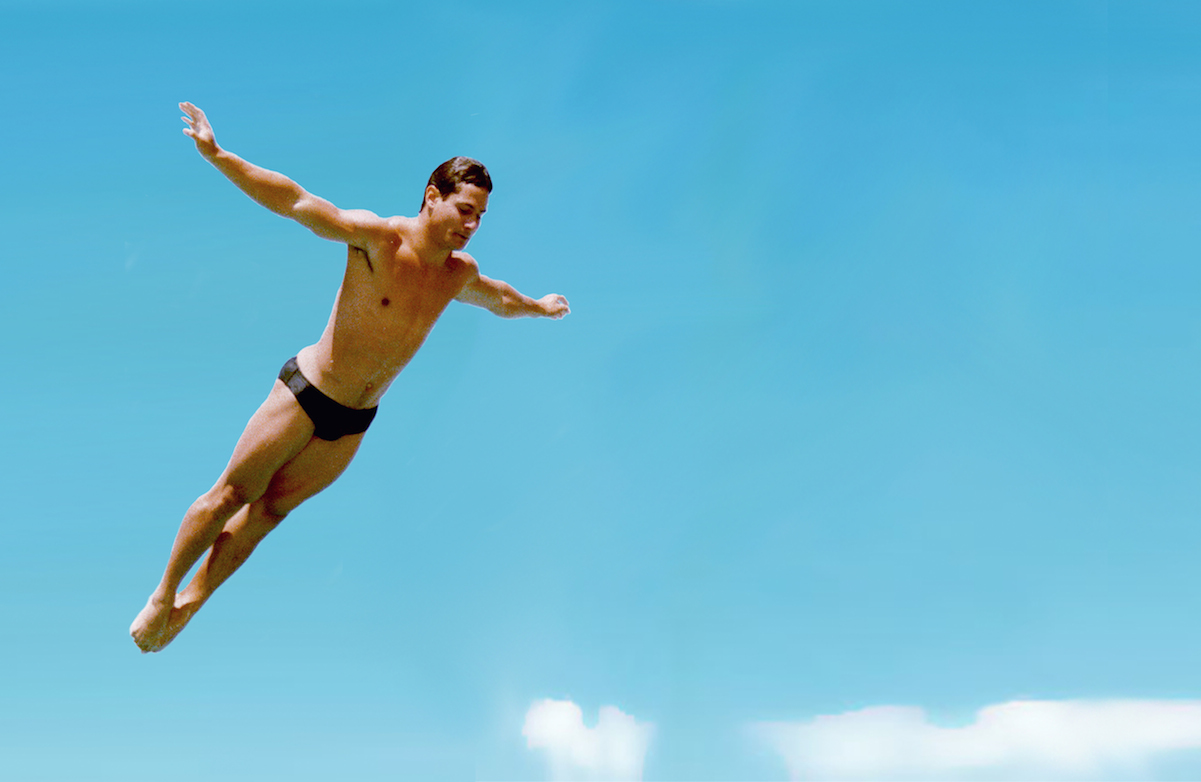 BACK ON BOARD: GREG LOUGANIS

NYC PREMIERE This strikingly candid profile explores the triumphs and tragedies of Greg Louganis, considered by many the greatest diver of all time. A four-time Olympian, Louganis became a household name and an inspiration to countless athletes, but after he publicly revealed his sexuality and HIV status, the backlash cost him dearly. Back on Board follows Louganis as he simultaneously faces the loss of his home and the possibility of redemption, returning to the diving board to mentor the 2012 US Olympic diving team.

This screening is co-presented by NewFest and New York City Council LGBT Caucus.