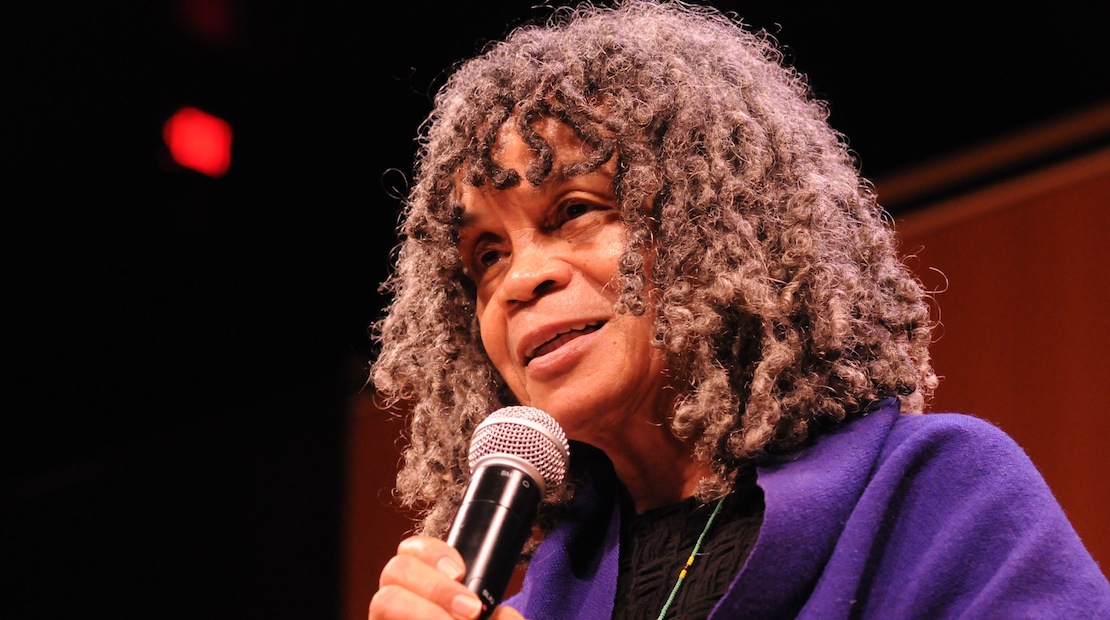 NYC PREMIERE “I want to tell people how I became this woman with razor blades between her teeth.” So says Sonia Sanchez, a seminal figure in the Black Arts Movement of the 1960s, a poet who has harnessed her gift for words as a champion against racism, sexism and war, fusing art and activism over the past six decades. As a pioneer of spoken word poetry, her influence on hip hop is fundamental. But her tireless commitment to justice for all people has come at a personal cost. This performance-packed film features appearances by Questlove, Talib Kweli, Amiri Baraka, Nikki Giovanni, Ursula Rucker, Ruby Dee, Haki Madhubuti, Imani Uzuri, Bryonn Bain, Jessica Care Moore, Yasiin Bey (Mos Def) and more.

This screening is co-presented with the Black Documentary Collective and New York Women in Film and Television.