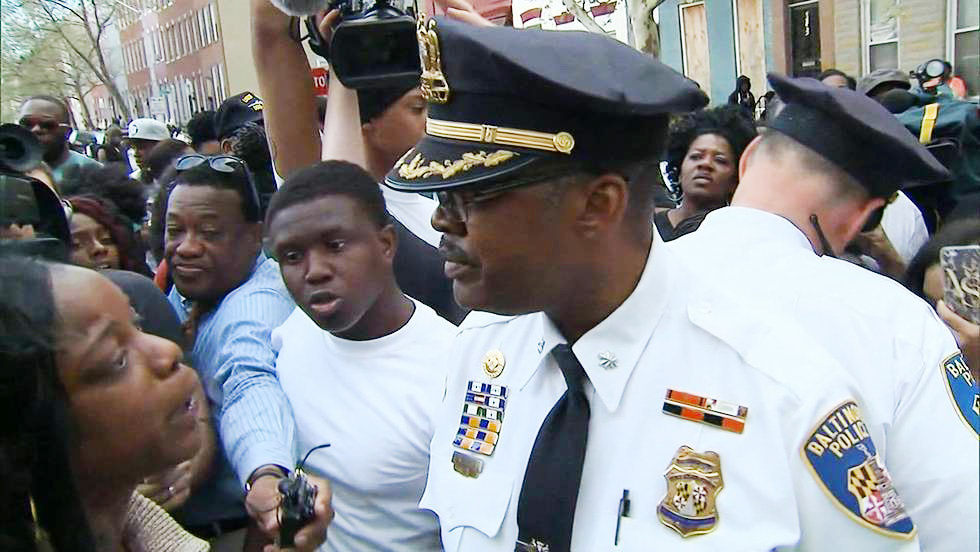 Actress Sonja Sohn was unforgettable in HBO’s The Wire as Detective Kima Greggs. Now she takes on the role of documentary filmmaker to explore contemporary Baltimore. Set in the tense period after Freddie Gray was killed while in police custody, Baltimore Rising follows activists, police officers, community leaders and gang affiliates struggling to hold Baltimore together. We witness people of varying backgrounds who discover a common humanity when they often saw each other only as adversaries.