NYC PREMIERE Bert Berns may not be a household name, but over a remarkably prolific yet scant seven years, the songwriter and producer was behind such classics as “Piece of My Heart,” “Under the Boardwalk” and “Twist and Shout,” while also launching the careers of Van Morrison and Neil Diamond. His son, Brett, together with Bob Sarles, relates his colorful story, which stretches from the Bronx to Cuba, the Brill Building and Atlantic Records to Berns’s own successful record labels, Bang and Shout. 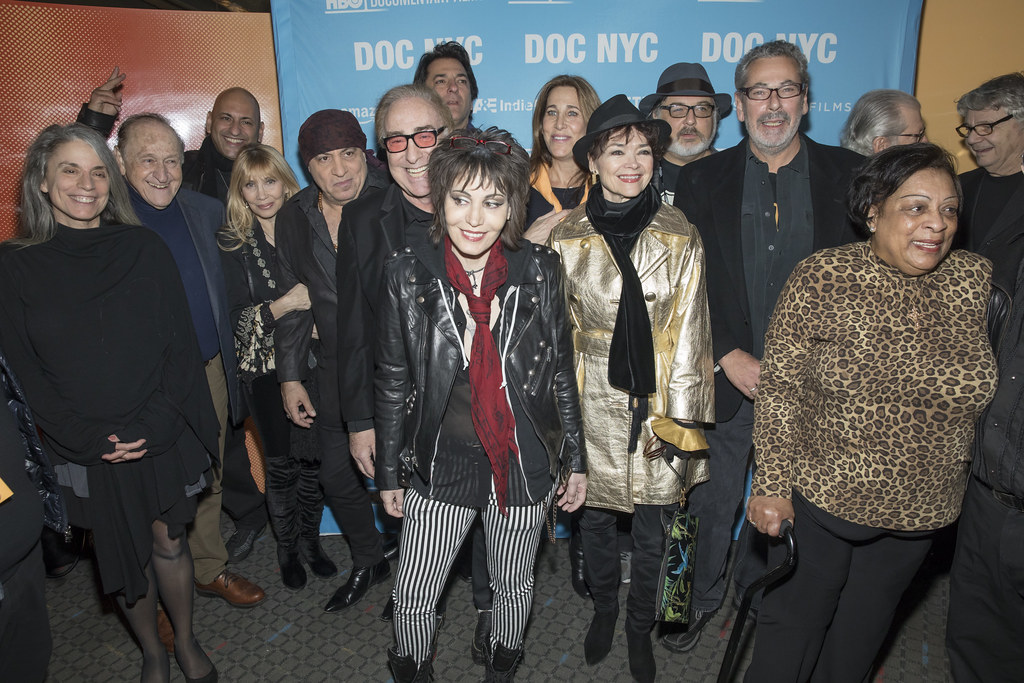 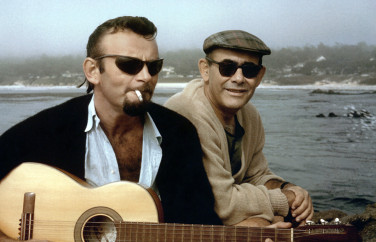