New Jersey’s Good Grief counseling center offers a holistic approach to mourning. Filmmaker Katrine Philp presents viewers with a child’s perspective of its programs, offering an affectionate and intimate look at the lives of several children who have recently lost their parents and must navigate their grief by embracing sadness with honesty, bravery, humor, and love. The result is an enlightening film in which the students become our teachers in finding better ways of coping with loss. (Courtesy of MTV Documentary Films) 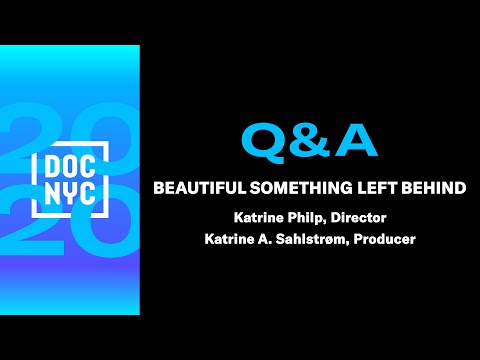