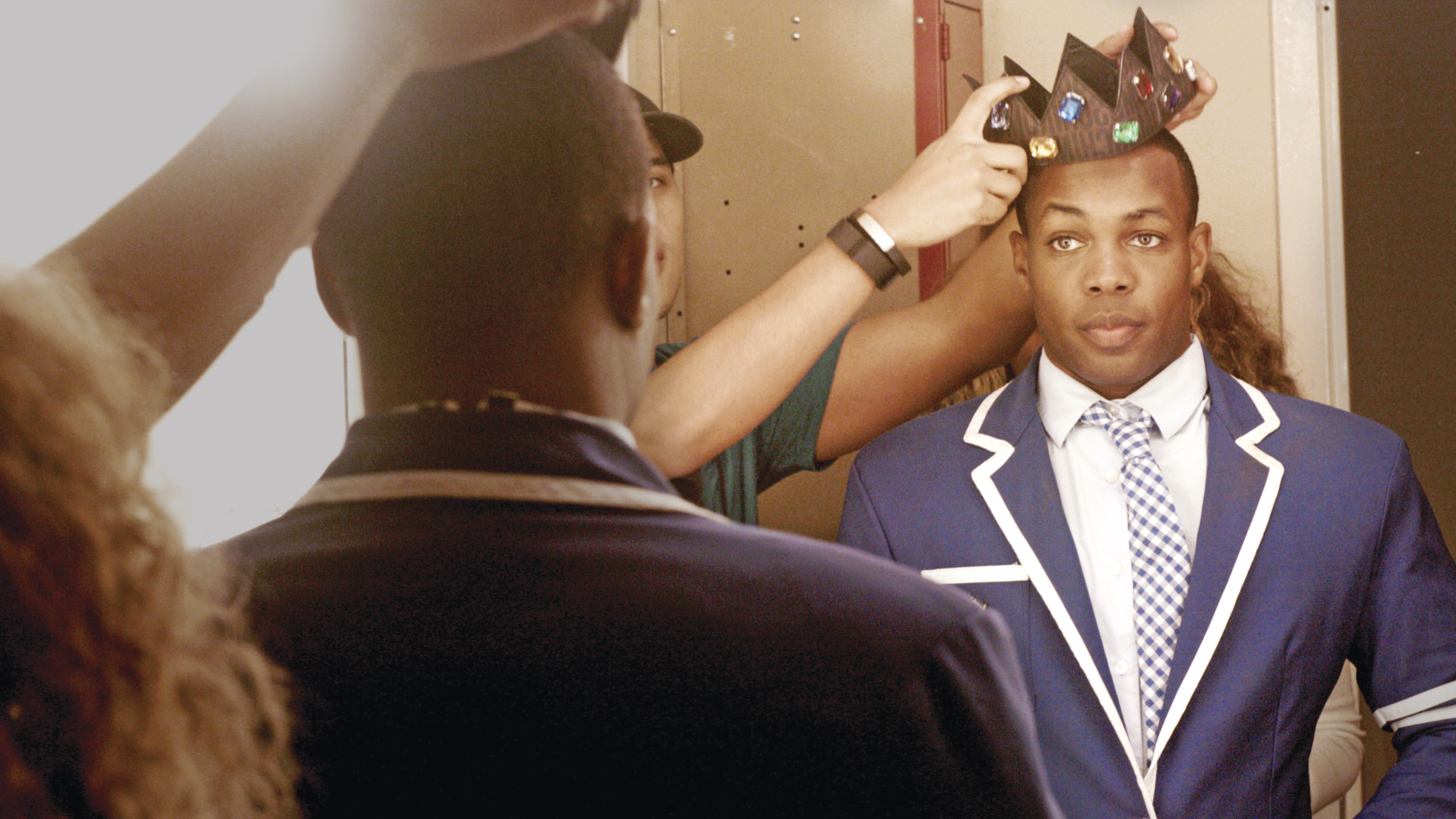 BEHIND THE CURTAIN: TODRICK HALL

NYC PREMIERE In the years since competing on American Idol, Todrick Hall has amassed a staggering following on YouTube, bringing his distinct voice and aesthetic to pop culture, and serving as an inclusive, inspirational figure to LGBT fans around the world. For his latest project, chronicled in Katherine Fairfax Wright’s entertaining portrait, Hall challenges himself to complete 16 elaborate videos for an autobiographical high-concept musical, Straight Outta Oz, in just two weeks, and then immediately take the live show on the road to his devoted fans.