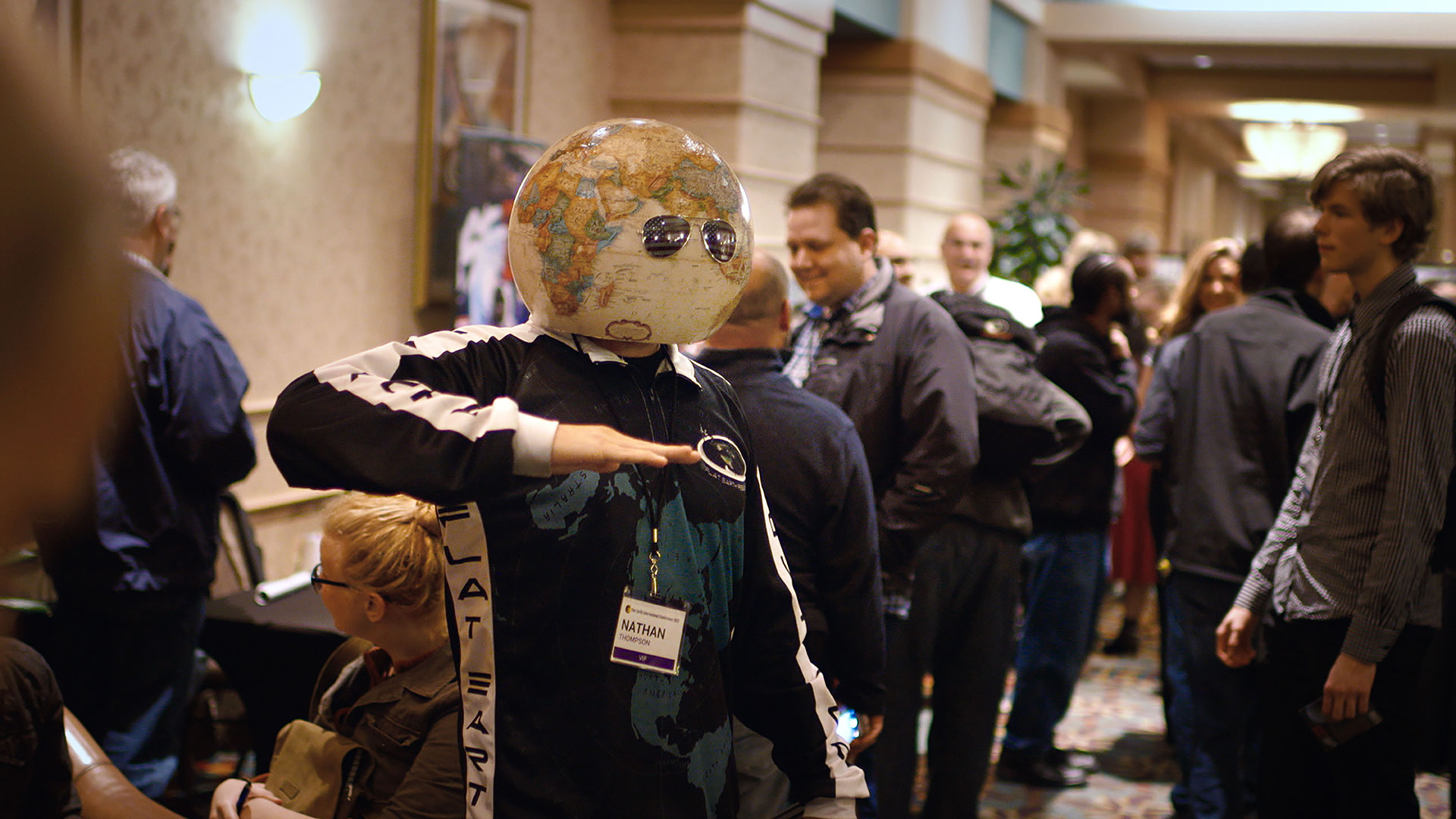 NYC PREMIERE Despite undeniable scientific evidence, there are still people who believe that Earth is flat. A small but surprisingly growing community insists that our planet is a flat disk encased by a dome, and they have uncovered the truth. By profiling passionate advocates of the Flat Earth theory and exploring their certainty about something so easily disproven, director Daniel J. Clark engages in a larger dialogue about community, conspiracy theorists and the hazards of believing in alternative facts. 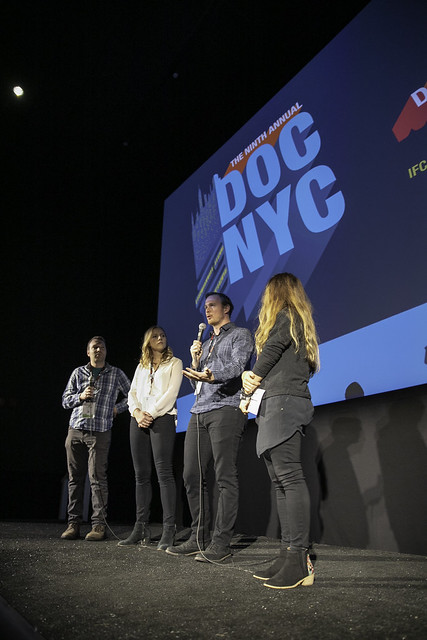