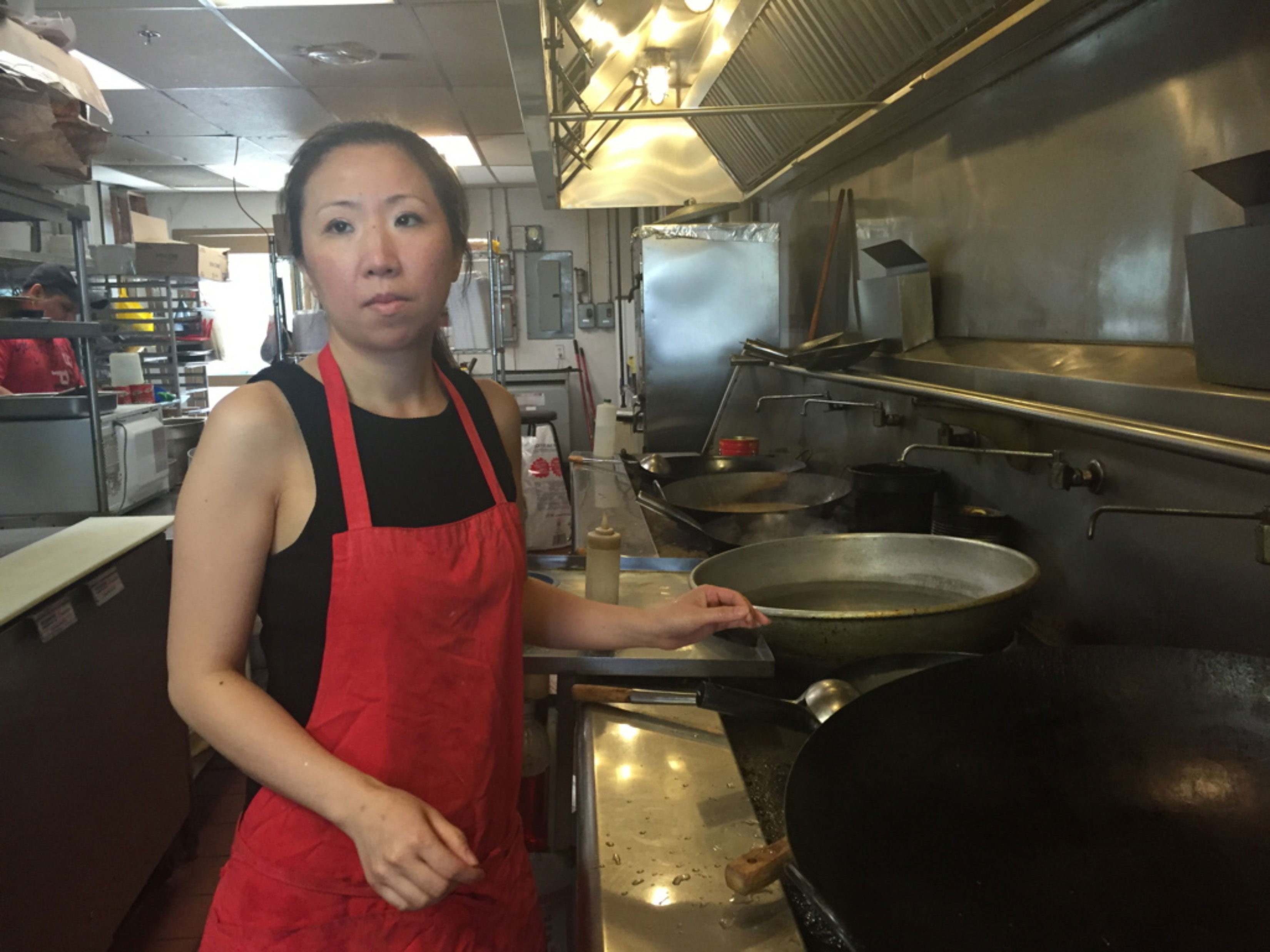 NYC PREMIERE This high-stakes legal drama focuses on Bei Bei Shuai, a depressed, pregnant Chinese immigrant who is put on trial for the murder of her unborn child after attempting suicide. The case captivates the nation, and in particular the state of Indiana, as it sets a disturbing legal precedent for women who terminate their pregnancies’ whether intentionally or not. Bei Bei’s situation shines a chilling light on the ongoing encroachment of women’s rights and the confluence of religious belief and medical practice.