NYC PREMIERE Offering a sensitive investigation of a disturbing true-life crime, Irene Taylor Brodsky chronicles the 2014 case of a pair of 12-year-old Wisconsin girls who attempted to murder their friend to appease the Slenderman, an Internet bogeyman they were convinced otherwise would harm their families. In the wake of this strange crime, the girls’ parents and authorities try to make sense of this Web legend and how quickly and firmly it became cemented in the minds of impressionable young people. 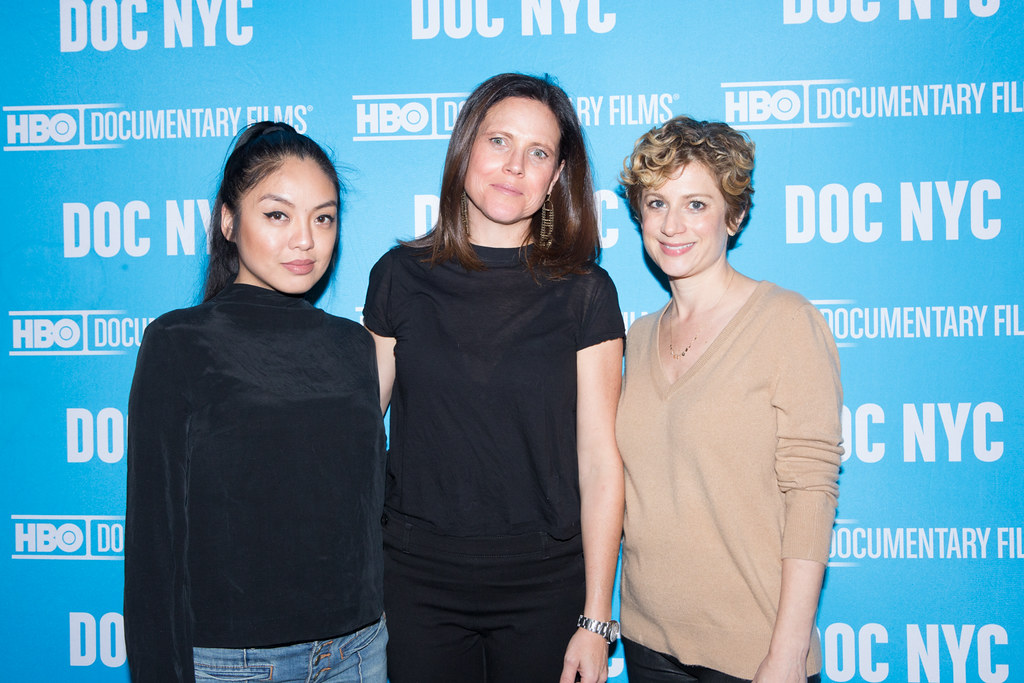 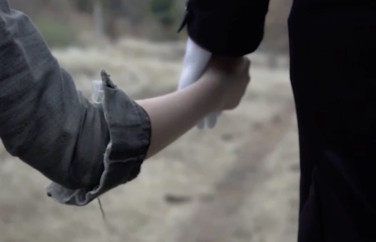