US PREMIERE During the rise of tourism in Tunisia in the 1970s, young local men from poor families would romance European women. It was their business – or “bezness” – in the local parlance. Filmmaker Alex Pitstra was born from such a union and raised by his mother in The Netherlands. As he seeks to reconnect with his father, Alex has to bridge two worlds. He skillfully portrays multiple characters with a novelist’s sense of nuance and psychological complexity. 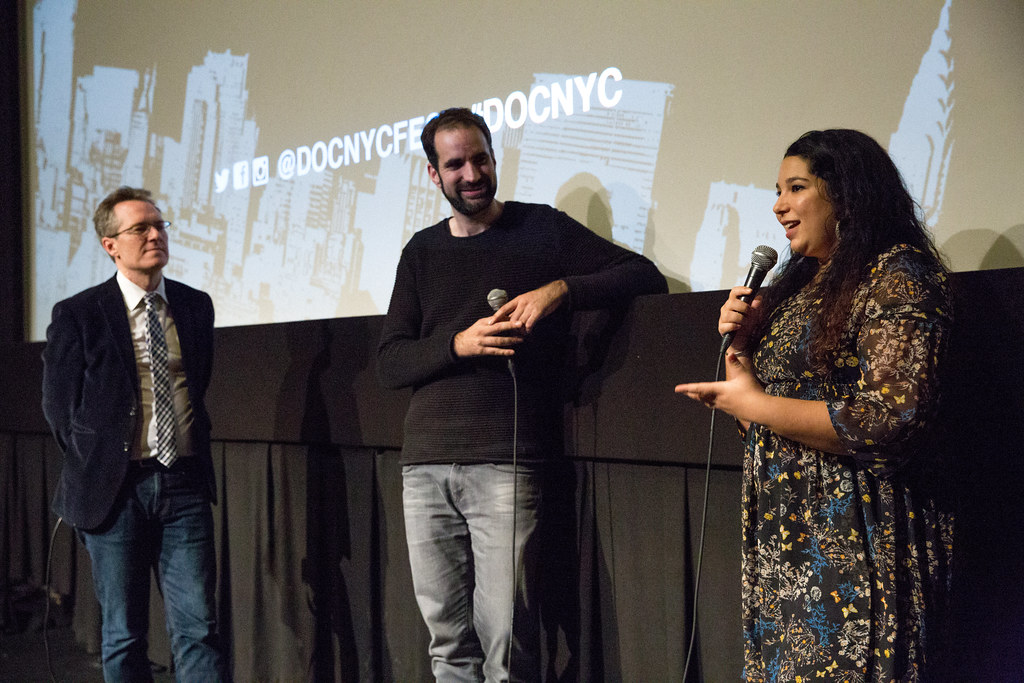