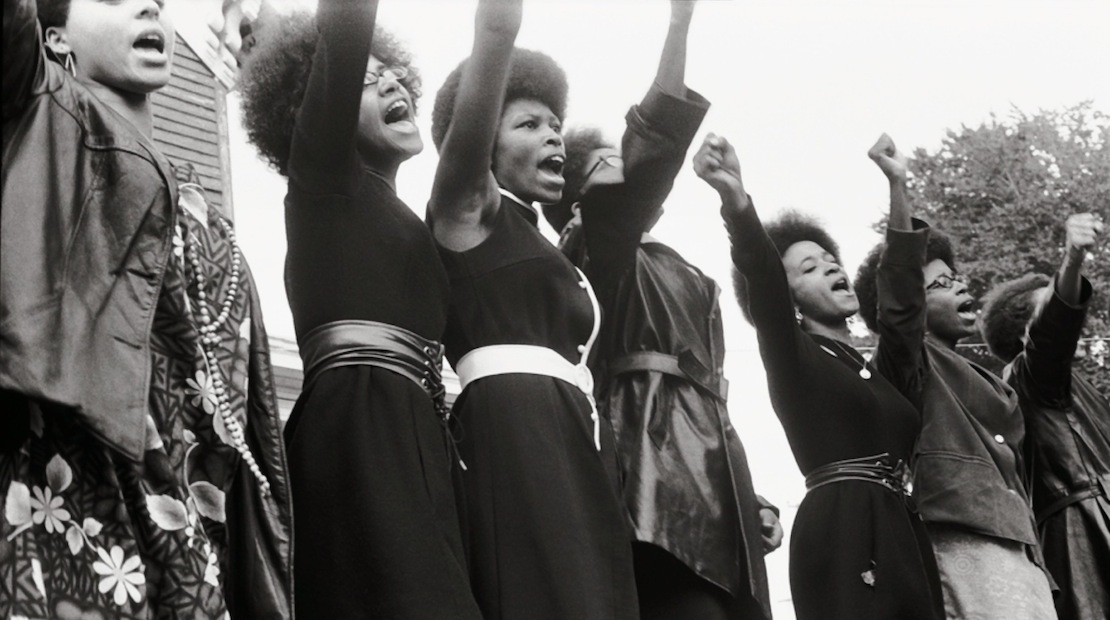 THE BLACK PANTHERS: VANGUARD OF THE REVOLUTION

Against a backdrop of civil unrest and the radical transformation of American society in the mid-1960s, the black nationalist organization known as the Black Panthers emerged as leaders of the expected revolution. Interweaving fascinating archival material with gripping first-hand accounts from members of the group’s rank and file, director Stanley Nelson’s definitive history reveals the promise of social change offered by the organization, and the insidious efforts of the establishment to suppress its fruition. Courtesy of PBS Distribution.

This screening is co-presented with The Black Documentary Collective.