WORLD PREMIERE This intimate film revisits director Cara Jones’ upbringing within the Unification Church of Reverend Sun Myung Moon—commonly known as the Moonies—where her parents are high-ranking members. Home videos reveal never-before-seen footage of the inner workings of the controversial movement, considered a cult by some. After Jones separates from the church, she must come to terms with the shift in her relationship with her parents and with the impact of this unusual background on her family. 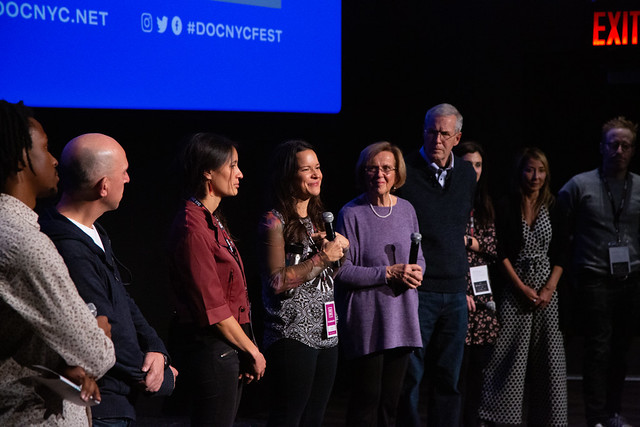