INTERNATIONAL PREMIERE | Whistleblower. Iconoclast. Pariah. In the 1970s, former NYPD Detective Bob Leuci was instrumental in taking down New York City’s most corrupt police unit after turning informant on his own squad. After decades of speculation—both laudatory and condemning—concerning his motivations to come forward, Leuci tells his side of the story. 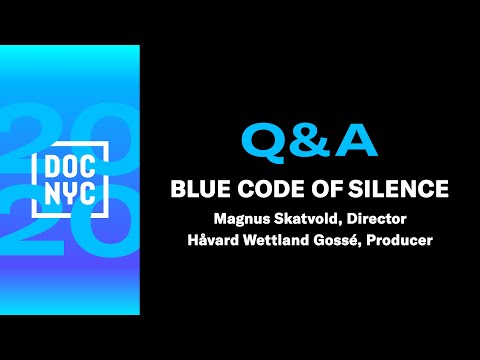