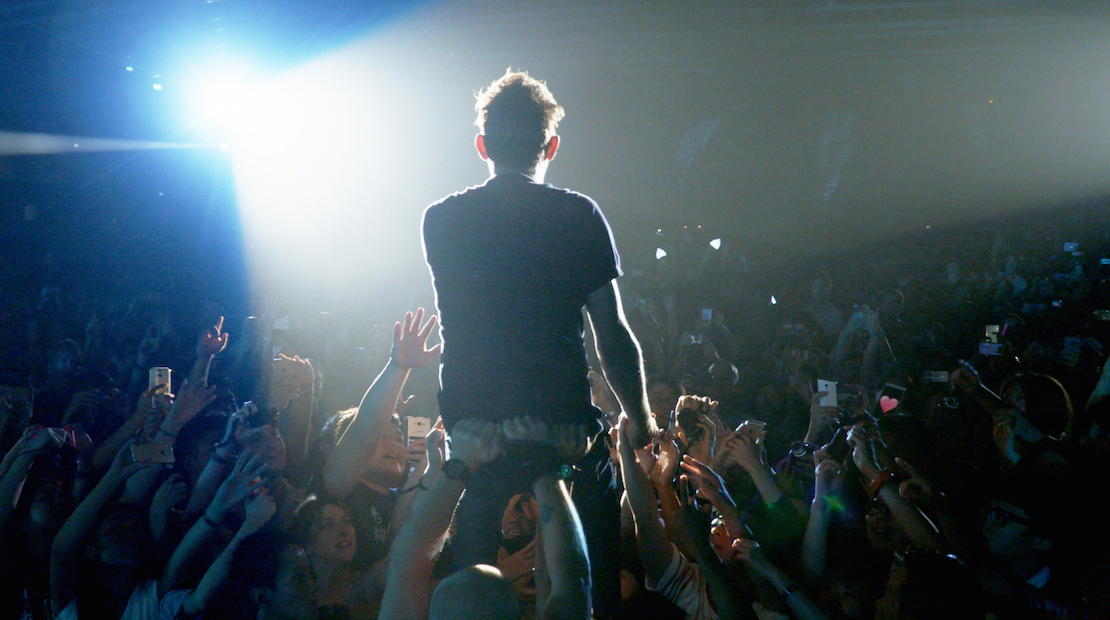 US PREMIERE Earlier this year, iconic Britpop band Blur surprised their legion of fans with the release of a new album, The Magic Whip, their first as a foursome in 16 years. Blur: New World Towers goes behind the scenes to reveal how an unexpected break in Hong Kong during their 2013 reunion tour inspired the chart-topping album, recorded in secret, and the particularly pivotal role guitarist Graham Coxon played in the process. Sam Wrench’s intimate film explores the band members’ enduring friendship, spontaneous creativity, and candid reflections on celebrity and the band’s future while showcasing more than a dozen of their songs in spectacular concert performances in Hong Kong and Hyde Park.