This eye-opening look at American democracy and political division follows a group of high school boys as they create a mock government at an annual civics program hosted by the American Legion in Austin, Texas. Separated into two fictional political parties, the charismatic young subjects have a week to nominate candidates, campaign, and stage an election, demonstrating an almost Machiavellian knack for political maneuvering in the process. Will they follow in the footsteps of past attendees like Dick Cheney, Bill Clinton, and Cory Booker and become the political leaders of tomorrow? (Courtesy of Apple Original Films/A24) 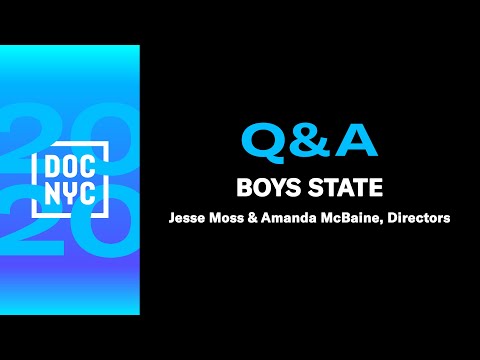